A beam of light, fired from an orbital satellite at the end of their fierce battle, forced Hiroto and his teammates to face the possibility that the planet Eldora where they have been battling doesn't just exist within the network game Gunpla Battle Online (GBN), but is part of the real world. For a time, this realization brought the Build Divers to a halt.
However, their bond with Freddie and the other people of Eldora, who fought with them against the One-eyes, brings Hiroto, Kazami, May, and Parviz back together again. To find Masaki Shido, the Diver whose consciousness is still trapped on Eldora... To discover the true nature of Alus, the mysterious leader of the One-eyes... And most of all, to save Freddie and their other precious comrades. There is still a remaining "mission" they must clear on Eldora. With the power of their newly built Gunpla, the true battle of the second Build Divers will now begin.

Two years have passed since the legendary force Build Divers battled the second Coalition of Volunteers to save the EL-Diver. Gunpla Battle Nexus Online (GBN), where these events took place, has been upgraded to provide sensory feedback for more realistic play. But as GBN becomes even more exciting, there are Divers who play with their own motivations in mind. Hiroto is a Diver who wanders alone through the Dimension, playing as a mercenary. Kazami is a frivolous, independent Diver who joins one party after another, pursuing the one he admires. May is a solo Diver surrounded by an aura of mystery, who plays Gunpla Battle night and day. And Parviz is a lonely novice Diver who is interested in team play, but out of shyness, he has never managed to seize the opportunity. Each of them is alone, but the course of events will end up uniting them into a new team of Build Divers. What awaits Hiroto and the others is a boundless super-experience that far transcends GBN. 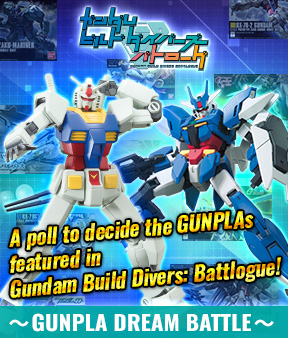 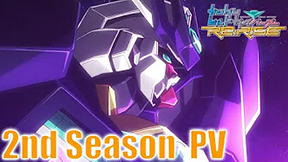 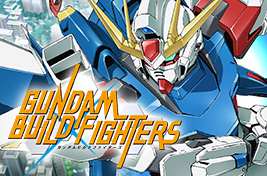 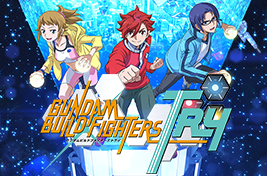 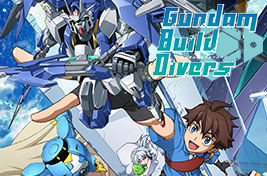