The youth at the center of the story. Though he lost his memory due to a certain incident, after he meets Liu Bei's group and embarks on a journey, his memory returns little by little. He normally expresses little emotion, but jumps in when he is interested in something. When his anger rises, he turns into a giant monkey, loses his senses, and runs amok. A harsh fate awaits him, but he faces it supported by the bonds of friendship. 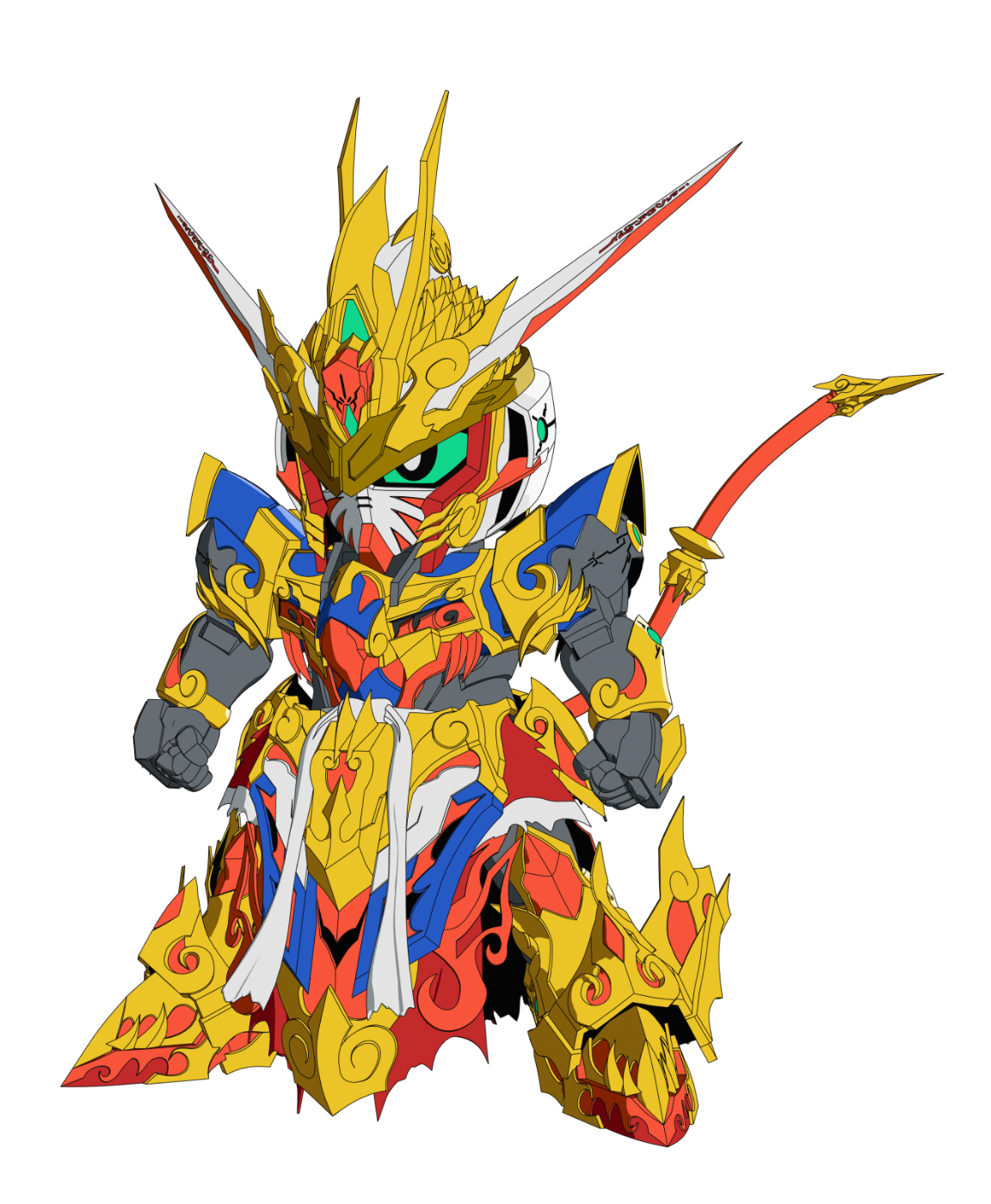 CAST：Shuhei Matsuda
A form in which Wukong Impulse Gundam loses his self and releases his destructive urges. His body becomes huge, but also agile in its movement, and his rampage doesn't end until he has destroyed everything in sight. 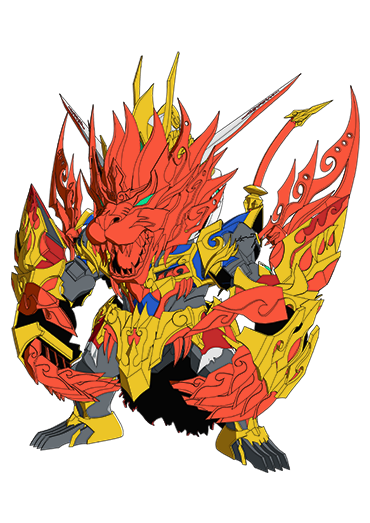 CAST：Aki Kanada
The Sha Wujing personality that lies dormant inside Wukong. He exists within Wukong due to a certain incident. Unlike Wukong, he is clever and calculating. He excels at high-speed movement, and in battle he uses his characteristic speed to disable his opponents without them laying a finger on him. For some reason he speaks in Kansai dialect. 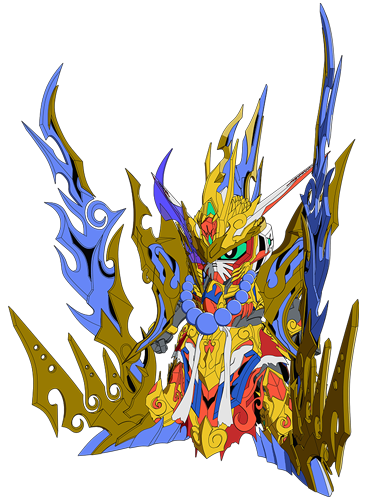 CAST：Aki Kanada
The Zhu Bajie personality that lies dormant inside Wukong. He exists within Wukong due to a certain incident. This personality cares deeply for his friends, and looks after Wukong and Sha Wujing. A glutton with a big body, he is also very strong, and in battle he makes use of this strength in hand-to-hand combat.

CAST：Aki Kanada
Wukong's natural battle form when he is awakened to his inner power. Though it has no large weapons, its close combat abilities are extremely high. A mask that resembles a baboon materializes on his head, and when this covers his face, he loses his senses but gains tremendous strength in exchange.

CAST：Aki Kanada
A form in which the powers of Wukong, Sha Wujing, and Zhu Bajie are all manifested at the same time. Combining power and speed, it boasts flawless fighting strength, and no single opponent can resist it.

CAST：Aki Kanada
He wanted to become a hero who protects the world and his friends. This is the form finally achieved by the young man who made that wish. Its power to fight off all evil is beyond human understanding, and it truly deserves to be called the form of a hero.