The key visual of the Gaiden project "SD Gundam World" has been revealed! The title is "THE LEGEND OF DRAGON KNIGHT". Furthermore, even the story outline and the main character's illustration are released!

Furthermore, starting from December, the event ""ILLUSTRATION OF DRAGON KNIGHT"" will be held, where several ""storyboards"" of different creators will be unveiled one after another!

We would like to develop this project, so please wait for further news.

Please wait for further details about the other characters!

Gaiden characters such as “War Lock Aegis Gundam” will also be made into Gunpla one after another!
We are now accepting pre-orders for the popular ""Knight Strike Gundam""!

New characters such as ""Warl Lock Aegis Gundam"", which appears in the Gaiden story, will be delivered as kits!
The release date will be announced in the next future!
In addition, we're now accepting pre-orders for ""SDW HEROES Knight Strike Gundam""! Don't miss that! 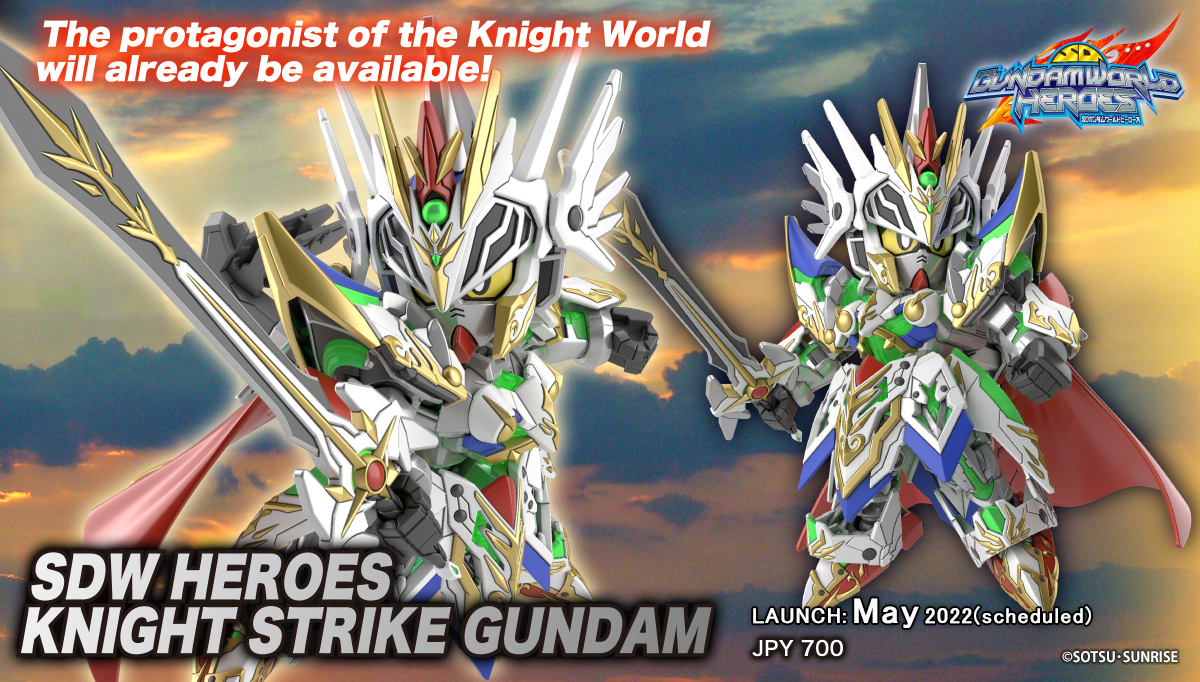 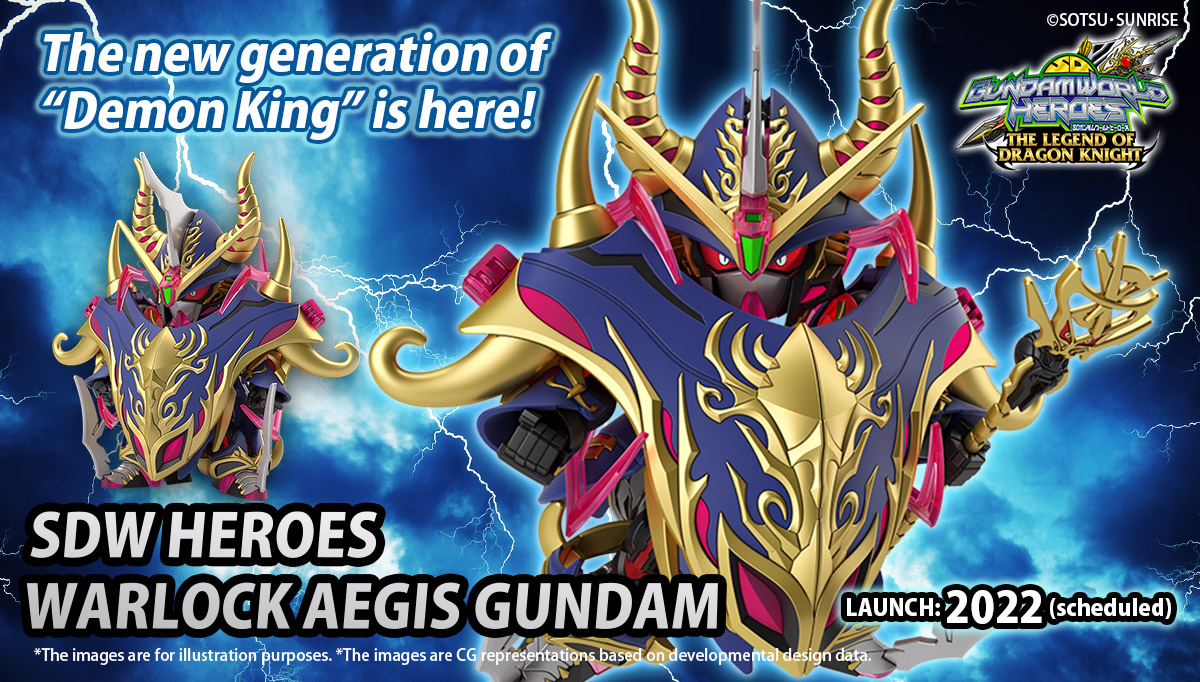 ・ Further information is available at ""HOBBY NEXT PHASE 2021 AUTUMN""!
https://bandai-hobby.net/site/nextphase2021autumn/1117/

・Check the special page to get news about the ""SD Gundam World Heroes"" Gunpla series!
https://bandai-hobby.net/site/heroes/

The top news on GUNDAM.INFO