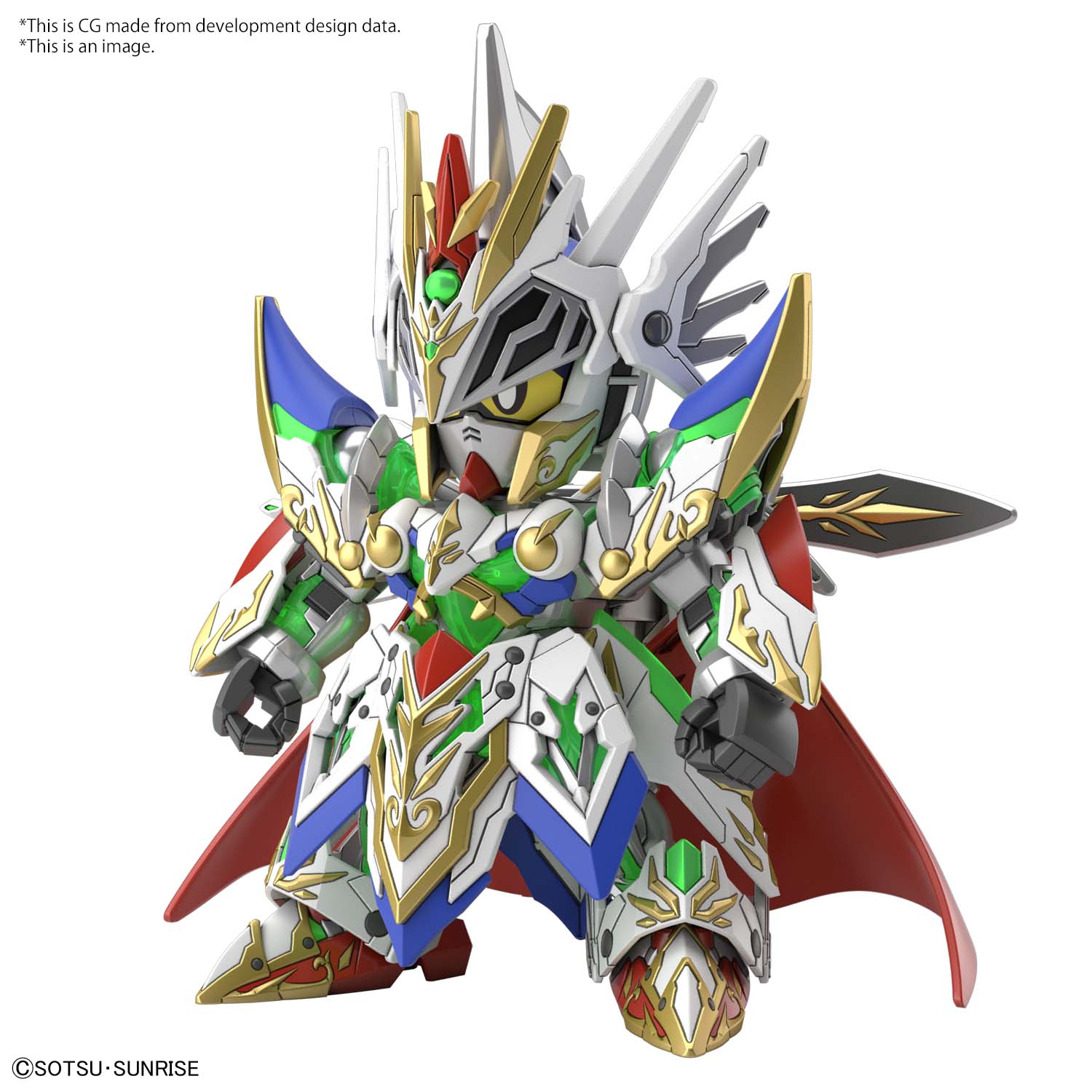 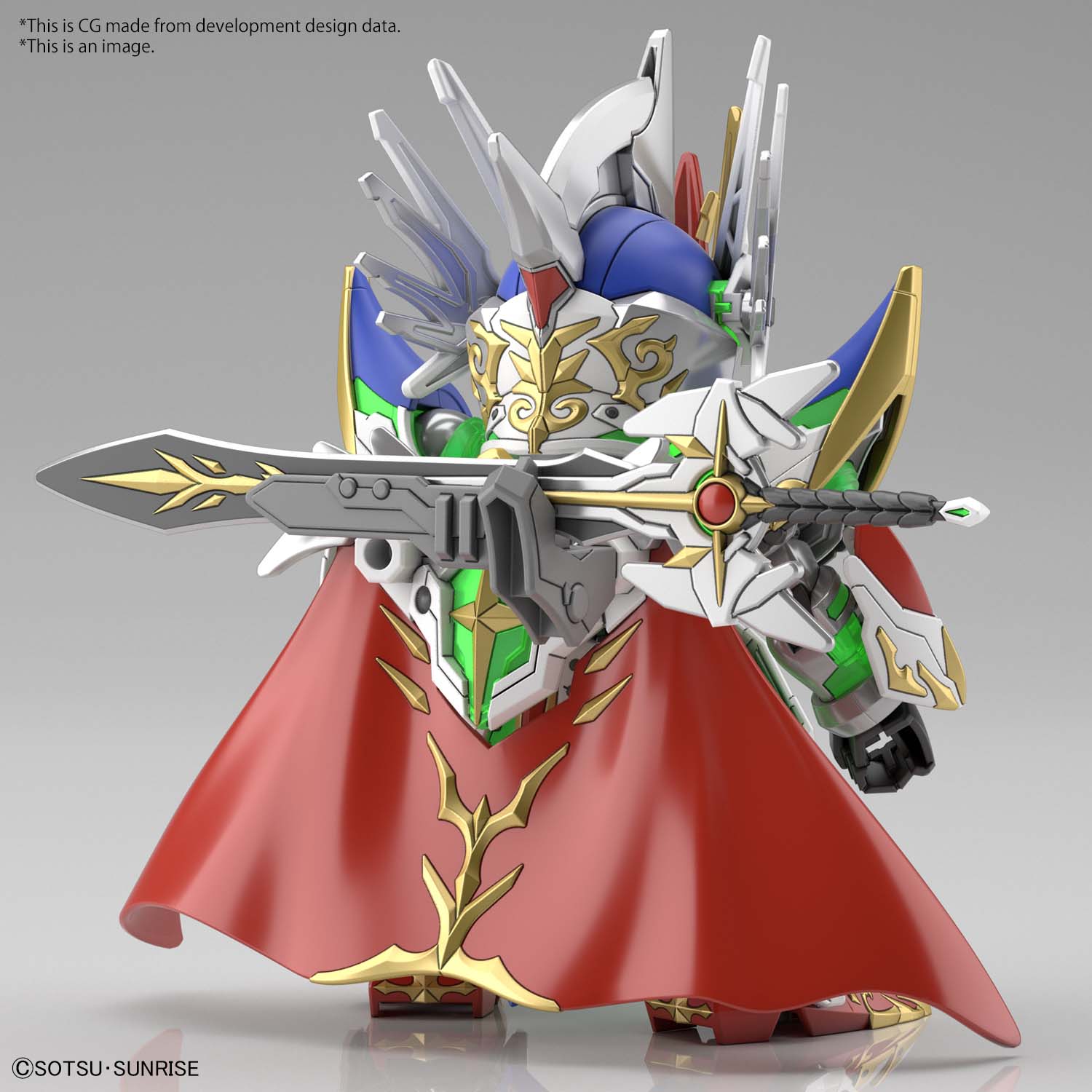 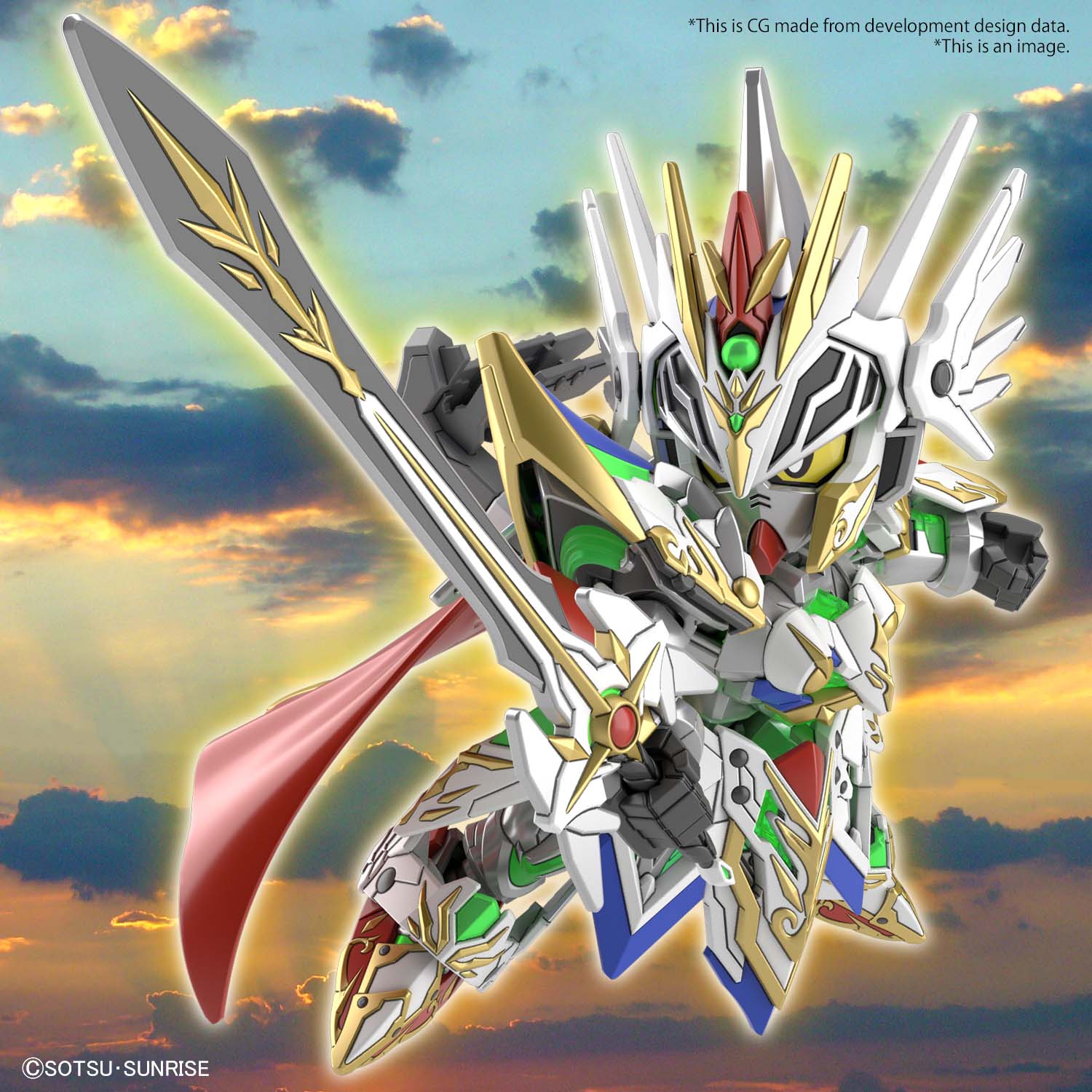 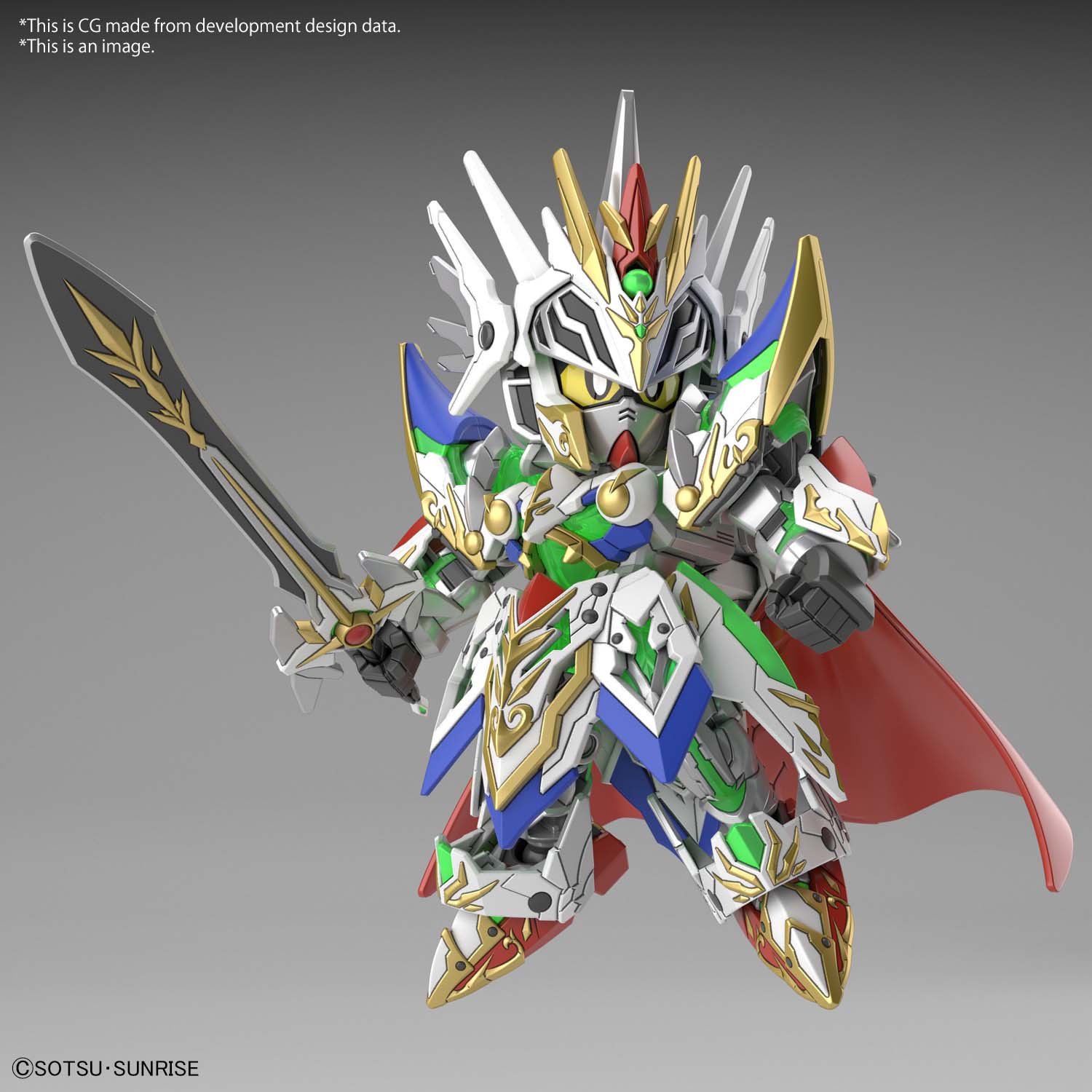 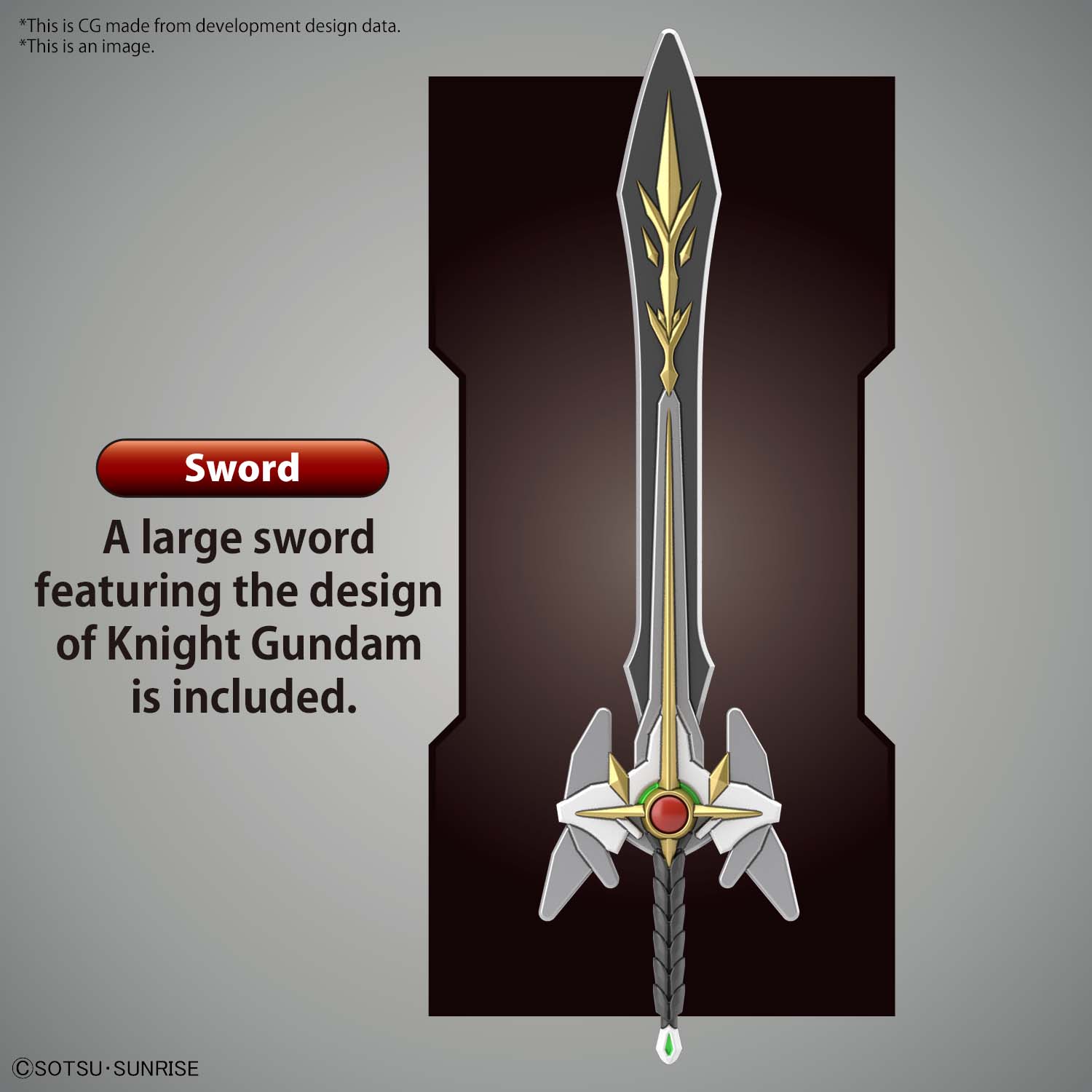 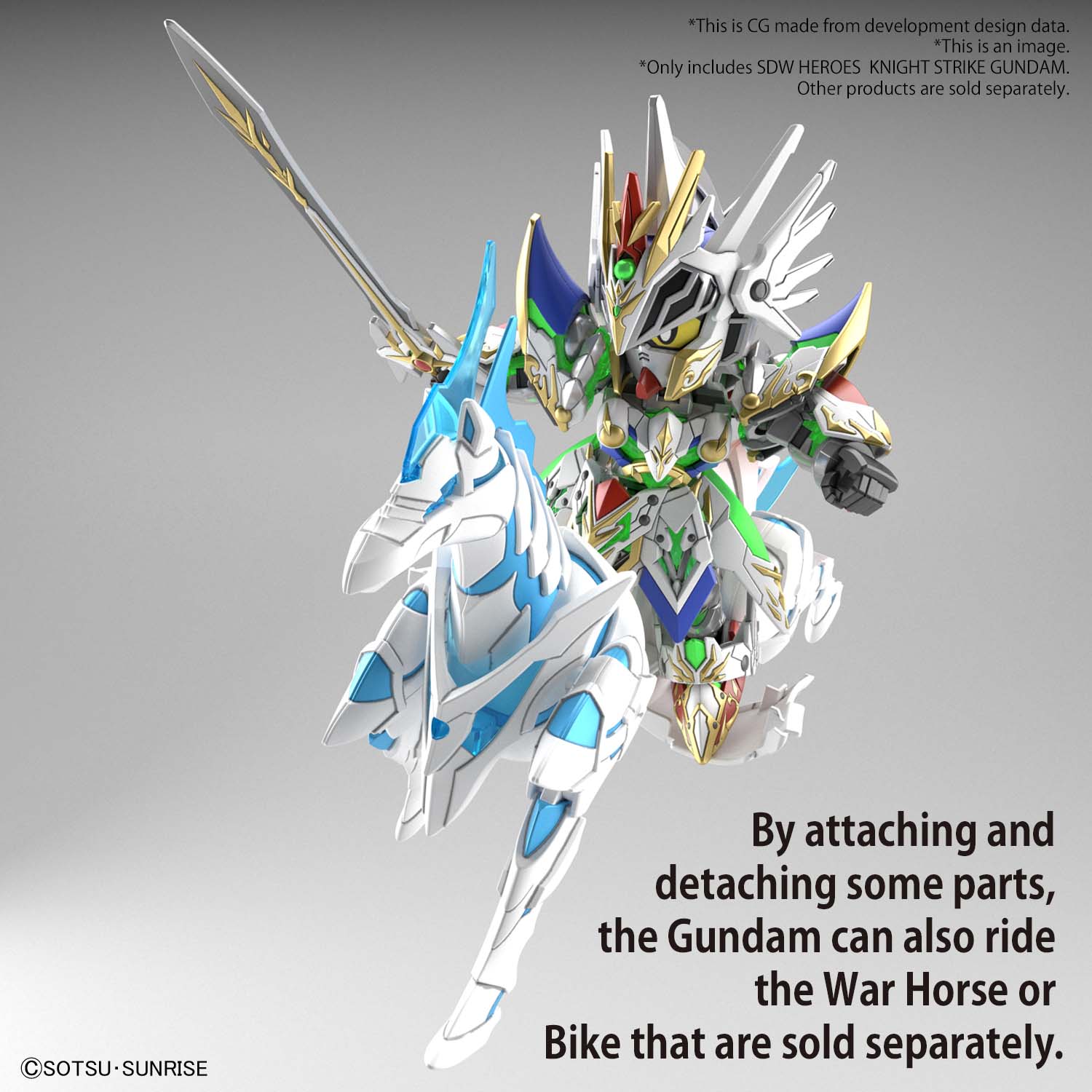 ©SOTSU・SUNRISE
(As of November 8th ) We have changed the release month of this product due to various reasons.

The side story of "SD Gundam World Heroes" will begin!
A new story that follows on from "SD Gundam World Heroes" will start!
The protagonist character, Knight Strike Gundam, will be available!
■The protagonist from the new side story is here!
A Knight Gundam for a new generation is here that combines elements from the classic Knight Gundam and SDW series designs!
■Combining with clear parts, the dense armor of the whole body is expressed.
■The armament comes with a large sword that incorporates the design of the Knight Gundam. The large sword can be attached to the back.
■The Knight Gundam's characteristic cape is reproduced in an expressive shape.
■By attaching and detaching some parts, the Gundam can also ride the War Horse or Trinity Bike that are sold separately.