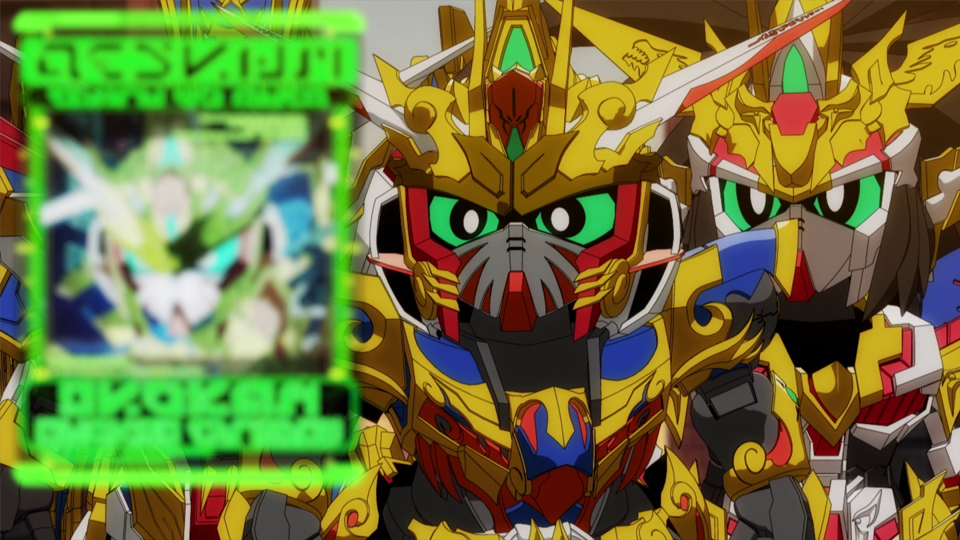 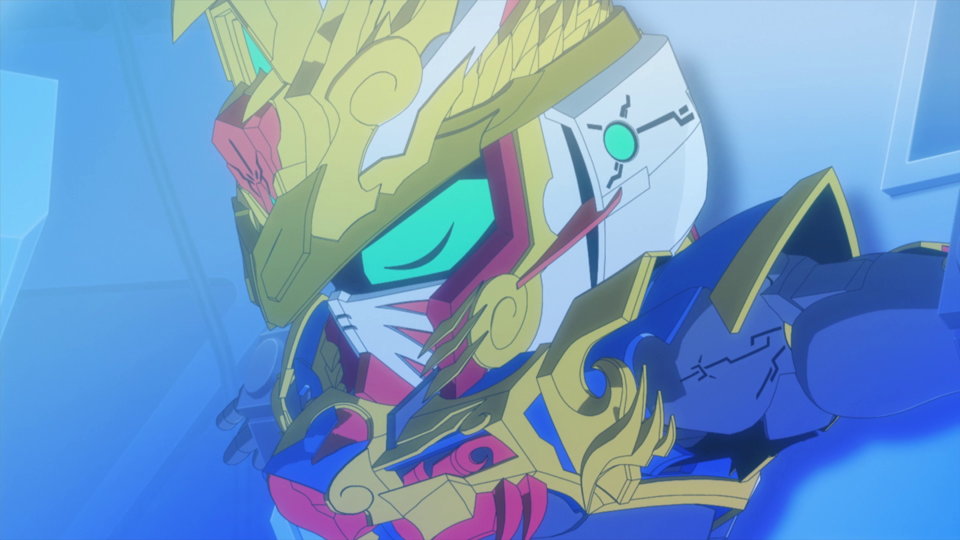 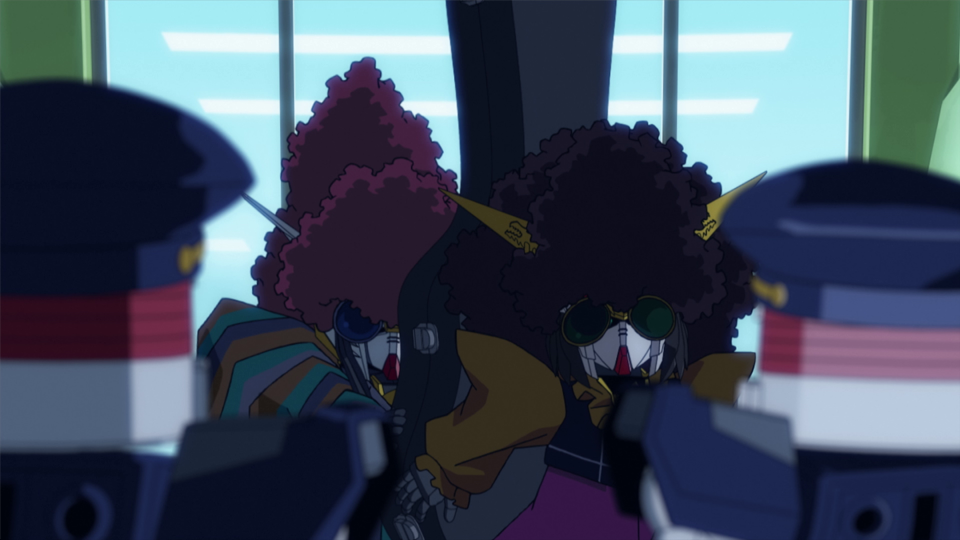 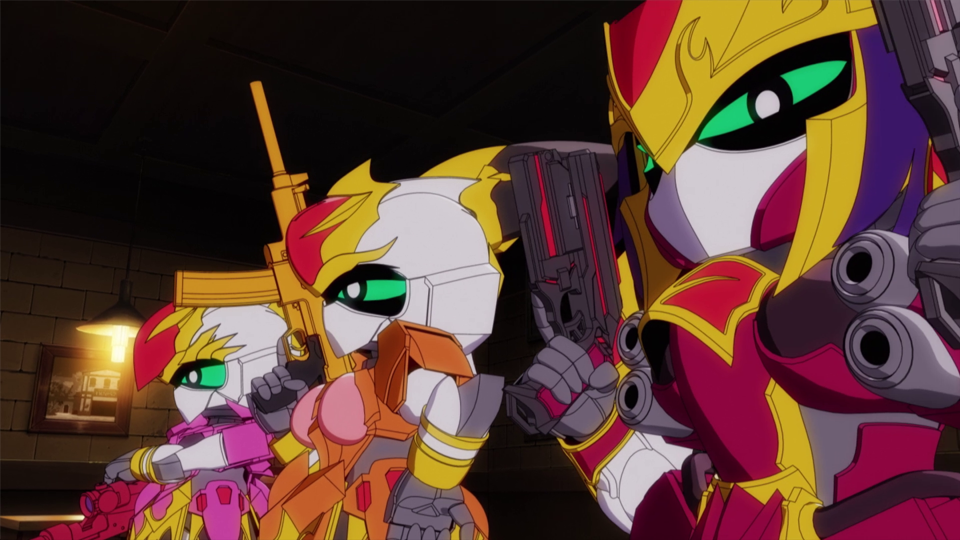 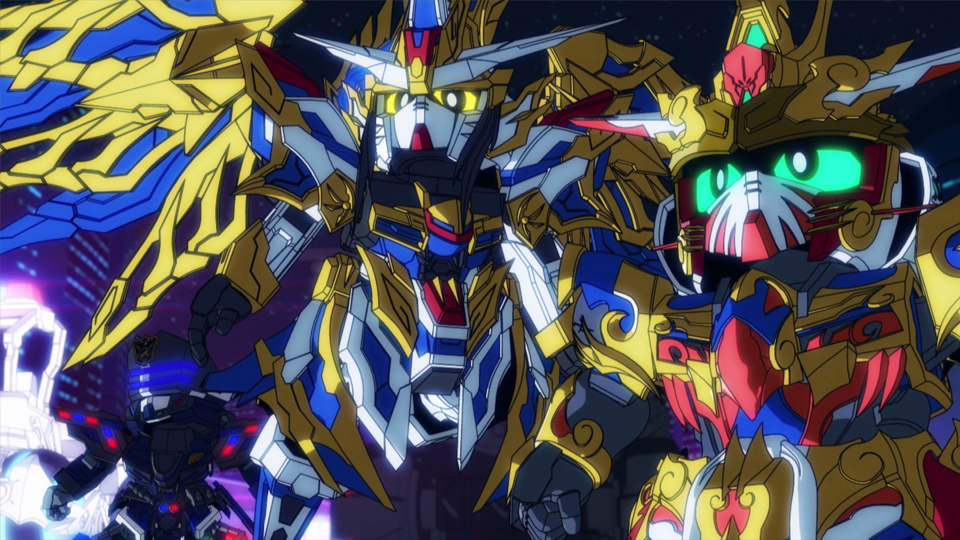 Liu Bei’s group have arrived at Neo World’s Captain City. As soon as they enter the city, they are surrounded by delinquents. After his previous rampage here, Wukong is wanted by the police. Now the city’s hoodlums, who are after the reward money, are attacking his friends. Liu Bei and his comrades are able to get the better of them, but the police rush to the scene of the disturbance and place Liu Bei’s group under arrest. While Liu Bei and Zhuge Liang are being questioned at the police station, Wukong is imprisoned in a special cell. Will Liu Bei’s group be able to rescue him? And what is the mysterious organization that has secretly mobilized and is now pursuing Wukong?