Episode 11 "The Moon is There" 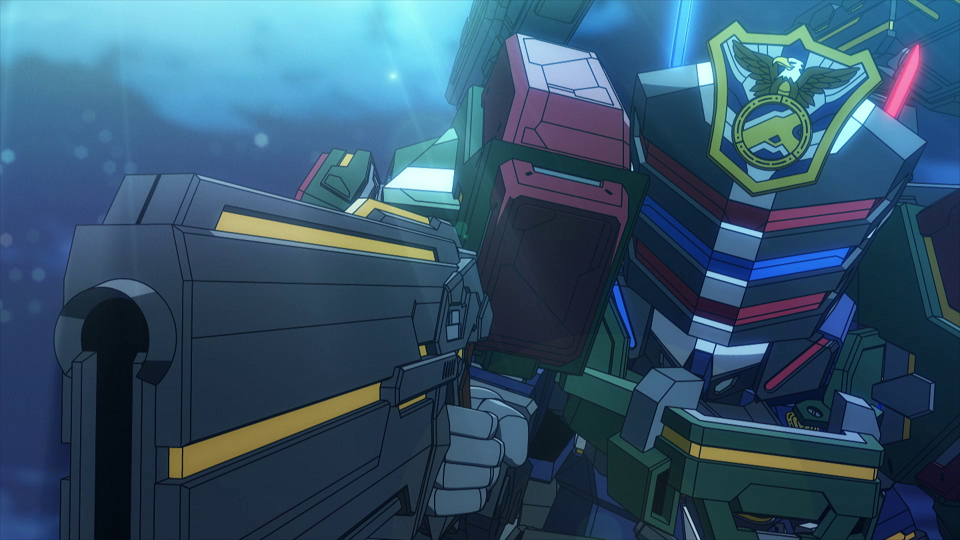 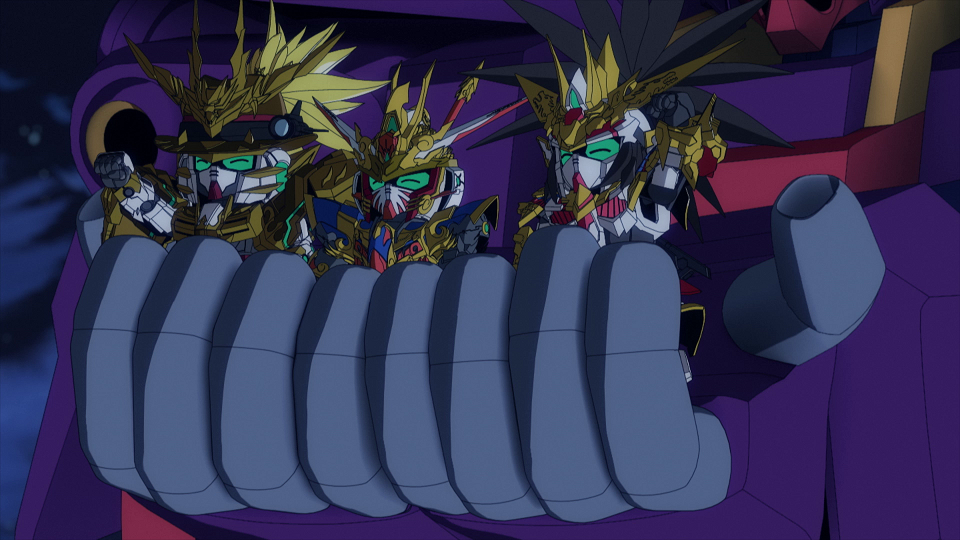 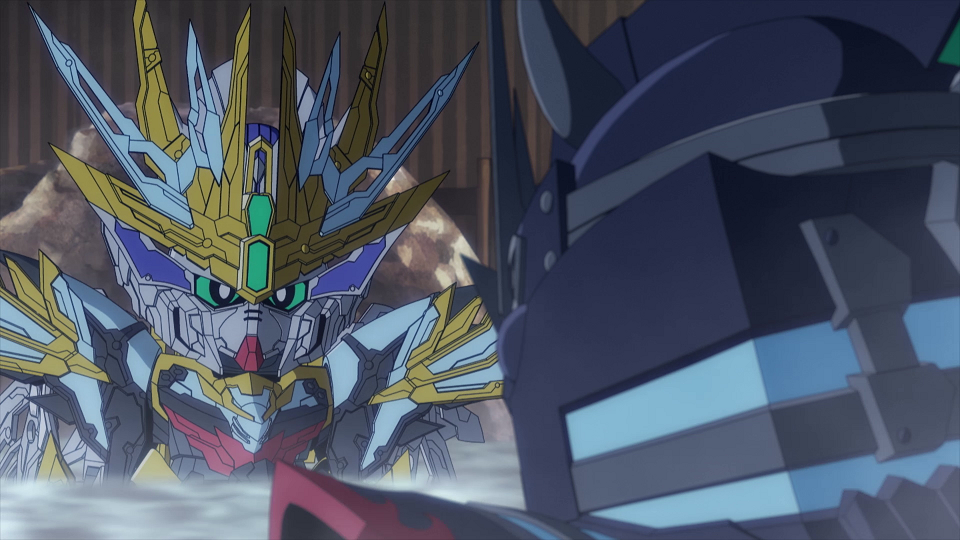 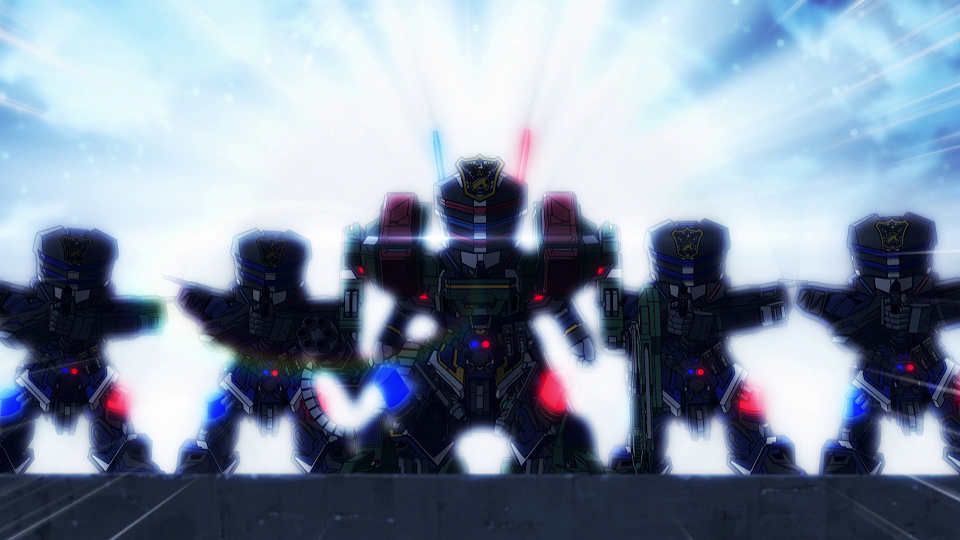 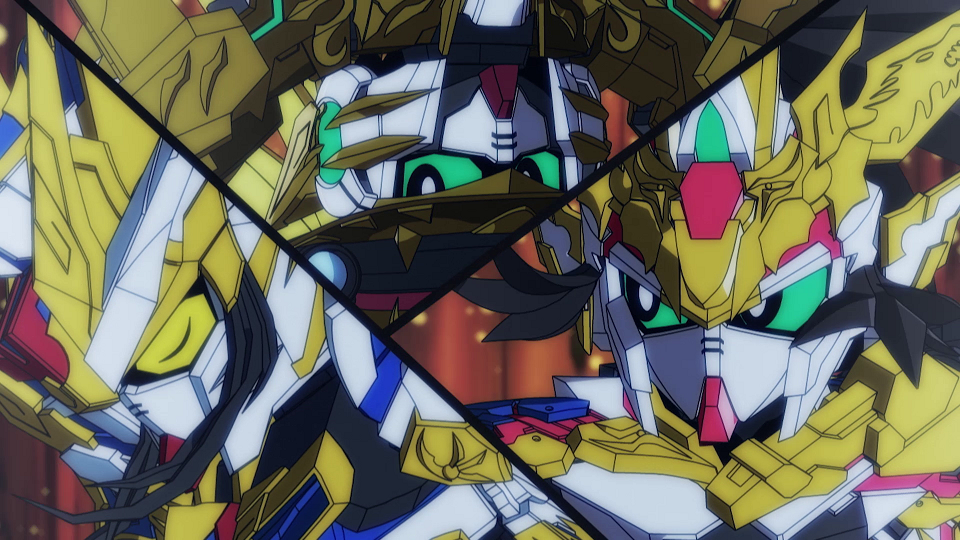 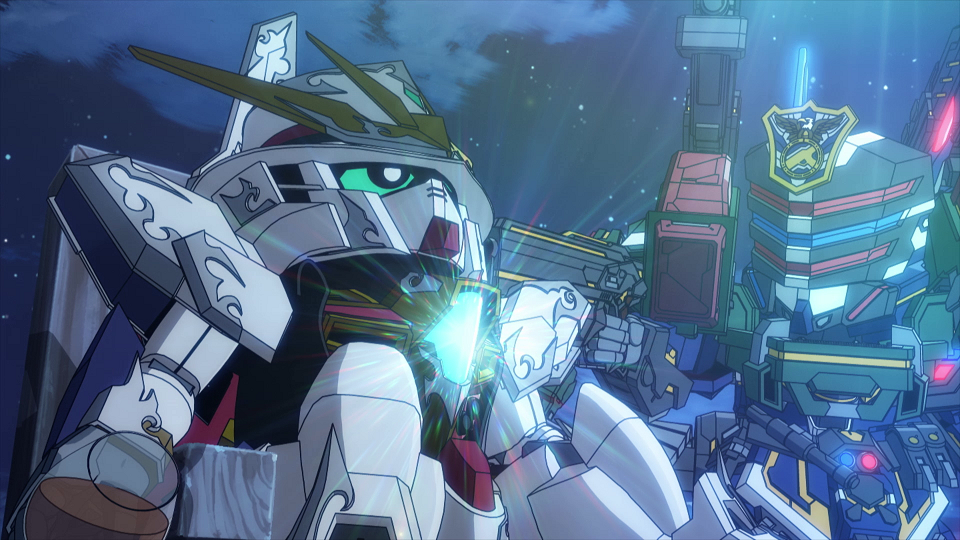 Liu Bei’s group have obtained a Haro from the museum, but it has somehow been broken along the way. Liu Bei and Zhao Yun have no idea how to repair it, and as they proceed by trial and error, Zhuge Liang searches for information on Neo World’s Haro in old books. Meanwhile, Sergeant Verde Buster’s team are pursuing Arsene as the Haro thief, and have finally determined his whereabouts. The adventure revolving around Neo World’s Haro is reaching its climax!