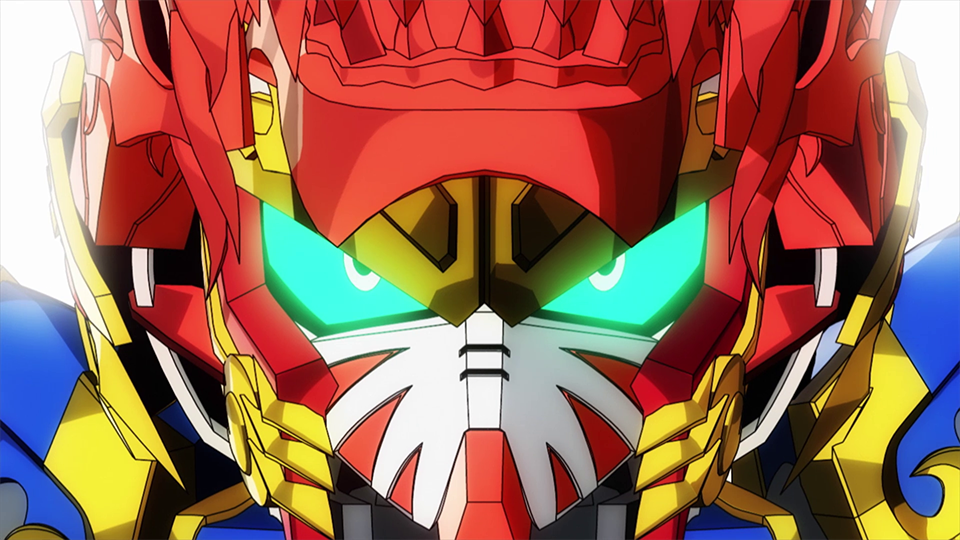 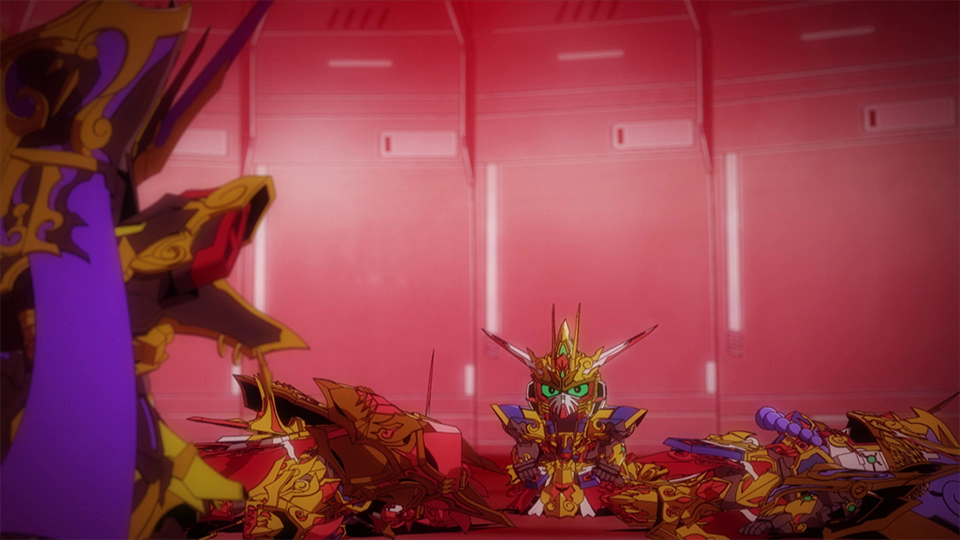 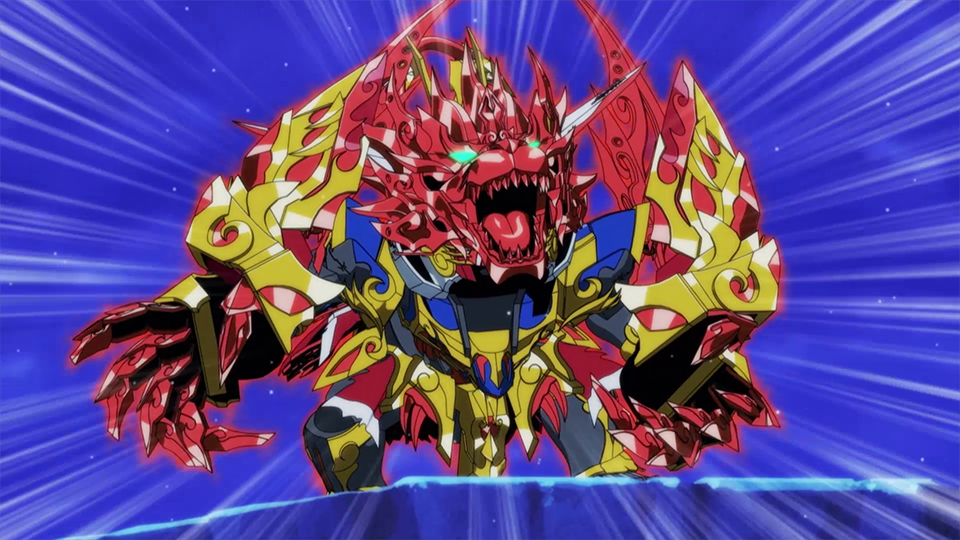 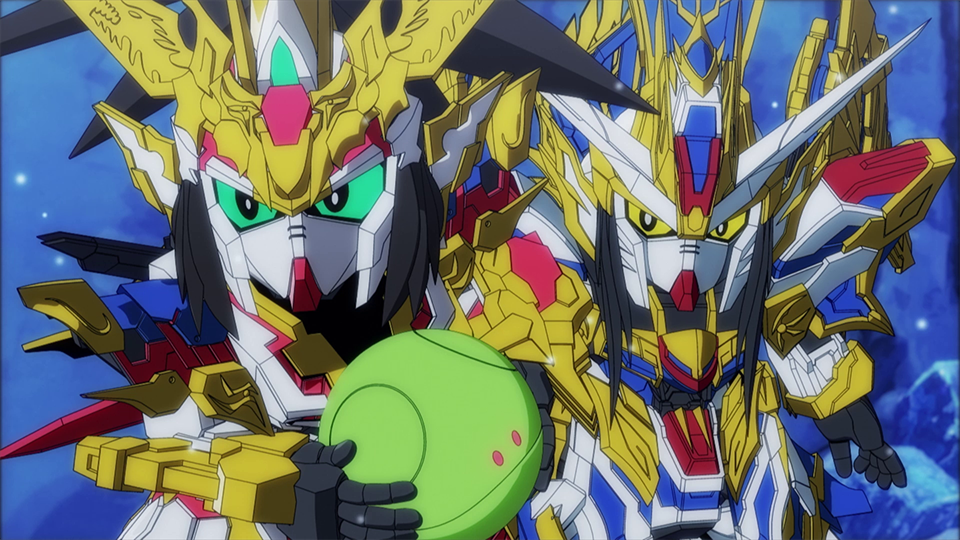 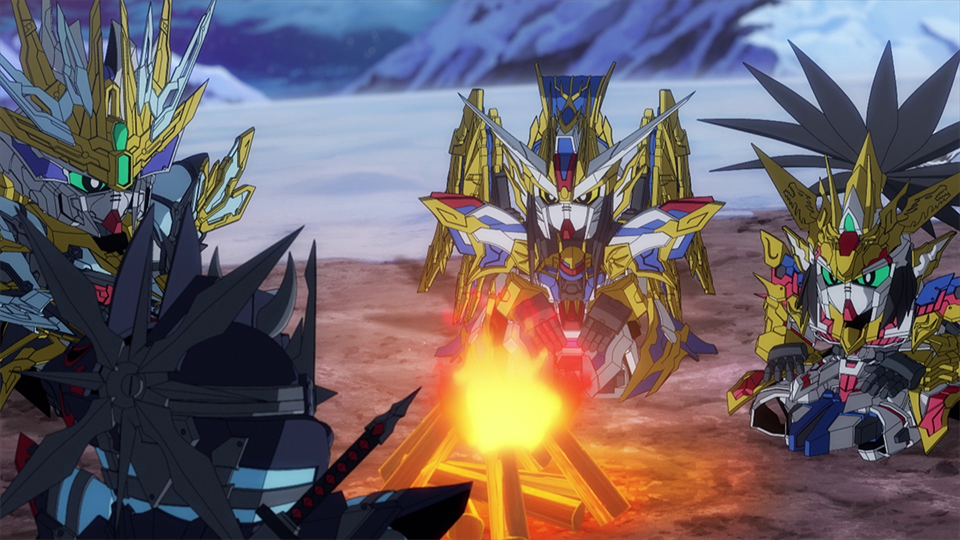 Having obtained Neo World’s Haro, Liu Bei’s group heads for Knight World in search of the next one. As they advance across a snowfield, during a blizzard that reduces their visibility, Wukong is struck by feelings of loneliness. Flashing back to his past memories, he loses control and goes berserk. Liu Bei tries his best to stop him, but Wukong undergoes a further transformation and continues his rampage. As Liu Bei struggles, someone suddenly appears in the middle of his crisis--a man whom Liu Bei deeply admires.