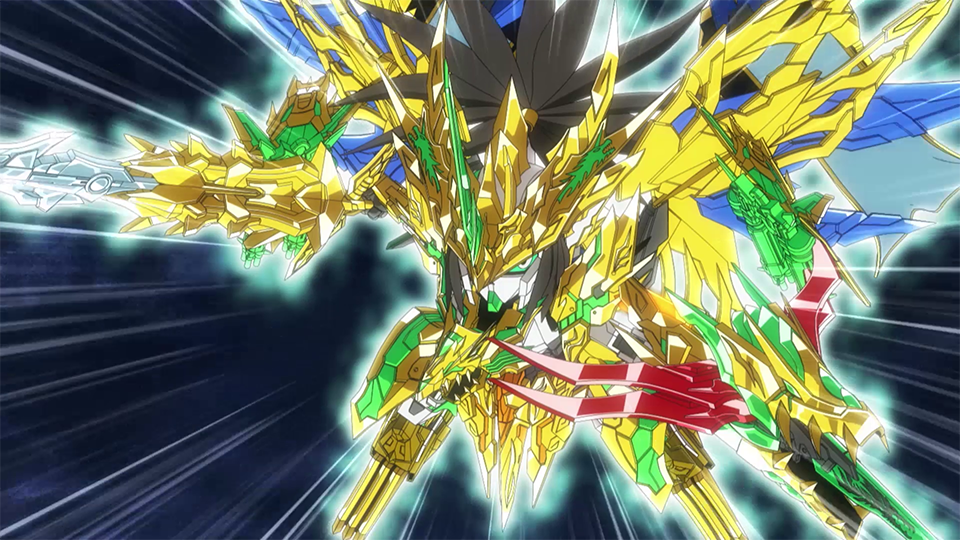 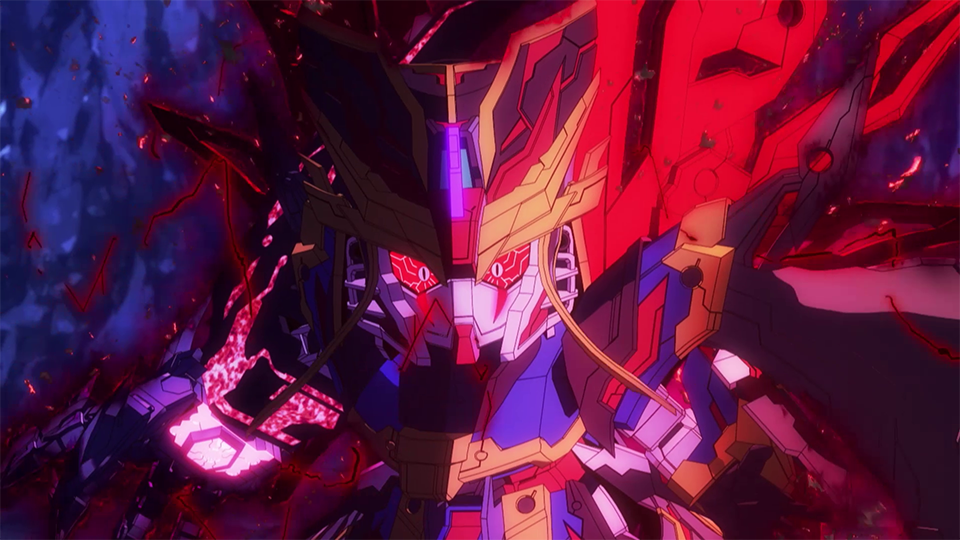 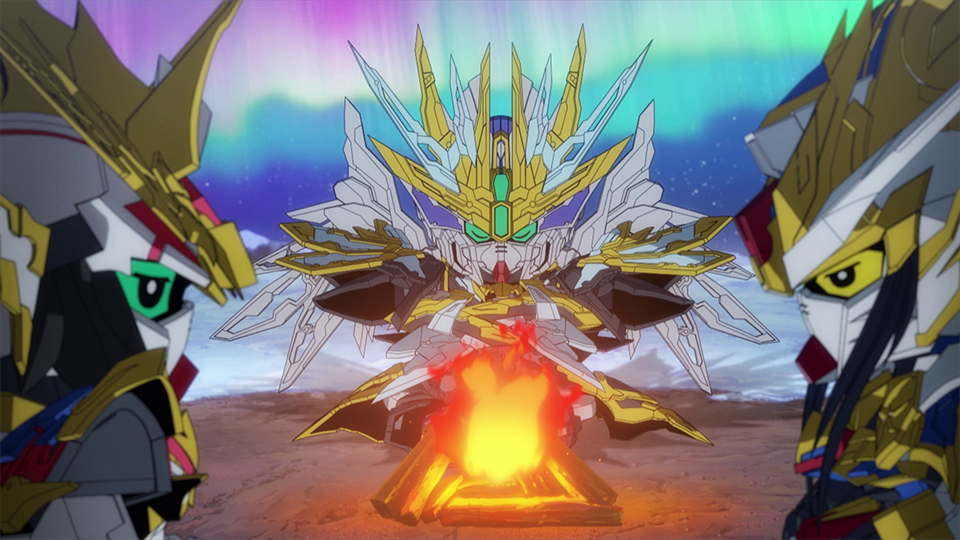 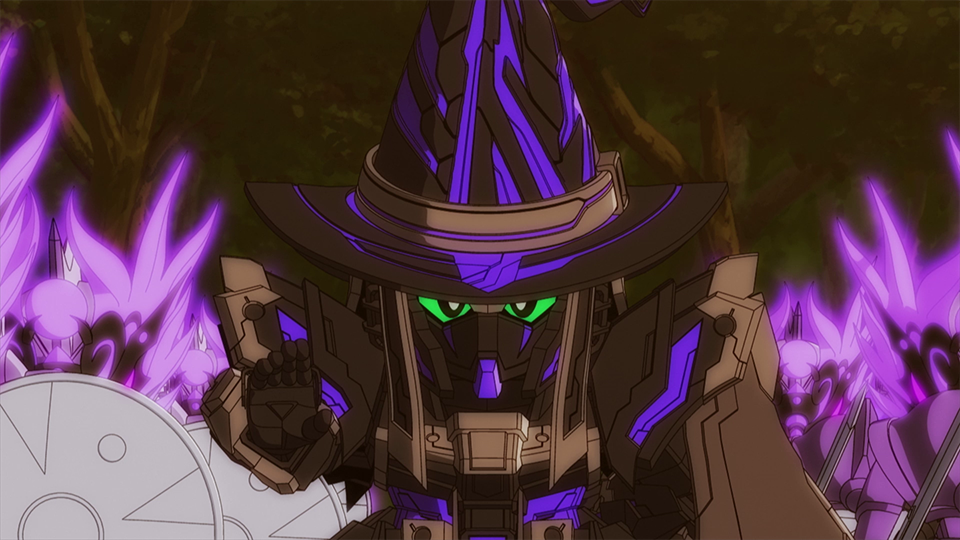 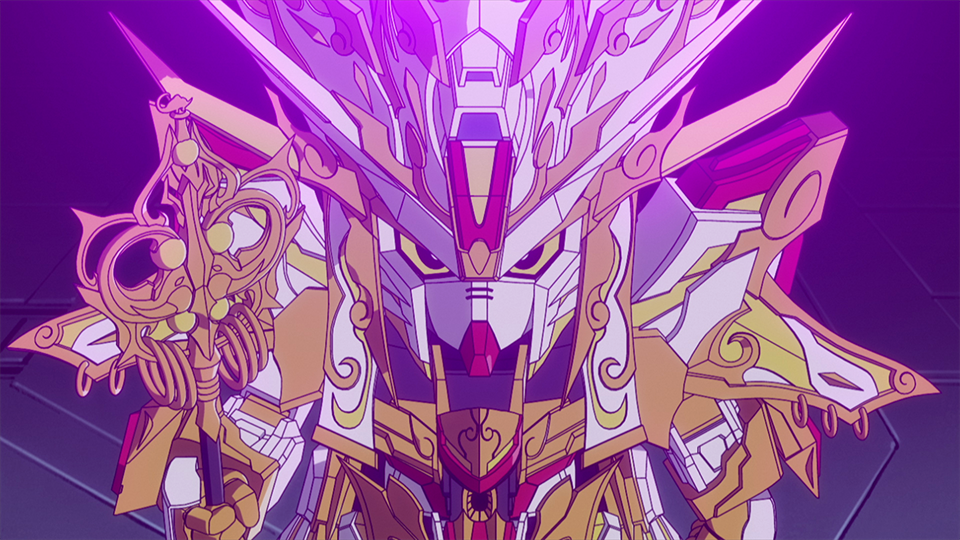 Liu Bei tried to reason with Cao Cao, but his words could not get through, and they began to battle with both their lives at stake. Liu Bei fought desperately, but he was helpless against the powered-up Cao Cao. Just as the finishing blow was imminent, Liu Bei's true strength was awakened by the power of Haro. At last, the chaos in Kingdom World caused by Sima Yi came to an end. Thus Cao Cao concludes his story of the past. Wukong and Liu Bei's group are now determined to stop Sima Yi.