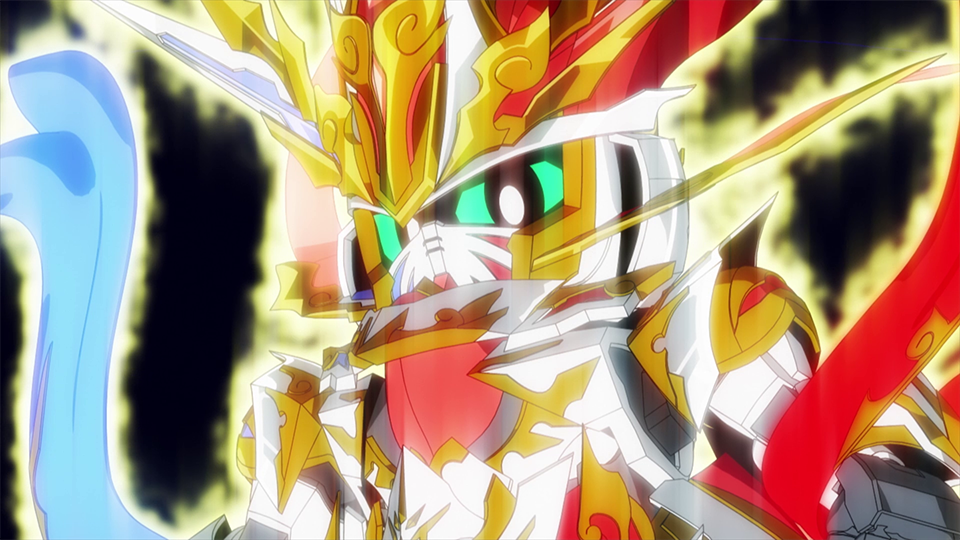 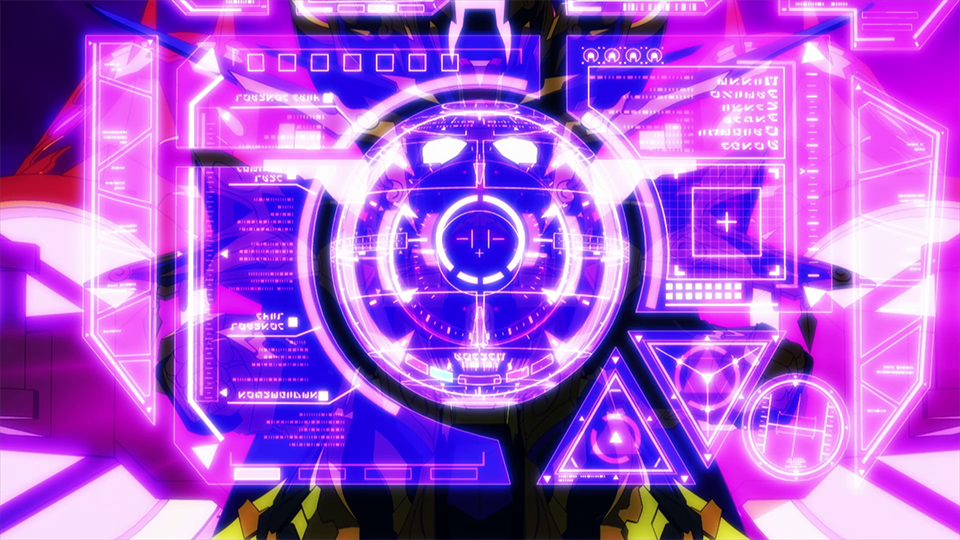 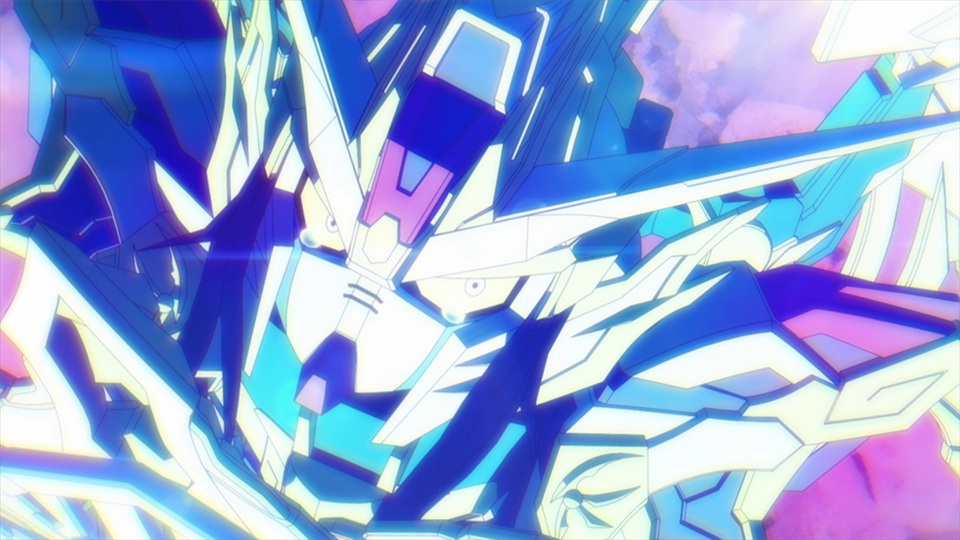 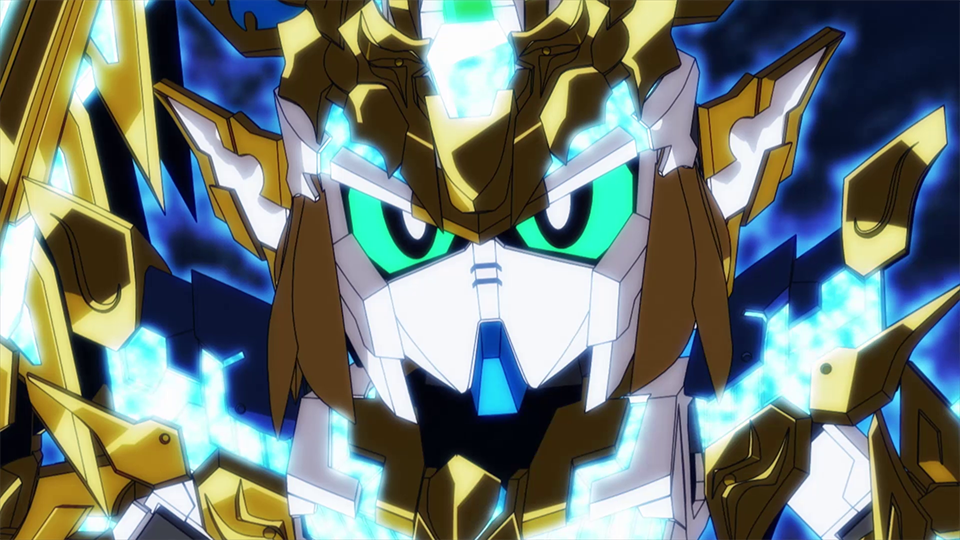 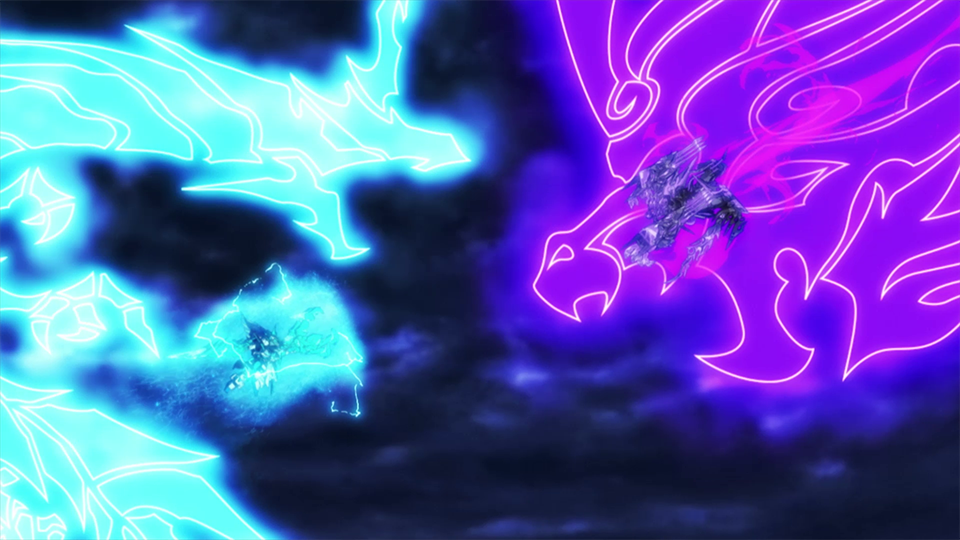 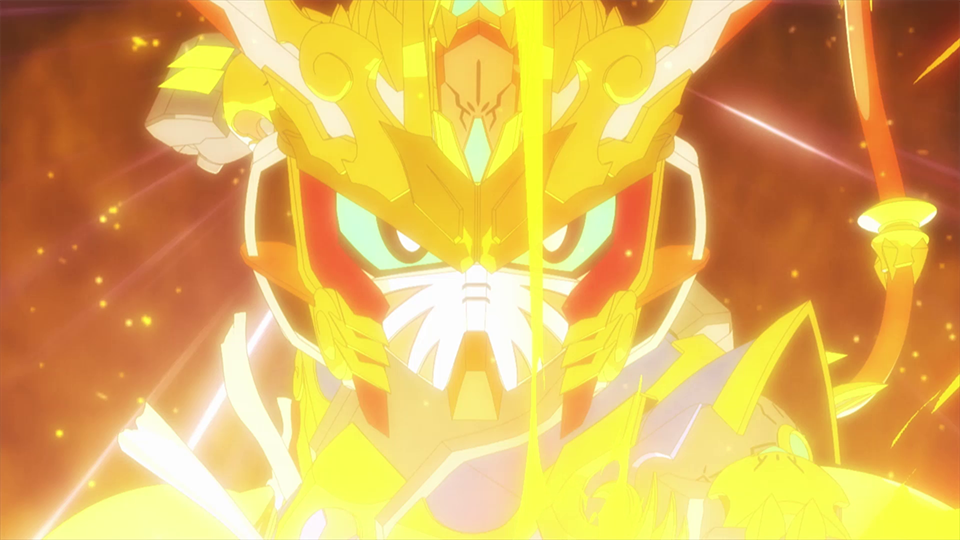 The heroes try to hold out against the Dark Mask forces. Liu Bei struggles against Wukong's overwhelming power. A furious battle is in progress between Sanzang and Qiongqi. And Zhuge Liang confronts Sima Yi, to whom he has long been connected. Even as each fierce combat unfolds, the dark star continues its descent toward the planet. Will the heroes be able to save their world? The climax of this heroic tale is now at hand.