The full-scale Gundam head will also be on display! “Gundam World 2017 in Sapporo” opens in Sapporo Factory on April 29th!

3D displays of popular series will be at the event including those that will appear for the first time in Hokkaido! 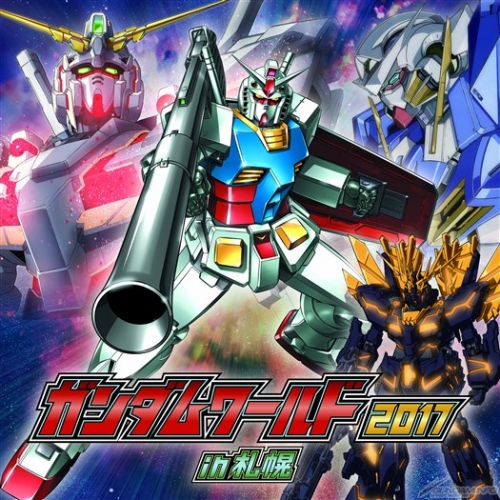 “Gundam World 2017 in Sapporo,” an event where one can experience the world of the Gundam series, began being held from April 29th (Sat, holiday) at the large complex and commerce facility “Sapporo Factory” in Sapporo, Hokkaido. Entry is free.

This year’s event, the event’s 7th year, will feature from Mobile Suit Gundam the head of the “RX-78-2 Gundam,” blown away by Zeong’s attack during the battle on A Baoa Qu, as well as the “Full-scale White Base Captain’s Seat,” a full-scale replication of the white Captain’s seat where Bright Noa sits, making this the first time either display has been in Hokkaido.
The 1/10 scale Gundam statue from Mobile Suit Gundam UC will be making its reappearance. Additionally, the antagonist unit “Banshee Norn” will be making its first appearance in Hokkaido in 1/10 scale. The appearance of the two giant statues together, their total height exceeding 2 meters, will be incredibly powerful. A line-up of 1/10 scale statues of the suits piloted by the 4 Gundam Meisters – “Gundam Exia,” “Gundam Dynames,” “Gundam Kyrios,” and “Gundam Virtue” – from the 1st season of Mobile Suit Gundam 00, broadcast this year as the series approaches its 10th anniversary, will also be on display.


Furthermore, a “GUNDAM Café Branch” as well as the “Gundam Shop,” the place where you can purchase merchandise such as event limited Gunpla and all kinds of event limited goods that can only be purchased at the event, will be open during the event as well. Let’s enjoy the charms of Gundam that can only be experienced through the impressive displays and videos found here during Golden Week. The event will be held until May 7th (Sun.) 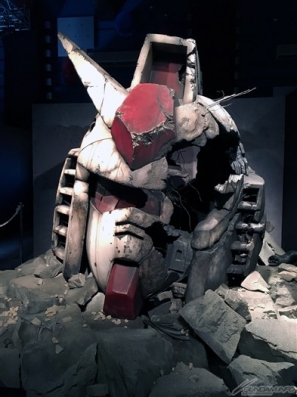 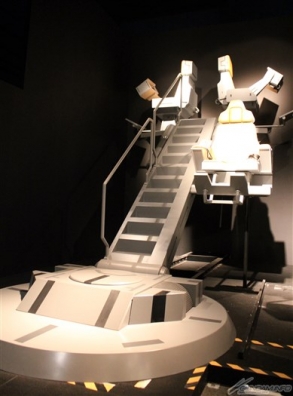 A weathered and damaged appearance has been realistically crafted into this version!

[Right] Full-scale White Base Captain’s Seat ※ First appearance in Hokkaido
Sit in the captain’s seat, which is approximately 3m in width, 5.5m in length, and 3.5m in height, and take a memorial photo for Golden Week! 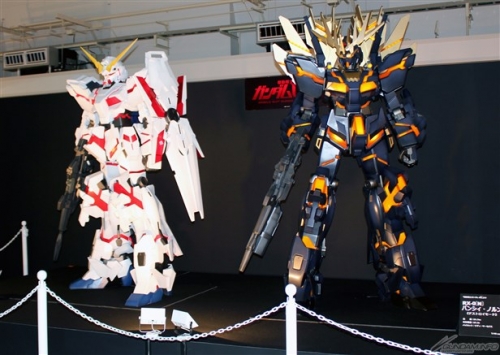 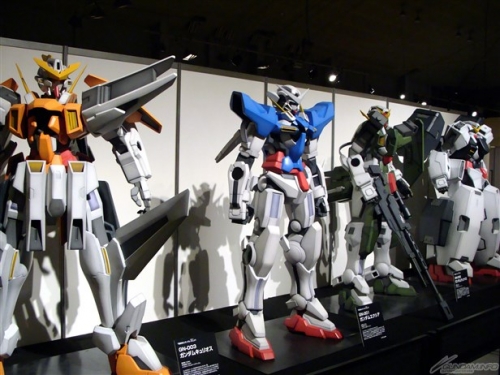 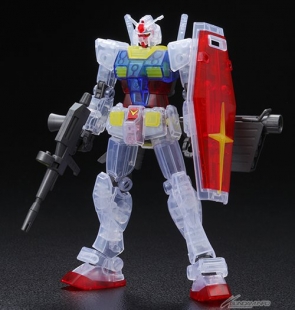 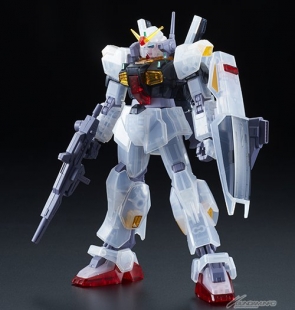 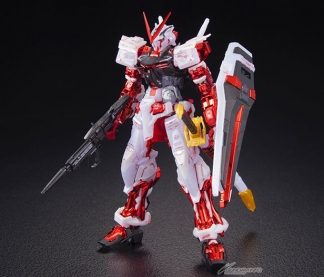 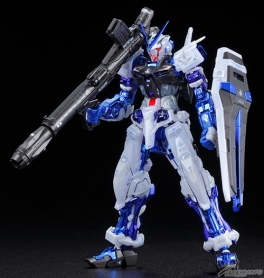 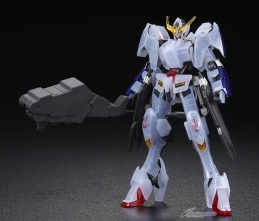 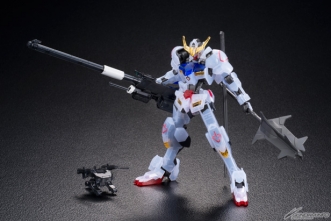 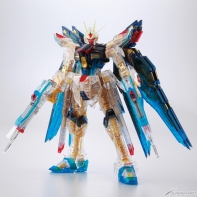 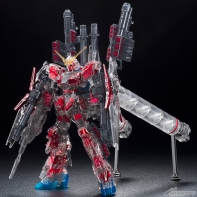 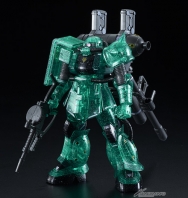 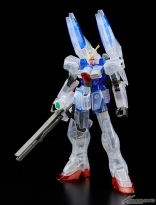 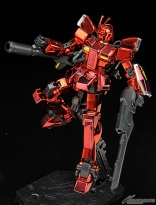 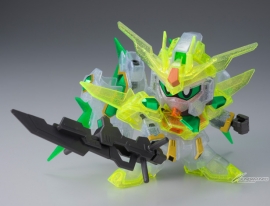 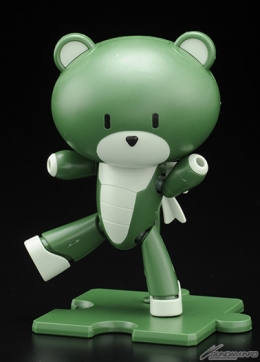 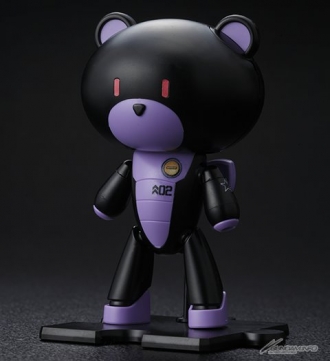 ※ Products for sale may change. Thank you very for your understanding.

※ Menu items may change. Thank you very much for your understanding.