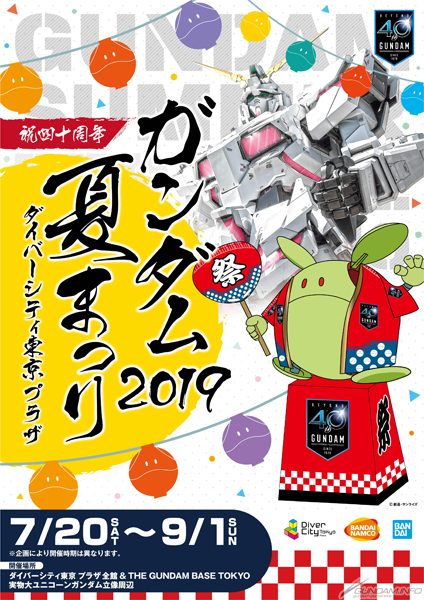 The "Gundam Summer Festival 2019", where you can experience various "Gundam" activities in DiverCity Tokyo Plaza, will be held starting July 20, 2019 (Sat).

This summer, let's go to Odaiba and enjoy "Gundam".

A mystery solving rally will be held around various places in DiverCity Tokyo Plaza. Those who solve the mystery will receive an "Original Mini Plastic Model" as a prize.

Gundam Base Tokyo in front of the escalators

Today is the Gundam Summer Festival.

As a festival for the 40th anniversary commemoration of the Gundam series, it can be seen to be very crowded.
In the middle of it, a mysterious old man with Haro appeared, and said the following.

"I've hidden the 'Beginning Treasure' in this venue that celebrates the 40th anniversary of Gundam. Take this 'Beyond Haro' and journey through time and space to seek out the [clues]...!"

Can you find the clues and get the treasure?

During the event, besides various Gundam collaboration menus being served, a "Gundam Cafe" branch will be opened, and shaved ice and tapioca drinks will appear. A "Haro Balloon" will be setup as a monument, and you can also enjoy it as a photo spot.

※Festival may be closed during inclement weather without prior notice.

Also, there will be collaboration menus in the restaurants in the building, and from August 3, 2019 (Sat), in the Gundam Base Tokyo Event Zone, "Gundam Festival Booths" will appear. Details will be announced at a latter date on the Gundam Summer Festival 2019 Official Site, so look forward to more news.

"Gundam VR" Arrives in Odaiba for a Limited Time! 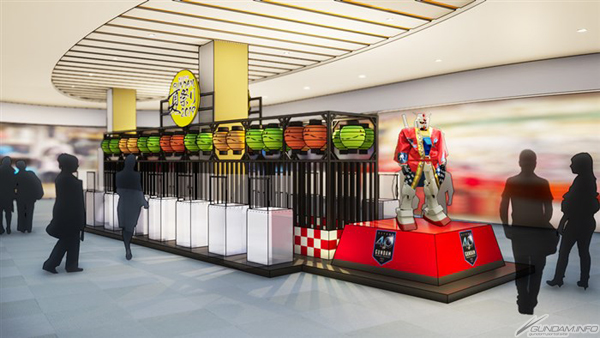 On the 5th floor of the plaza space, Gundam series items from the Bandai Namco Group companies are displayed.
At the same time, a "1/12 Gundam Statue" weaing a happi coat also appears. Let's check out the latest items from Gundam.

「RAPID SCAN DIGIRAMA THEATER SYSTEM -Take off from a catapult-」

If you bring a gunpla you built at Gundam Base Tokyo or brought in with you, you will receive a movie of the battleship launch sequence created with the Gunpla Scan System as a present.

This is a chance to enjoy the original gunpla you created in a movie, so let's participate!

More details will be published on the official site at a later date.

※You can bring your own gunpla (subject to size restrictions), and you can borrow gunpla samples for the scan as well. 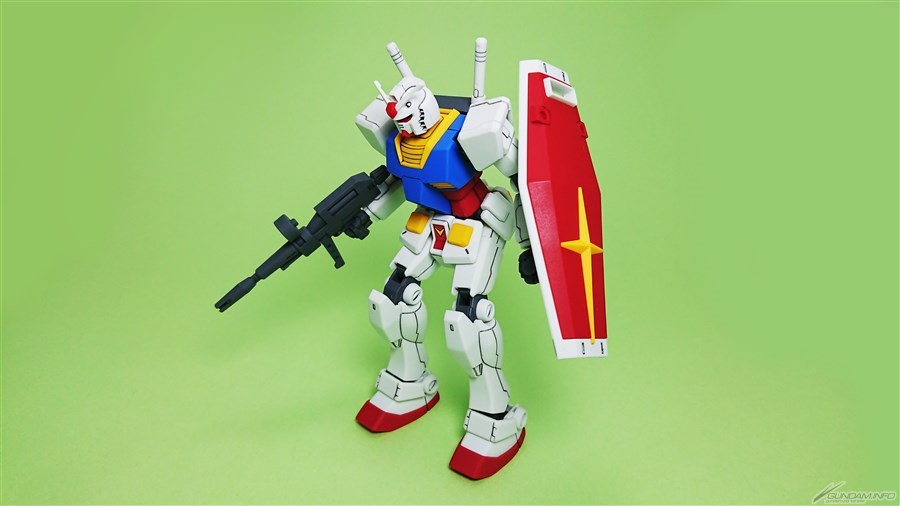 【1】Scanned with the Gunpla Scan System 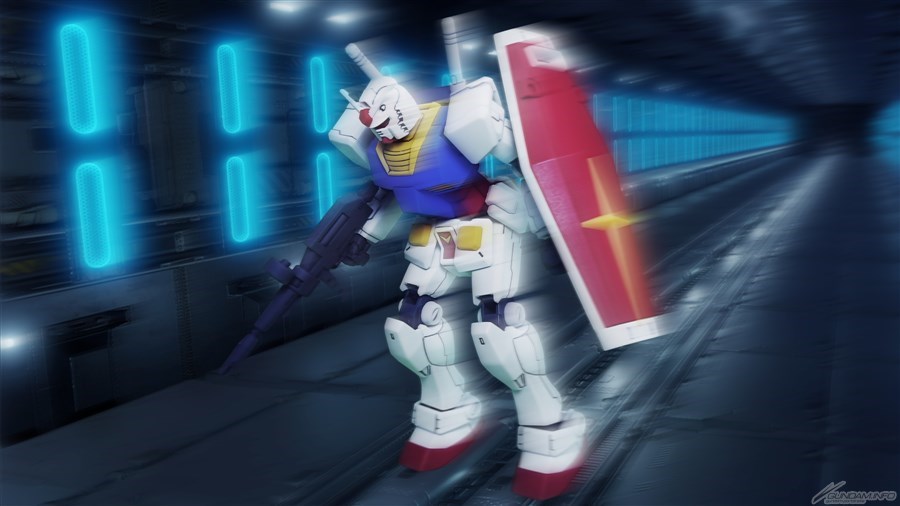 【2】 Digital Composite on the 3D Catapult 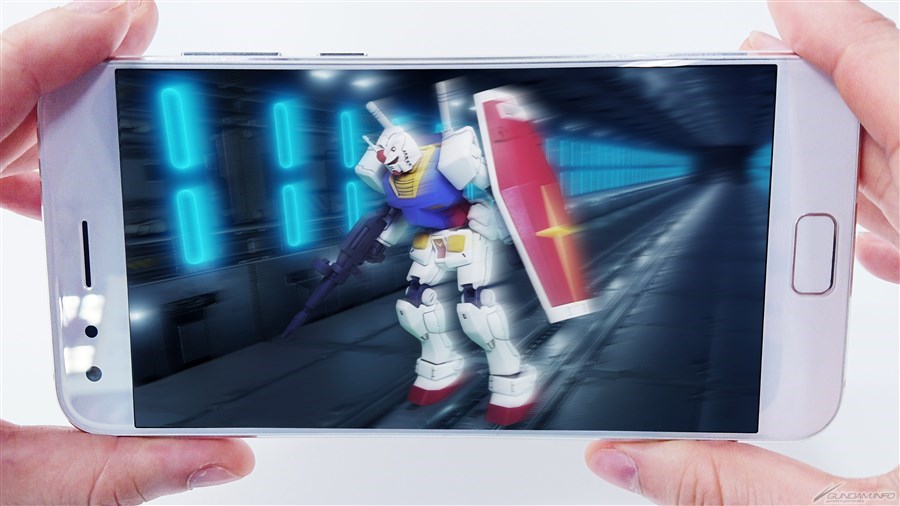 【3】 It is possible to download and take it home with you!

The "Gunpla Battle Laboratory", which was held last summer at the same facility during "Divers Fes", appears. Experience more easily than before the pre-scanned works of Meister Kawaguchi and other gunpla meisters, and enjoy moving them in 3D space.

※Photos are from last year

In conjunction with the "Gundam Summer Festival 2019", at the Gundam Base Tokyo entrance display, there will be an exhibition of gunpla built by gunpla meisters and the general public with the theme of "Summer". For details, please see this article.

※There may be a possibility they will sell out. 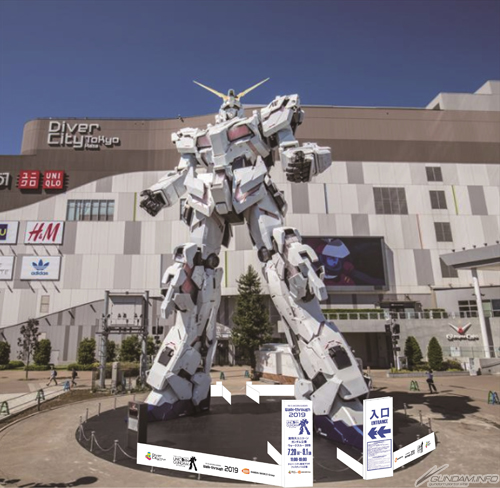 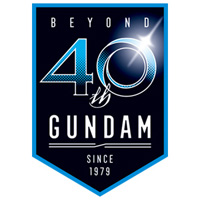 ※Same as the hours of the facility

※There are some paid activities within the venue 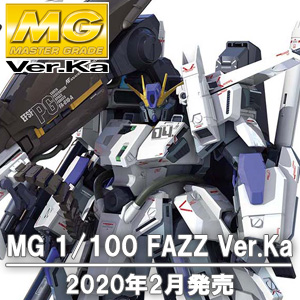