This year's chance to see the newest titles all under one roof begins! 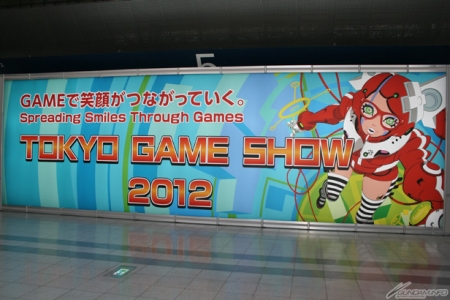 Over 200 companies and organizations will be present at this year's show, themed 'Spreading smiles through games'. Each company will show their newest titles, whether for home consoles, handhelds, mobile platforms, or online gaming. A total of 1,043 different games will be on display.

Let's take a look at what was on display during the business days, focusing on Namco Bandai Games's Gundam titles!
This will give you an idea of what to look for if you attend this weekend. 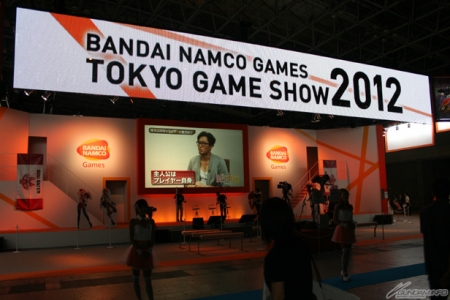 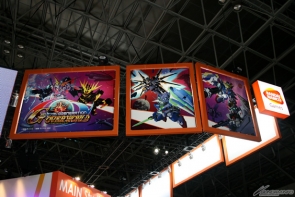 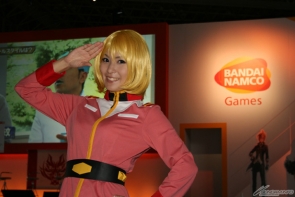 The massive stage which first catches your eye will host a range of live events.
There's also a huge monitor showing everything from SD Gundam G Generation Over World, due out on the 27th, to the just-announced Gundam Breaker for PS3 and PS Vita. 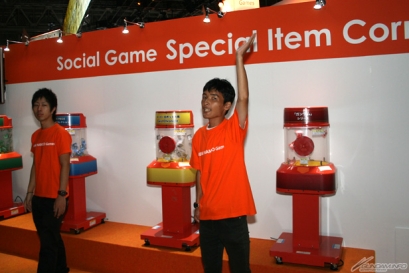 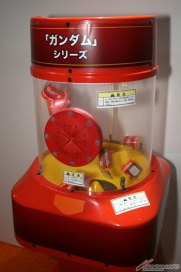 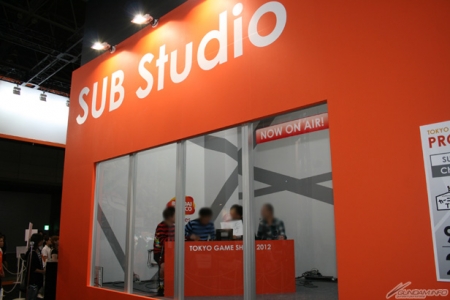 You can also watch the events live on Bandai Namco Live TV!
See the newest titles live on the main stage, or hear from MCs and guests in the sub-studio. Can't make it to Makuhari? Tune in instead!
Watch from the Namco Bandai Games Tokyo Game Show 2012 special site! 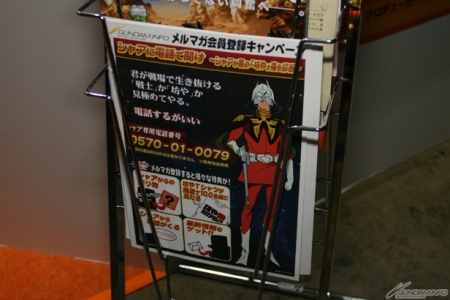 There are also flyers for the Char-phone Gundam.info newsletter promotion.
If you haven't tried it out, now's the perfect chance to see how much of a 'spoiled brat' Char thinks you are! 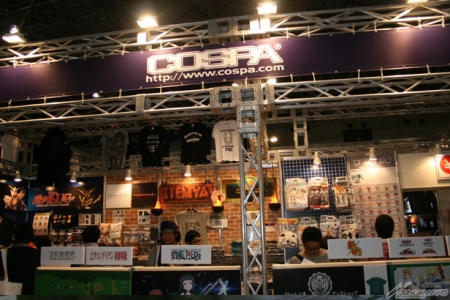 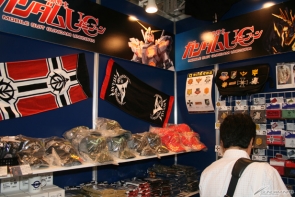 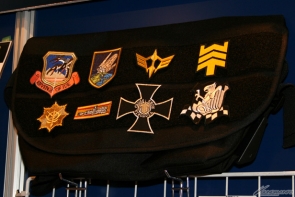 The vendor's area had a range of exclusive and available-in-advance items.
Cospa's Gundam goods lineup included early availability of their new patches. 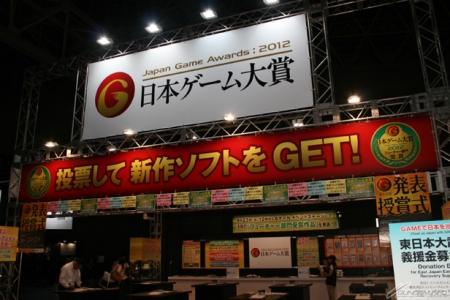 Attendees also get to vote for their favorite announced or presented unreleased title the Future category of the Japan Game Awards.
Voting continues until the 22nd, with results on the 23rd. Join in and make your voice heard!


You can also visit a variety of booths, see and play the newest games, watch trailers, pick up swag, and more.
Enjoy Tokyo Game Show 2012 at Makuhari Messe this weekend! 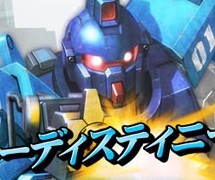