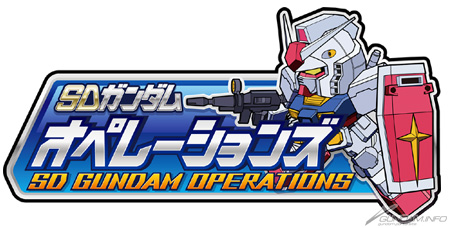 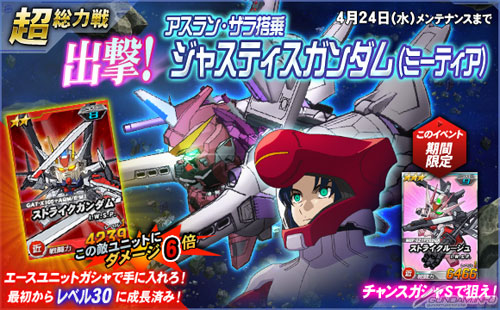 From noon April 17th through April 24th, players can encounter Athrun's Justice Gundam (METEOR) in a super group battle. Take on missions this week for a chance to encounter it..
Taking it down gives you a shot at the Chance Gasha S and its Strike Rouge I.W.S.P., and if you're having trouble the Ace Unit Gasha's Strike Gundam I.W.S.P. does 6x damage! 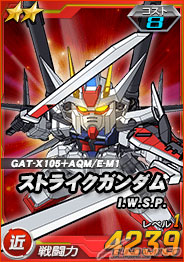 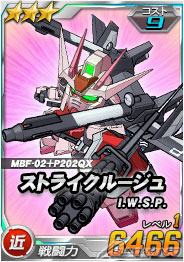 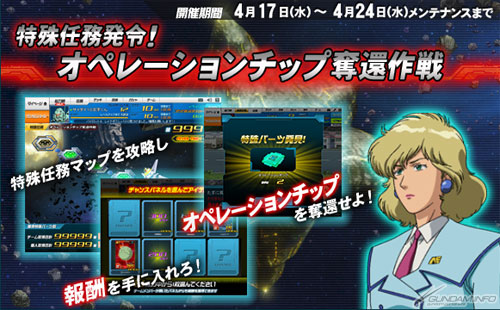 From today through 4/24, players can earn Operation Chips by taking down giant enemies which appear on the map.
You can also win Cima Garahau or her Gelgoog M. Give it a shot, it could pay off big! 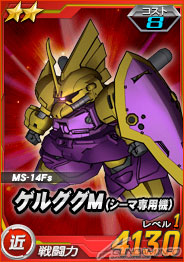 ■ Three- and four-star units added to the Ace Unit Gasha! 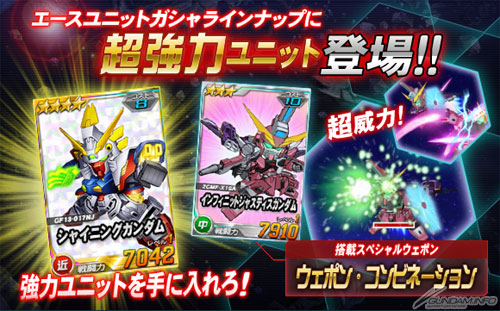 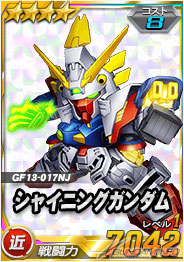 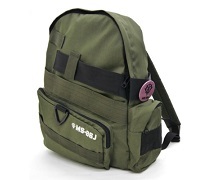 Cospa releases a "Zaku Face day bag" with the looks of a Zaku and the style of a military bag in mid-July! 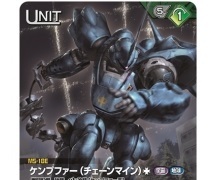