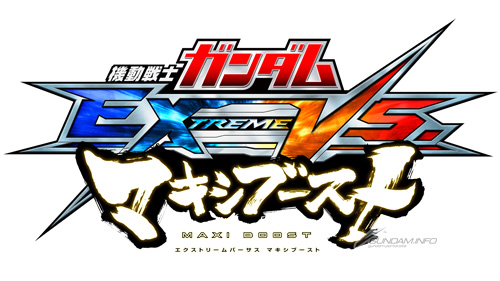 The hype for Maxi Boost is building, with the opening movie already released, and here's your chance to try it out!
Check out each arcade's rules on the official site's location test page for full details.

A location test will also be held at Tom's World Jin-Wannian in Taipei, Taiwan. If you live in Taiwan, don't miss it! 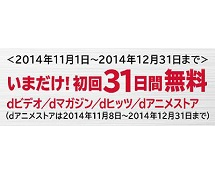 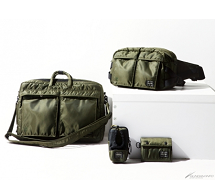