A completely new design that has been incorporated with internal lights and expanding armor!

“GUNDAM GP01 FULL BURNERN” from the FORMANIA EX series, a display model series that produces an overwhelming presence and quality, is set to release in September. It is priced at 32,400 yen (tax included). 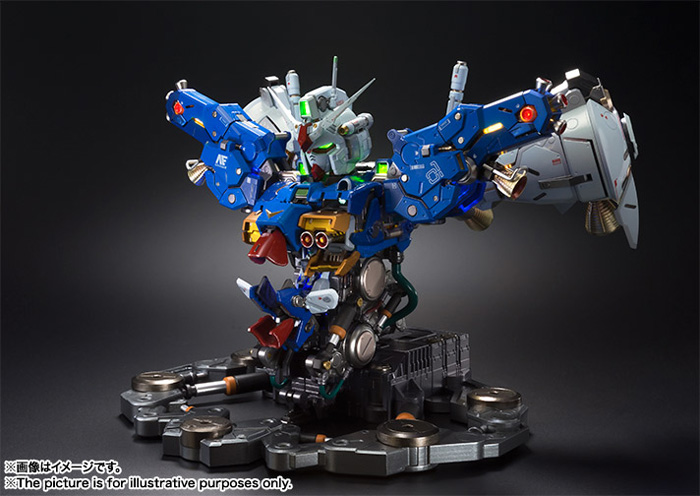 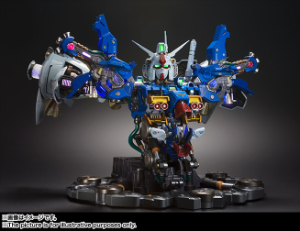 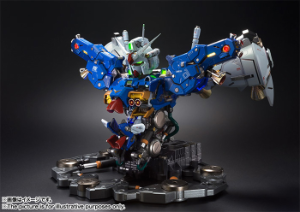 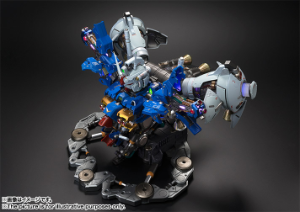 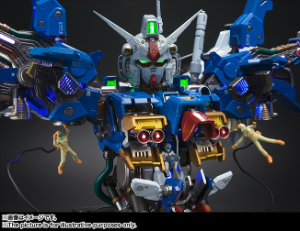 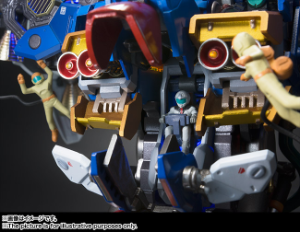 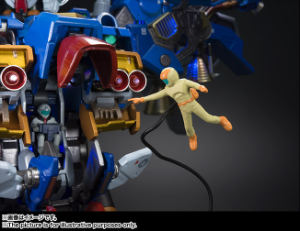 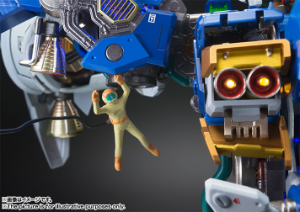 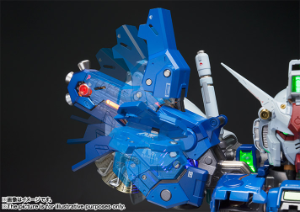 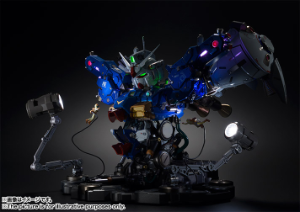 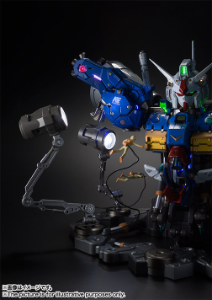 “GUNDAM GP01 FULL BURNERN” will be introduced with a completely new design that has been incorporated with internal lighting and expanding armor.
The model will be equipped with a LED light gimmick in its internal frame as a trial, a first in the FORMANIA EX series. It will be precisely lit not only in its camera eye and sensor parts, but also in various mechanic details with LEDs installed in 16 areas of its body.

Its various armor hatches will also open and close to expose its internal mechanic detail. It will change colors as it is lit up due to multi-color LEDs in 8 areas of its frame.
The kit comes with two maintenance crew member figures, one pilot figure, and two LED search lights that will shine from outside the suit. It is possible to display the model in the image of a scene where parts are being replaced into the specifications of Full Burnern as depicted in Mobile Suit Gundam 0083.

This product is scheduled to be open for preorders starting from April 2nd (Mon) at general stores, so be sure to check it out.
※ Whether or not the store will be holding preorders will vary depending on the store. 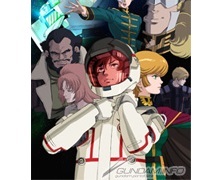 Relive your favorite moments on the big screen! Mobile Suit Gundam UC episodes 1-6 to be shown in Fukuoka! 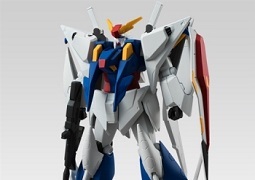