Recreate the final scene of the series with its included Effect Parts! 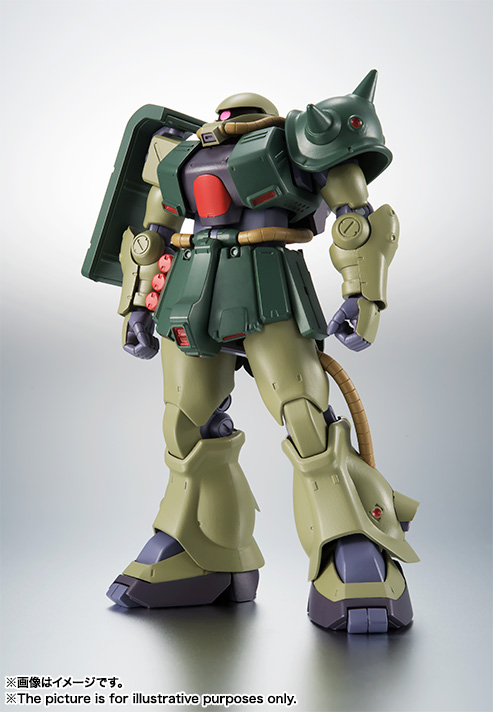 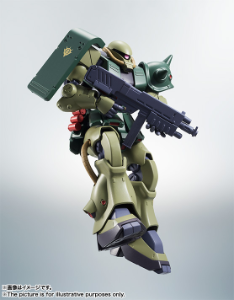 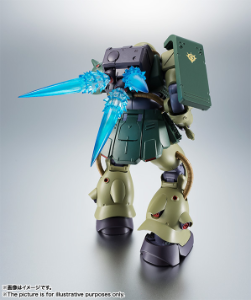 The figure is capable of both “anime form” and an overwhelming range of motion. Not only does it come with two interchangeable heads –antenna-equipped and B Type models– but it also comes packaged with an MMP-80 machine gun, grenade launcher, Heat Hawk, hand grenade, and Vernier Effect. It even includes Effect Parts that resemble the damage effects seen when the Zaku II had that dramatic showdown against the Gundam NT-1, so you can faithfully recreate that epic final scene. Make the scene complete by picking up the “Robot Spirits Gundam NT-1 ver. A.N.I.M.E.”, which was released on April 28. (NOTE: linked page is in Japanese) 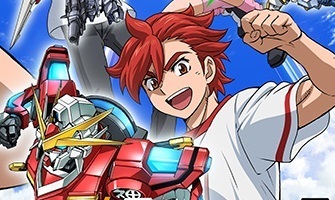