Appears in a short-sleeved t-shirt by request! 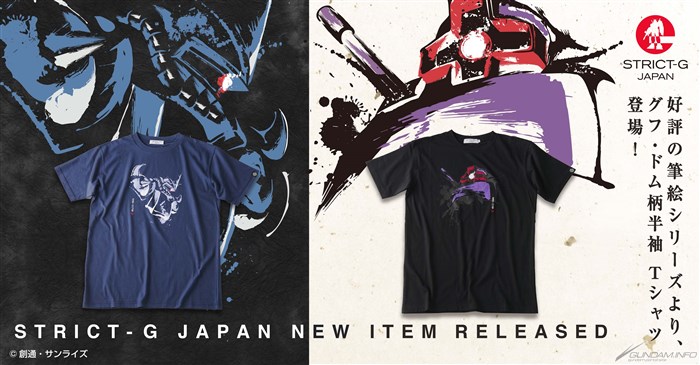 At the "STRICT-G" apparel shop, which incorporates the world view of Gundam, the "STRICT-G JAPAN Brush Painting T-Shirt" will be released August 31, 2019 (Sat).

This item conveys the attractiveness of Japanese product design, and appears from the "STRICT-G JAPAN" series, which was born from creating a new sense of value.

As part of a popular series of graphics brimming with an energetic brush art touch, the "Short-Sleeved T-Shirt" of "Gouf" and "Dom" that previously was only released as a long-sleeved t-shirt has appeared by request. 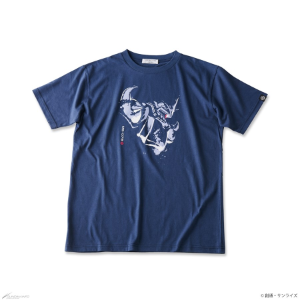 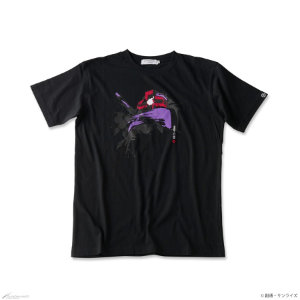 ※Due to constantly fluctuating inventory, there is a possibility your desired item might be sold out when you visit.