The MS that appeared in “Mobile Suit Gundam UC(Unicorn)” Episode 5 – the ReZEL Type-C (General Revil Deployment Version) has arrived in the Hobby Online Shop as a limited edition kit! 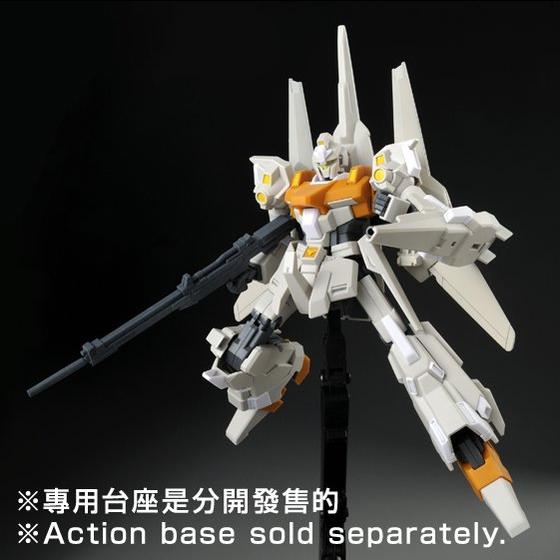 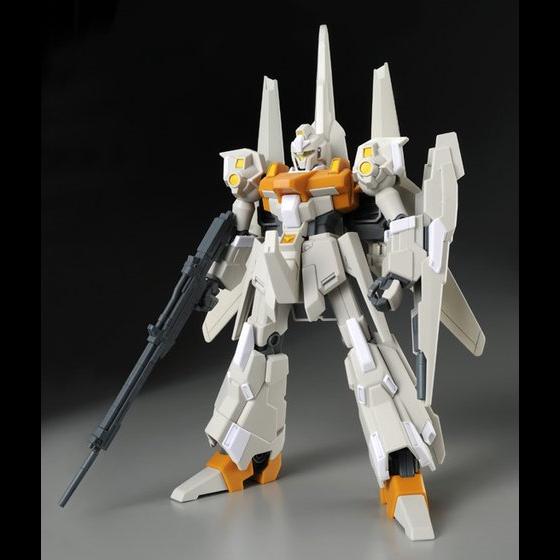 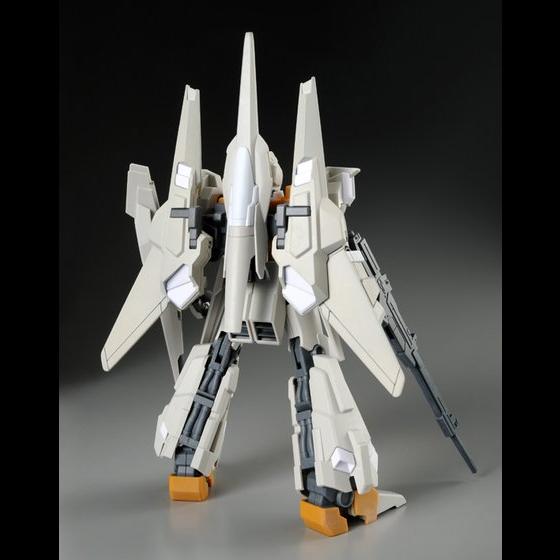 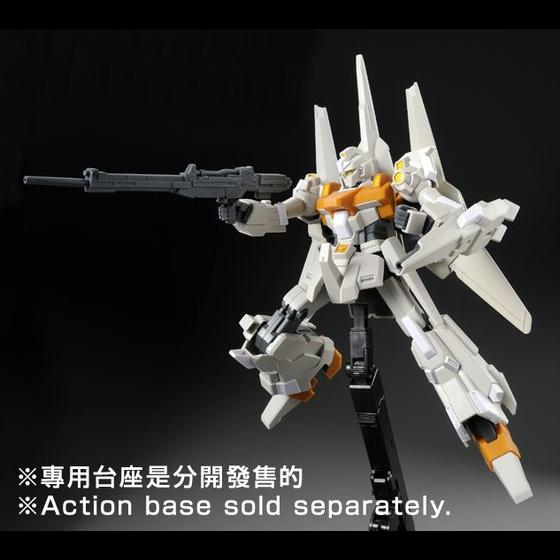 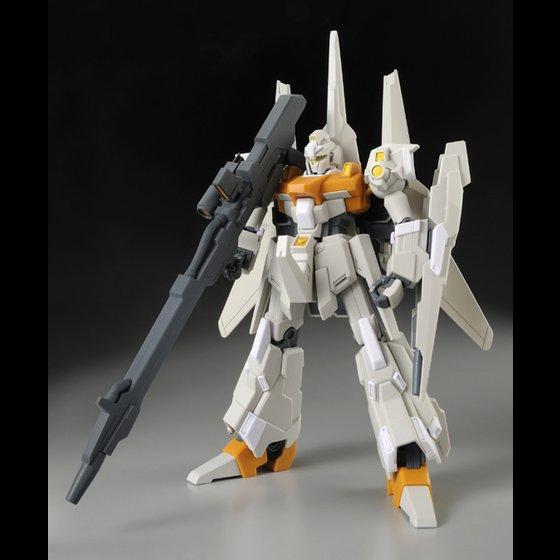 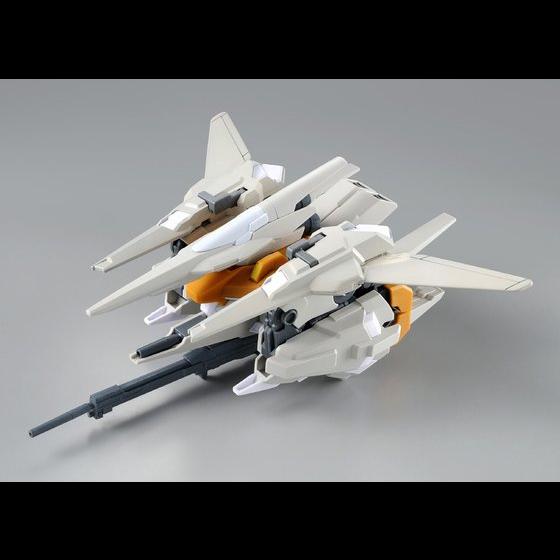 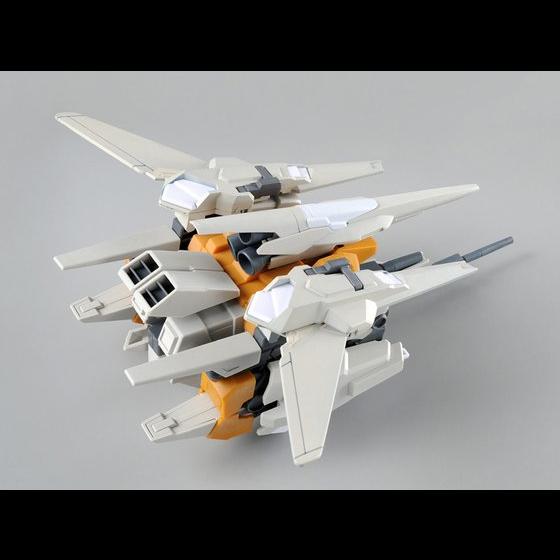 The MS that appeared in “Mobile Suit Gundam UC(Unicorn)” Episode 5 – the ReZEL Type-C (General Revil Deployment Version) has arrived in the Hobby Online Shop as a limited edition kit!

The backpack and side armor, differing from the ReZEL Type-C (Defensor B Unit/General Revil Deployment Model), have been recreated

Try collecting the MS’s from the show and enjoy the Gundam Unicorn world to the fullest!

The equipment, shape, and color of the ReZEL Type-C (General Revil Deployment Type) as seen in the show have been recreated!

This ReZEL type is deployed to the battleship General Revil. Alterations have been made to them to bring out the original power of the ReZEL model, such as removing the thrust limiters installed in standard versions for typical pilots, and strengthening the frame.

・Due to the switching of certain parts, the mega beam launcher-equipped version can be recreated.

・Joints allowing flexible action have been employed, and proportions have been maintained even while allowing transformation capabilities.

・Custom markings for the General Revil deployment version are included.

・No adhesives required for assembly

※Completed product images are of a product in development. They may differ somewhat from the actual product.

・This product is a limited edition item.

※It may be sold at Bandai-Namco events or for other projects.

・There are only a limited number of this product available for sale on 'Premium Bandai'.

We ask for your understanding in the event that the product is sold out.

・Product images are of a product in devleopment, and they may differ from the actual product.

・The product specifications are current as of Jun 2012. We ask for your understanding as they may be subject to change.

This product has a limited production run.
When the number produced has been reached, we will stop accepting applications for reservations. Thank you for your understanding. 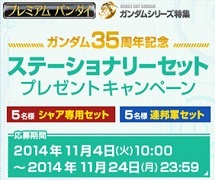 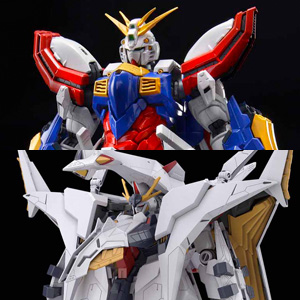