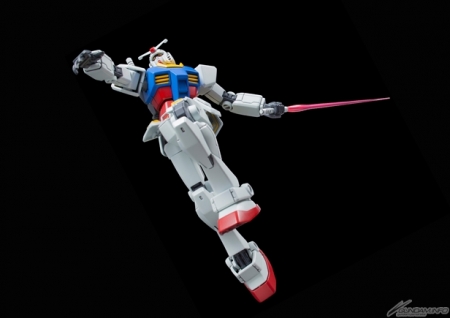 From July of 1980 through March of last year, Bandai has sold over 434 million Gunpla kits. As part of the celebrations, a new "HGUC 1/144 RX-78-2 Gundam", created using the latest in Gunpla engineering, will be released for the lineup's 35th anniversary in July.

The kit, the first revision in 14 years of the iconic 1/144 RX-78-2 Gundam, embodies the anniversary theme "Revive" with all-new molds. Ideal proportions, an evolution in mobility, and an easier build than ever combine to show new frontiers for Gunpla.
The new kit will be priced at only ¥1,000 before tax, the same price as the 2001 release.

Just as in the original HGUC lineup, the RX-78-2 Gundam will be preceded by the "HGUC 1/144 RX-77-2 Guncannon", first in the new Revive lineup, slated for June. Future entries in the mainstay HGUC series of Gunpla, including other Revive reworkings, will be on display at Gunpla Expo Japan Tour, which visits six cities across Japan this year.
Celebrate Gunpla's 35th Anniversary with a Revived HG lineup! 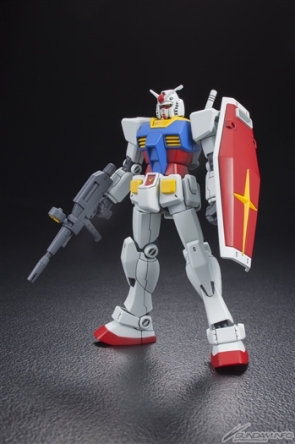 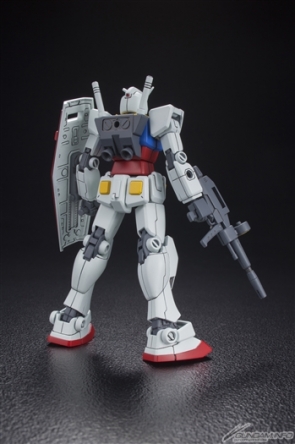 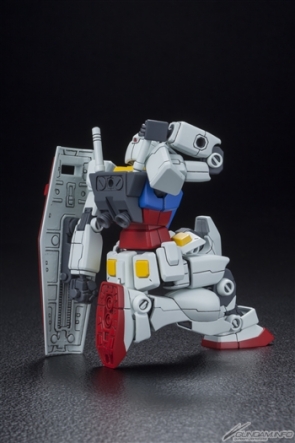 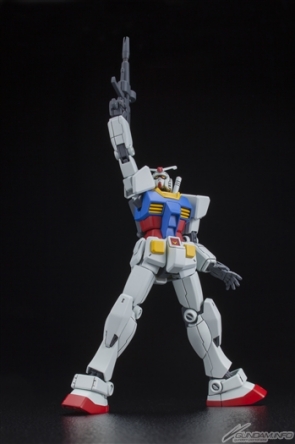 ■ HG 1/144 RX-78-2 GUNDAM July 2015 / ¥1,080
The newest design techniques allow for more than a 50% increase in points of articulation over the 2001 release, all without a significant increase in parts count. Enjoy unparalleled mobility and ease of building, with poses closer to the anime's than ever! 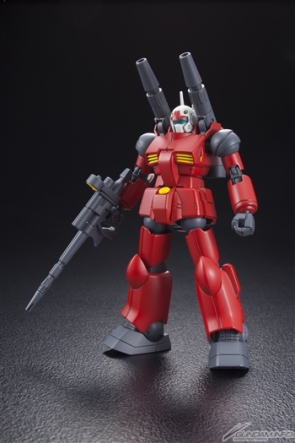 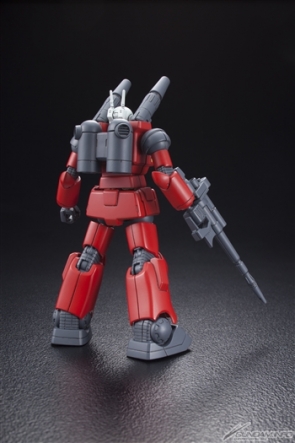 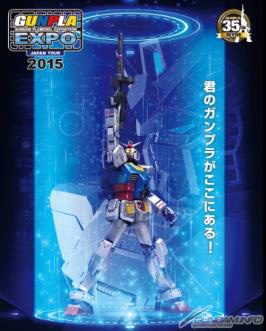 Gunpla Expo Japan Tour 2015, celebrating 35 years of Gunpla, will be held sequentially in six Japanese cities from February 27th through November 9th.
The events kick off in Nagoya with the public's first glances at the HGUC 1/144 RX-78-2 Gundam and HGUC 1/144 RX-77-2 Guncannon, but more announcements are sure to follow at later events!
Don't miss your nearby Gunpla Expo! Admission is free. 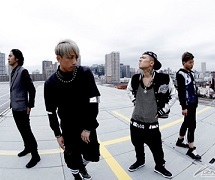