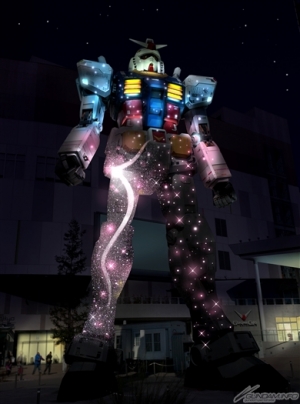 "Gundam Statue Winter Light Up 14-15" is the first in three years of seasonal performances to combine video and lighting. The darkness around the statue is transformed into outer space, as video provides fantastical effects.
LED illumination around the base of the statue also provides a new, different experience. 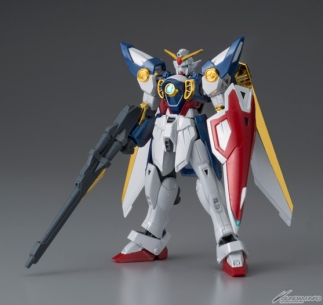 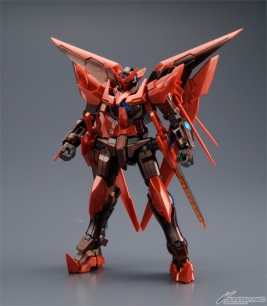 ○ Supplies are limited and are first-come, first-served.
○ Limit of 5 per customer.
○ Not exclusive to Gundam Front Tokyo. These kits have been available at prior Gunpla events. 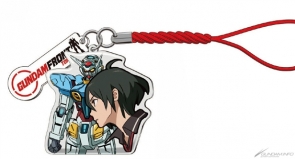 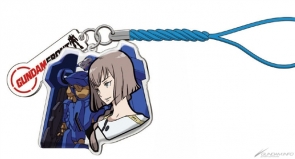 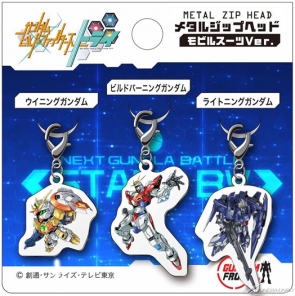 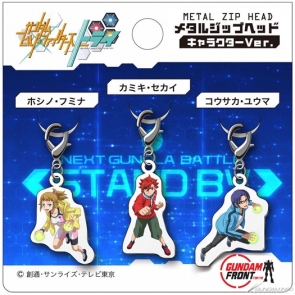 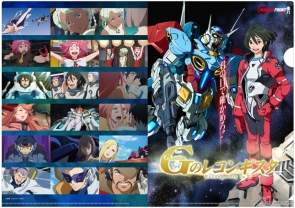 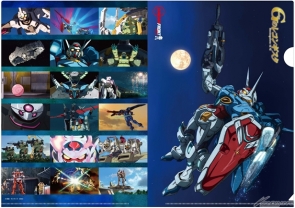 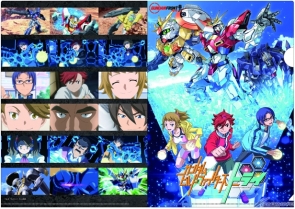 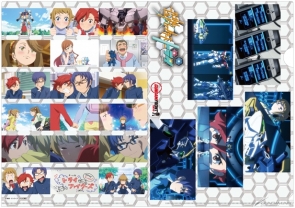 [Valid]
1 year from date of purchase

* Initial Annual Passport availability has been shifted from December 1st to December 12th. 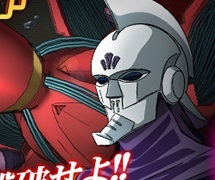 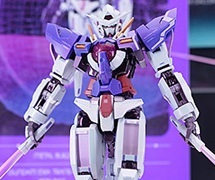