Also features a reproduction of the RX-78-02 Gundam that appears in the movie made by altering a Master Grade kit! 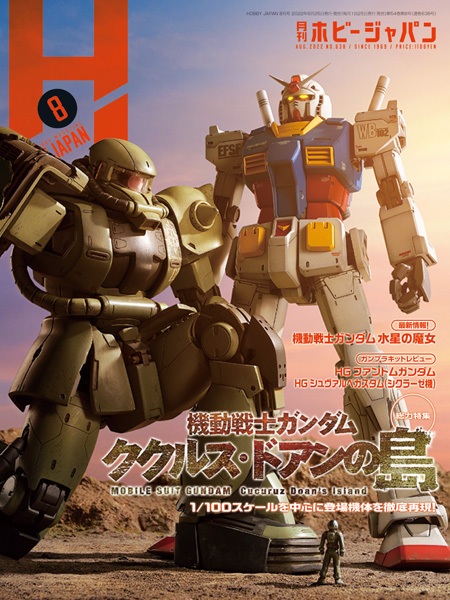 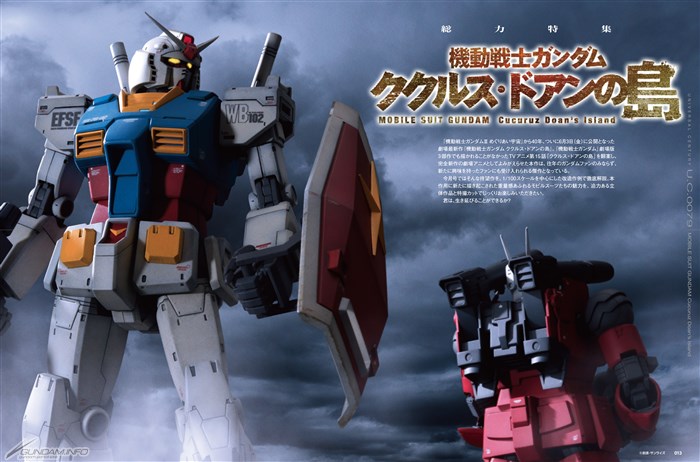 This is a special issue dedicated to Mobile Suit Gundam Cucuruz Doan’s Island!
This cover feature is all about the movie currently in theaters all around Japan!
Along with a review of the latest kit, the HG Doan’s Zaku, we also reproduced the Gundam that appears in the movie at 1/100 scale by altering a Master Grade kit! This issue features not just the latest examples, but also diorama works.
You’ll be able to learn all about the charms of Mobile Suit Gundam Cucuruz Doan’s Island through commentary and interviews about it! 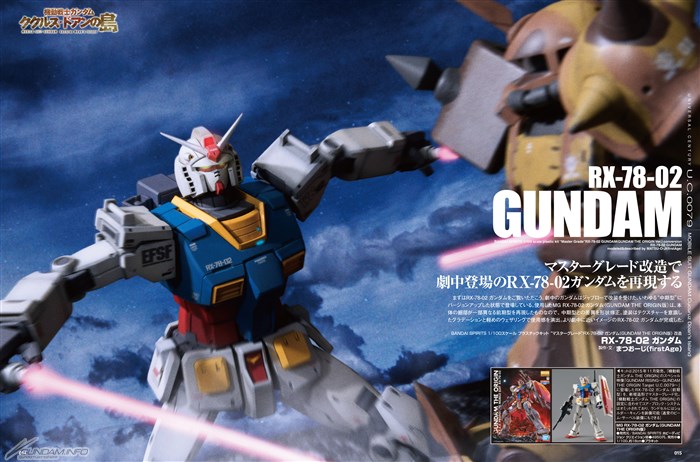 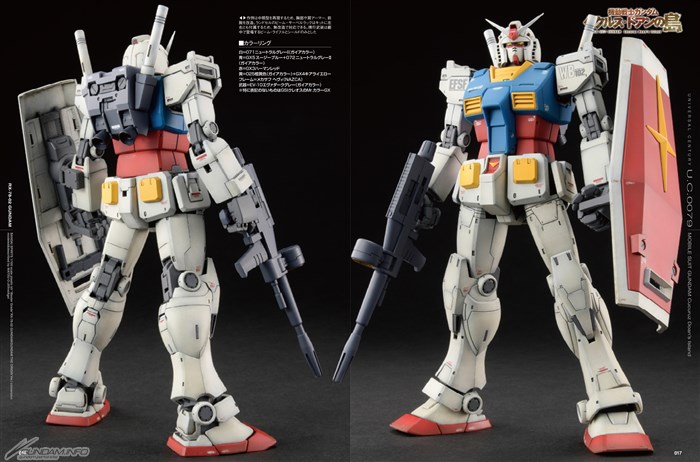 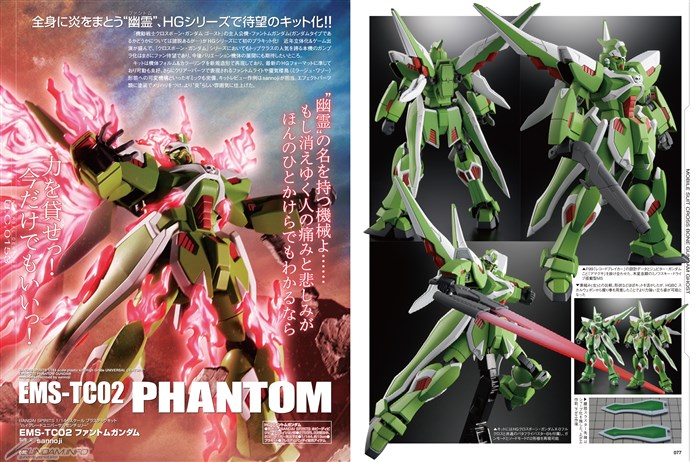 The long-awaited kit of the phantom covered in flames is finally available
Introducing a kit review and example of the HG Phantom Gundam on sale from Premium Bandai!
This kit was reviewed by sannoji. They added balance to the effect parts by their painting style to make it seem even more flame-like.

HG 1/144 Phantom Gundam by sannoji
*The digital version of Monthly Hobby Japan is available starting Friday, July 1, 2022.
©SOTSU・SUNRISE
©2021 SUNRISE BEYOND INC.
* This article was originally published in Japan. Availability & timing may vary by region.
Please enable cookies in order to use My Page