The director himself appears, plus surprise guest Mark Ishii! 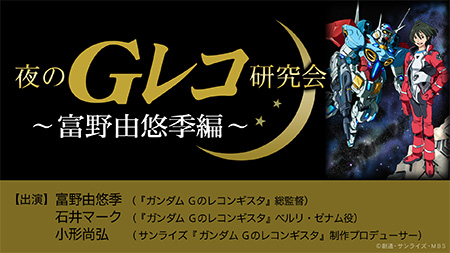 Streaming recordings of the "Evening G-Reco Salon with Yoshiyuki Tomino" held at Gundam Cafe Akihabara on August 27th are now available in the Gundam Channel app for iOS and Android.

If you couldn't make it in person, missed the livestream, or just want to go back over a key point, now's the time to install Gundam Channel!

The Gundam lifestyle app Gundam Channel, available free on the App Store and Google Play, brings the latest Gundam news direct to your smartphone alongside exclusive video content and streamed episoded.
Poll other users and more in an app that's perfect for both the Gundam hardcore and casual fans! 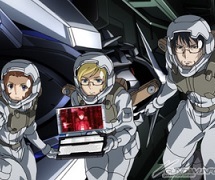