In Celebration of the Life-Sized Unicorn Gundam Statue Completion! The “Gundam UC” DVD-BOX Set to Release at a Special Price!

The DVD will be available for advance release next to the Life-Sized Unicorn Gundam Statue on December 23rd!

In commemoration of the completion of the Life-Sized Unicorn Gundam Statue, the release of a specially priced DVD-BOX that includes all episodes of the Mobile Suit Gundam Unicorn OVA series has been set. It is scheduled to release on February 23rd, 2018 (Fri) and is priced at 10,000 yen before tax.

This boxset includes all seven episodes from episode 1 “Day of the Unicorn” to episode 7, the final episode, “Over the Rainbow.” The audio can be switched between Japanese and English while subtitles will also be available in Japanese, English, and Traditional Chinese. The storage box will be newly illustrated and will come with 16 pages of liner notes as a bonus.

It is the year U.C.0096; three years have passed since the conclusion of the Second Neo Zeon War. The Vist Foundation, said to be manipulating the Earth Federation and Anaheim Electronics from behind the scenes, aims to erect a new world and attempts to deliver classified information to remnants of Neo Zeon called The Sleeves. This meant opening “Laplace’s Box”, highly important information that is greatly tied to the origins of the Universal Century. The location of this transaction between the Vist Foundation and The Sleeves is to take place on the manufacturing colony zero-gravity area in the colony. “I want to prevent the war” – spurred by these words said by Audrey Burne, the girl he rescued, Banagher steps into the conflict surrounding “Laplace’s Box” – as if he were being guided by his own bloodline.

※ Product specifications are subject to change without notice. 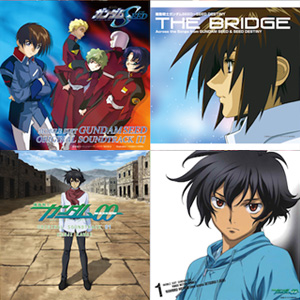 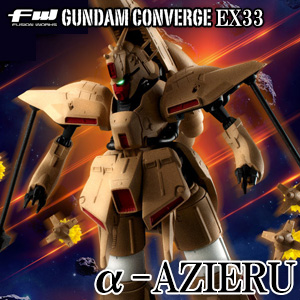 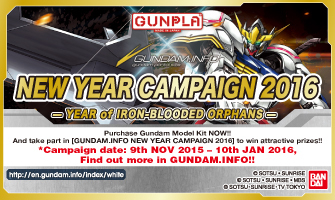 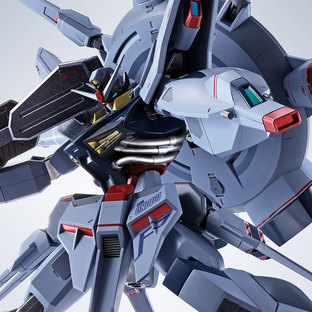