Includes a specially recorded interview by the staff as a bonus!

Both 4K master boxes are implemented with 4K film scanning, 4K remastering, and HDR under the supervision of Director Yoshiyuki Tomino, creating a video that has drawn out the maximum potential held by film. “4.1ch Ad Surround Sound” is the original audio produced with Dolby Surround disassembled, the audio balance adjusted, and added with low-frequency components included as an audio bonus.

A Blu-ray Disc that includes the full HD video produced from the 4K master will also be included. A document collection (100 pages planned) that comes with valuable materials and a special, full interview with the staff also comes with the box. 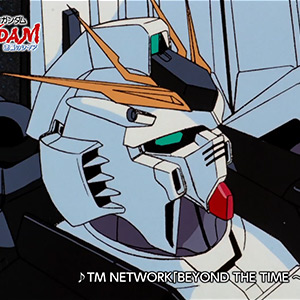 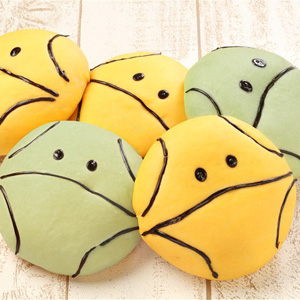 Starting May 22nd, “Haro’s Melopan” will be available in limited quantities!