New key visuals have been released for Mobile Ride Gundam JRA －BEYOND THE TURF－, the special project collaboration between the Japan Racing Association (JRA) and the 40th anniversary of the "Mobile Suit Gundam" series.

This project shares the common dream of both the JRA and "Mobile Suit Gundam" series to "be loved from now into the future by a broad generation". The appeal of a brand new horse race unfolds through "Gundam JRA".

Also, as the first content, historical Gundam characters and famous scenes from the GI Race are in the crossover original movie "Gundam JRA －BEYOND THE TURF－", and linked with the first grand prix 60th Takarazuka Kinen of the Reiwa era, "Haro Gacha Takarazuka Kinen 00" were also released. Don't miss this either!

Clipping functionality is only for members. 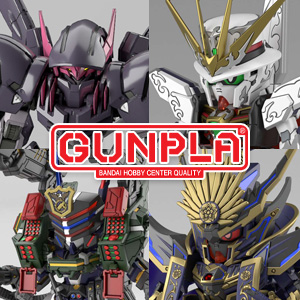 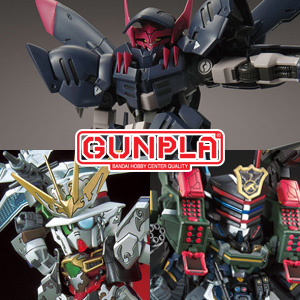 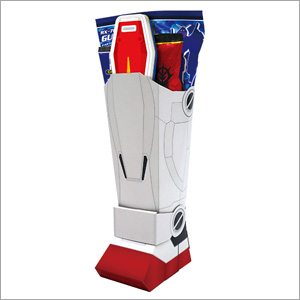 Gundam Leg Stocking Going on Sale Mid-October! Comes with a Shield-Shaped Can Case! 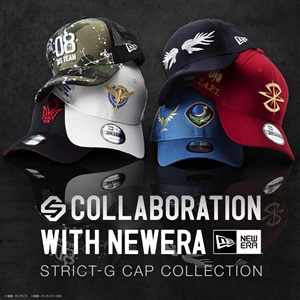 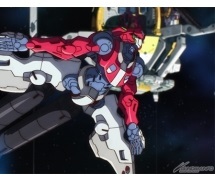 Get a sneak peek at G-Reco episode 11, premiering late night tonight at 1:49 AM! 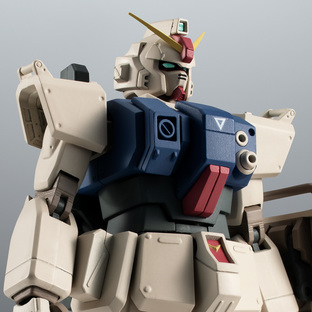