Following the success of "Mobile Suit Gundam", which celebrates its 40th anniversary next year, an announcement of the next work in the ever-popular Gundam series will be made on April 20 (Friday) at 18:00.

At the announcement will be: Daisuke Namikawa, a voice actor who has appeared in many Gundam titles, Masaru Hamaguchi of Yoiko, who has been intrigued by "Mobile Suit Gundam" since elementary school, and continues his love for the entire Gundam series since then, Harutoshi Fukui, writer for the "Mobile Suit Gundam UC" series, and Gundam series producer Naohiro Ogata are planned appearances.

The announcement can be viewed at Gundam Fan Club, Bandai Channel, and Youtube as live stream broadcasts.

The Youtube live stream can be watched from this Gundam.Info page, so don't forget to bookmark it.

Let's check out this announcement of this long-awaited new series!

Please enable cookies in order to use My Page

Cookie settings page
Clipping functionality is only for members. 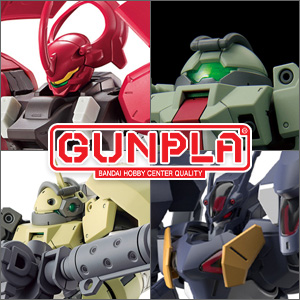 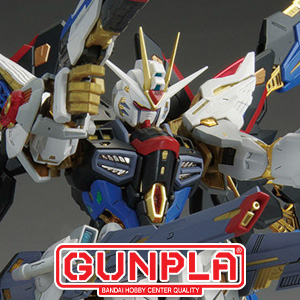