A fortuneLatte drink celebrating his visit will be available until November 7th! 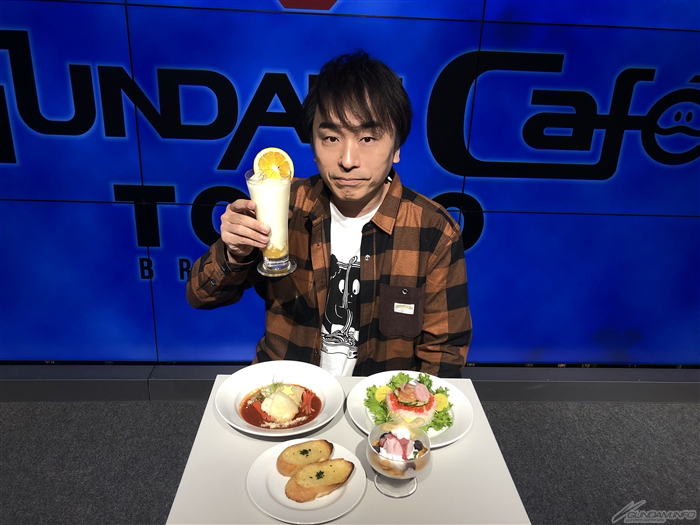 In the talk show segment of the special program, MC Yuma Aoki and Tomokazu Seki, voice actor of Yzak Joule from Mobile Suit Gundam SEED appeared as guests.
It was Seki’s first visit to the newly renovated GUNDAM Café TOKYO, and he explained that the new cafe was full of hidden possibilities after experiencing the goods corner in Zeon’s Diner. Also, after taking part in the interactive dinner show, he commented that it was “ground-breaking”, and “not just a regular dinner show”. Yuma Aoki proceeded to ask the question “What about a program in which Yzak cooks a meal?”, Seki answered, “Oh, Yzak always cooks. He’s not the type to eat out”, which cracked the audience up.

The next topic was the Mobile Suit Gundam SEED anime series.
When Seki took on the role of Yzak, the director told him “He’s the worst of the worst, but you should do your best”. Seki did do his best to play an evil character, but as the series progressed, he started to think “Is Yzak really as bad as they say he is…?”.
Seki also gave us an inside story on the finale of SEED DESTINY. He had heard that Yzak was initially meant to die, but his voice acting had gained popularity and thanks to that, he was able to make it to the very end. He solemnly added, “I’m glad Yzak was able to survive, but that means I wasn’t able to portray him as I had originally intended. To me, that was something I had to reflect on, and not something I have a lot of pride in telling.”

Next was the segment “Hearing Yzak’s Voice!”. Yzak fans were over the moon as Seki said a few phrases, which were met with a huge round of applause.
The intonation of “k” sounds in Yzak’s dialogue is talked about among his fans, to which Seki replied, “Urakami, the sound director at the time was very particular about acting, so maintaining realism was something that I really focused on. That’s why I might not have considered how I was pronouncing certain words.”
Not only that, the quote “Kawashita!? ("He avoided that!?" in the Japanese version of Gundam SEED)” came up. Seki admitted, “I rewatched episode 11 over and over again but I definitely said it properly at the time of recording”, and the audience erupted with laughter.

Lastly was the Q&A segment where the audience has the opportunity to ask questions. One of them was “What would Yzak cook as his first meal?” to which Seki answered, “I think he’d boil a pack of noodles in milk and make carbonara noodles. He would then have Dearka taste test it and make Athrun eat it”. It was an answer nobody was expecting, and with that, the talk show came to a close. 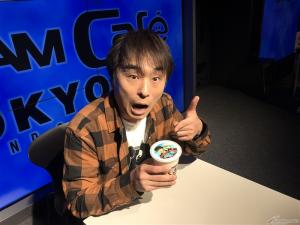 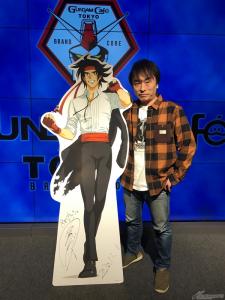 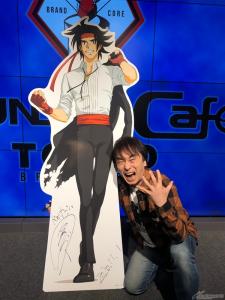 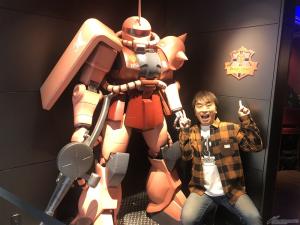 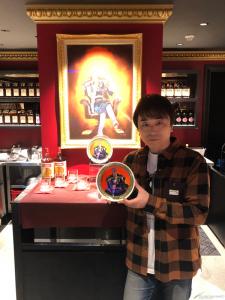 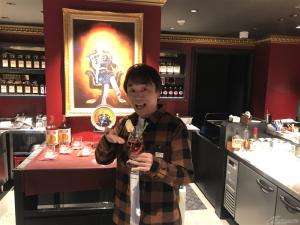 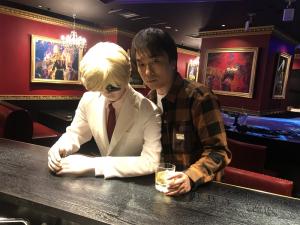 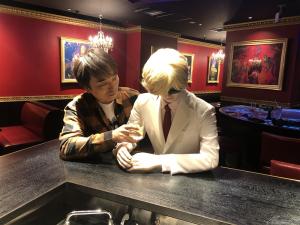 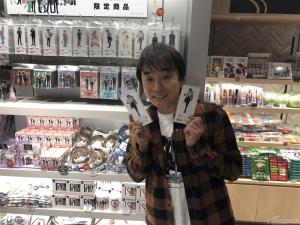 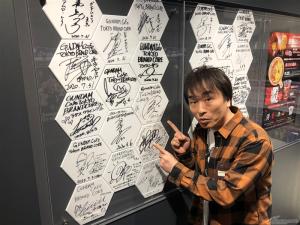 A special fortuneLatte drink celebrating Tomokazu Seki’s visit will be available at the target stores until Saturday, November 7th.
A special talk program featuring Megumi Han, the voice actor of Sayla Mass from Mobile Suit Gundam THE ORIGIN will also take place on Sunday, November 8th, so be sure to check it out.
(GUNDAM.INFO Editorial Team)

Tomokazu Seki Visitation Celebration fortuneLatte will be available for a limited period!

[Target Stores]
[Release Period]
Sunday, November 1st to Saturday, November 7th
*Beverages will be offered in plastic cups without patterns at stores outside of GUNDAM Café TOKYO.
*The flavor of your beverage can be chosen. Please check the lineup of flavors at the store. 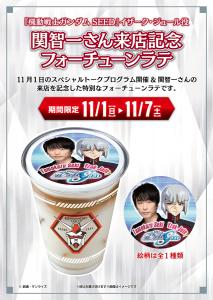 GUNDAM Café TOKYO BRAND CORE
[Location] 1-1 Hanaokacho, Kanda, Chiyoda-ku, Tokyo (1-minute walk from JR Akihabara Station Electric Town Gate)
[Business Hours] 10:00 AM ~ 10:30 PM
⇒Precautions when visiting GUNDAM Café TOKYO
* The dates related to the products and listed services will be scheduled in Japan.
Since the schedules vary according to the districts, please, check our official website or the closest store for details.
Clipping functionality is only for members. 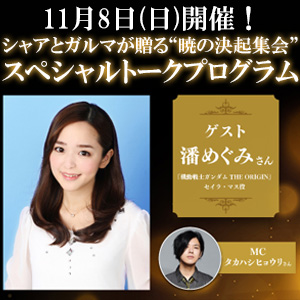 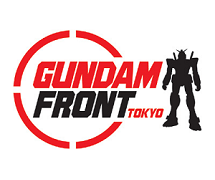 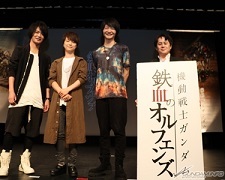