The Art of Gundam's Gundam head and more revealed! The exhibition opens 7/18!

1,000 Gunpla in a line, plus The Origin footage and animation lineart! 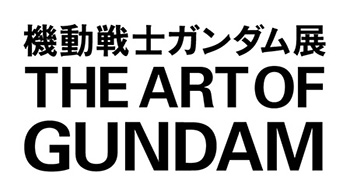 Four new additions to "The Art of Gundam", an exhibition scheduled at the Mori Arts Center Gallery in Roppongi, Tokyo, for July 18th through Septermber 27th, have been announced, including a life-sized Gundam head.


■ A life-sized Gundam head will appear! Photography allowed inside the venue!
What happened to the Gundam's head, blown off during the battle of A Baoa Qu that concluded Mobile Suit Gundam's One Year War? What happened to the Gundam after its "Last Shooting"? A life-sized Gundam head holding the answer to these questions appears at the exhibition. Don't miss your chance to see—and photograph!—it! 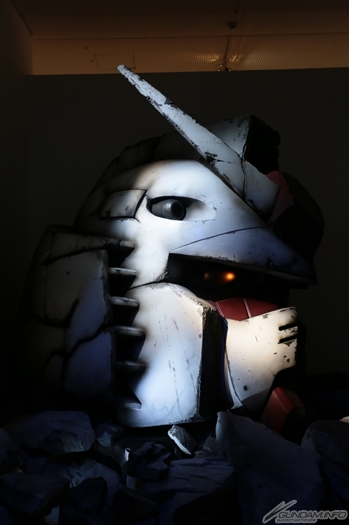 ▲ Gundam Head (at the Osaka exhibition)


■ 1,000 Gunpla in a line! The exhibition wall art is unveiled!
The 1,000 Gunpla built by visitors as part of the "Art of Gundam" Osaka exhibition have been reenvisioned as an illustration stretching nearly 46 feet. The Federation's GM and Zeon's Zaku, Dom, and Gelgoog are depicted. 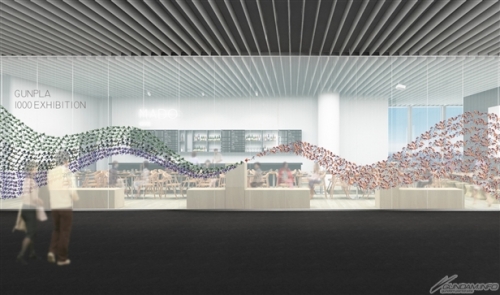 Screenings of the second part will begin on October 31st, and the exhibition will include new footage, animation lineart, character designs hand-drawn by Mr. Yasuhiko, and even a bust of Zeon Zum Deikun. 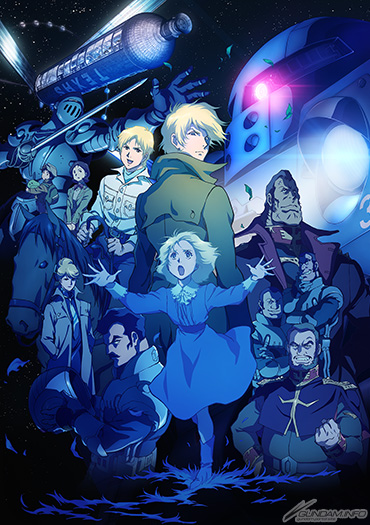 
■ Hideaki Anno's "Yoshikazu Yasuhiko & Ichiro Itano Collection of Key Animation Films" to be screened!
Hideaki Anno's presentation of unpainted Mobile Suit Gundam animation by Yoshikazu Yasuhiko and Ichiro Itano will be screened. The footage was previously presented in December 2014 as part of the Japan Anima(tor)'s Exhibition. Don't miss a rare peek at the original lineart! 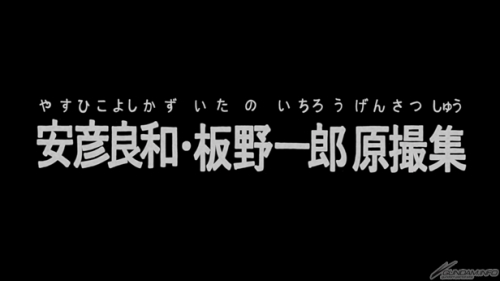 
The Art of Gundam is a deep look at Mobile Suit Gundam, the first Gundam series, through everything from nearly 1,000 pieces of production material to special screenings where visitors can experience a battle during atmospheric reentry from the main deck of the White Base. Advance tickets are on sale now. 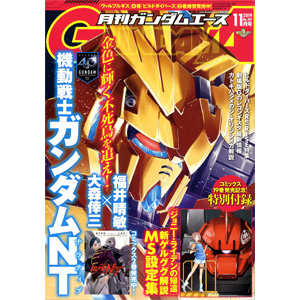 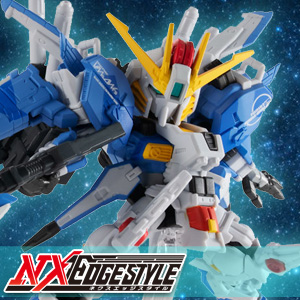