From The First to The Latest Game GUNDAM VERSUS! The “Gundam VS Festival in Akihabara” Report 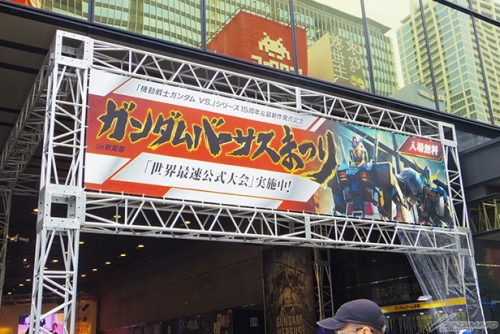 Gundam VS Festival in Akihabara was held on June 25th (Sun) at Bellesalle Akihabara in Tokyo in celebration of the Mobile Suit Gundam VS series’ 15th anniversary and the release of the PS4 game GUNDAM VERSUS on July 6th (Thurs) by Bandai Namco Entertainment.

Many activities were held at the festival including a corner where attendees could play successive titles of the GUNDAM VS series from the first, Mobile Suit Gundam: Federation VS. Zeon, to its latest, GUNDAM VERSUS, as well as a display called the Gigantic Chalkboard Art that extended an overall span of three meters long. Additionally, a talk show by new and old producers, a special stage that gathered the wonder voice acting cast of Gundam, and more were also held at the event. Many Gundam and gaming fans crowded the venue, making the event an enormous success. 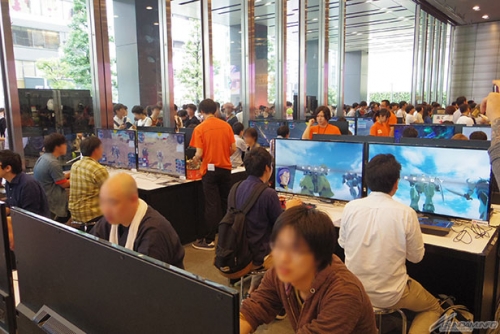 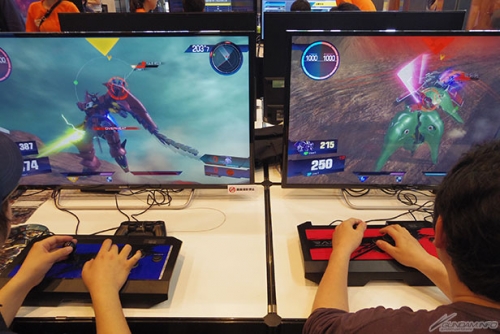 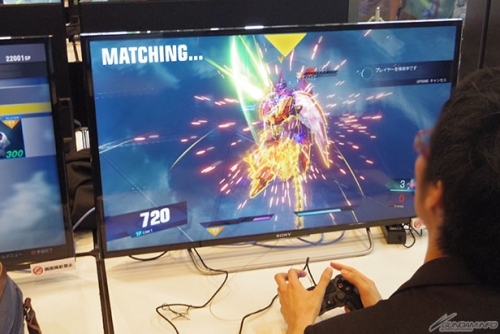 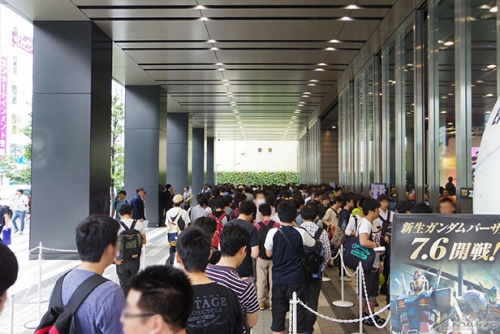 ▲ Attendees were able to play as a total of 94 MS in the production version of the latest game GUNDAM VERSUS before its release at the free play corner, resulting in a long queue! 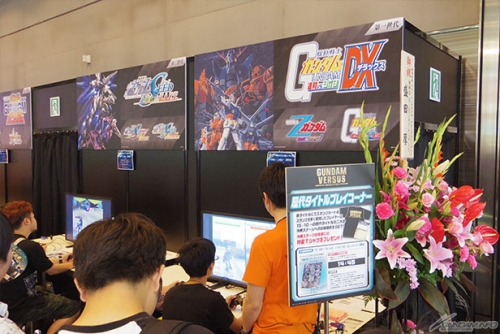 ▲ The corner where you could play the first game in the series and successive titles was also very popular! 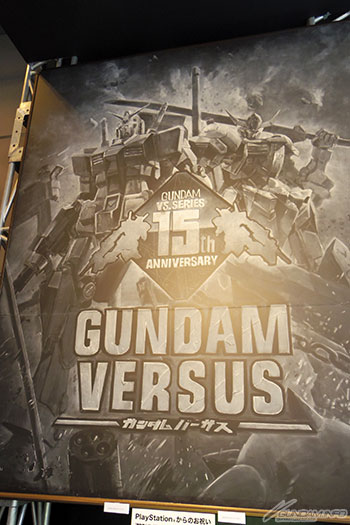 ▲ The “GUNDAM VERSUS Gigantic Chalkboard Art” drawn by artist Ms. Renarena was an impressive size of three meters tall! 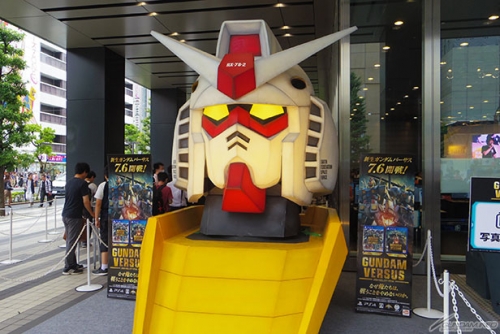 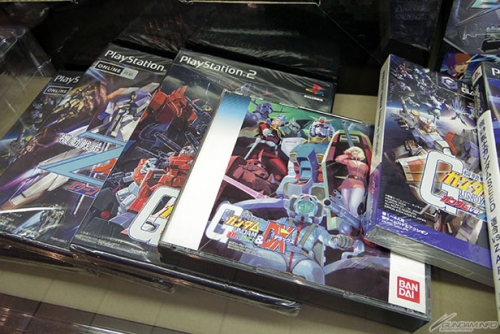 ▲ There were also displays of the “1/1 Gundam Head” and old-school game software! 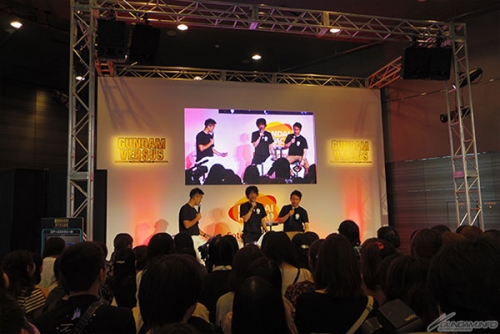 ▲ A talk show by new and old producers Mr. Ryuichiro Baba and Mr. Naoya Yasuda, a mini tournament of past game titles, and the world’s fastest tournament finals of GUNDAM VERSUS were held on stage! The latest information on GUNDAM VERSUS was also announced on stage, guys! 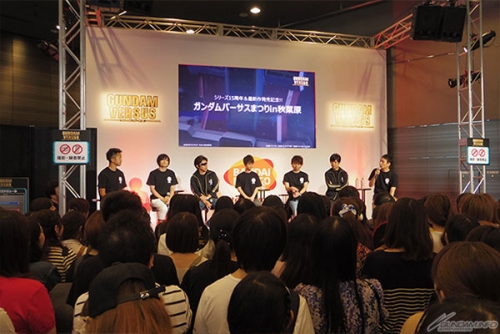 A video of the special stage is currently available in the archive through the game’s official website along with the latest information that was announced that day, so please check both out.


The PS4 game GUNDAM VERSUS, the Mobile Suit Gundam VS series’ latest game, has finally been released by Bandai Namco Entertainment on July 6th (Thurs).