One year period in Yamashita Pier!

As a future leap forward for the 40th anniversary in 2019 of the TV series broadcast of "Mobile Suit Gundam", plans were announced for the "Gundam GLOBAL CHALLENGE" in collaboration with Yokohama City, to build a 18 meter tall life-sized movable Gundam in 2020.

The "Gundam GLOBAL CHALLENGE" (GGC) utilizes Gundam concepts and fuses it with "manufacturing technology" to create the ultimate dream of an "18 meter tall life-sized Gundam that moves". The journey of sharing that experience through the process, the chance to think about each of the future possibilities, will help to create outstanding researches and engineers, such a hope was put forth as an unprecedented grand project. Experts in their respective fields, a supervising GGC leader of technology, and newly added design development staff all aim for the goal of achieving the ultimate dream.

The project is planned for a one year period from Summer 2020, at the Yokohama Yamashita Pier, with the title of "GUNDAM FACTORY YOKOHAMA", and is currently in planning stages with the city of Yokohama.

Various projects besides entertainment, such as academic research, cultural education, and tourism promotion are under development, so please stay tuned for further reports. 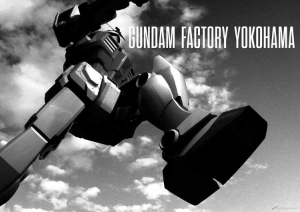 What is "Gundam GLOBAL CHALLENGE"

In 2009 the 18 meter tall life-sized Gundam appeared. The shape that appears to step upon the earth captured the hearts of many, and represented the dream of possibilities. And now, the Gundam that celebrates its 40th anniversary in 2019, will move both Japan and the world.

Challenge the ultimate dream, moving a 18 meter tall life-sized Gundam! A magnificent dream, a project team formed to implement it to reality, seeking out a wide range of ideas and plans from around the world, promoting Japan as the center of the global project. Open innovation through various viewpoints, incorporating both wisdom and skill while creating one unified plan.
From initial concept to production design, with experimental verification, and finally to actual manufacturing... In 2020, when a world where dreams become reality through the pride of manufacturing technology, with many people who cross fields and generations with the intense desire to "move the Gundam". A still unexperienced, highest level of entertainment will be fulfilled by Gundam.

Further information will be released in the future. 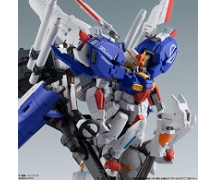 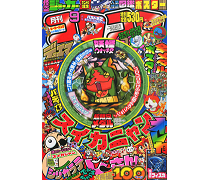