"THE GUNDAM BASE TOKYO POP-UP in KURASHIKI" Opens Today at Aeon Mall Kurashiki! 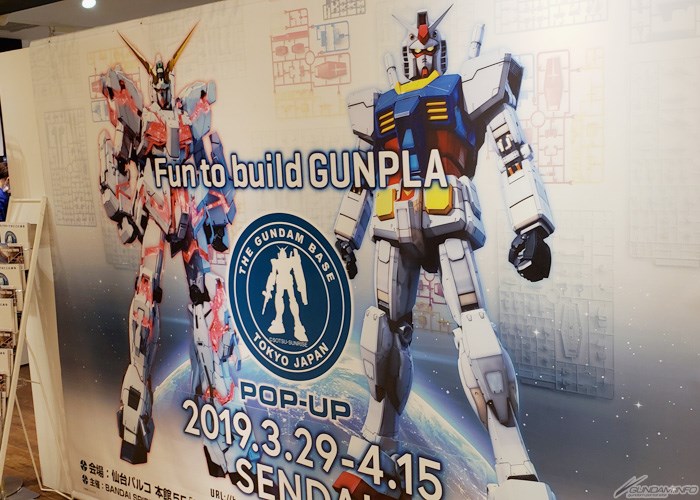 At the event, in addition to "NEXT PHASE GUNPLA" which displays the newest items before anywhere else, Gundam Base limited items will also be exhibited.

Also, in addition to the "Photo Spot" where you can take a photo with the 1/10 scale "Unicorn Gundam" and "Gundam Exia" in their first appearance in Okayama Prefecture, along with the "Strike Gundam" statue, a history of the "Gundam Series" with all the protagonist gunplas displayed in broadcast order, and gunpla meister Kawaguchi's famous treasured works and celebrity-painted "Gunpla Supporters" works are also on display, there are various things to see and do.

Let's report on the venue now. 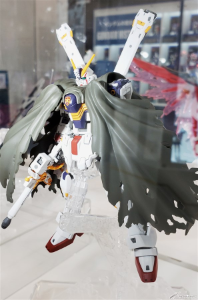 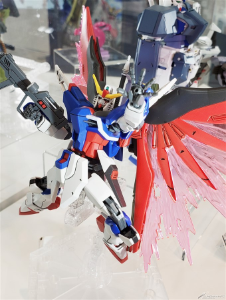 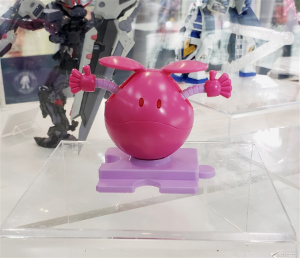 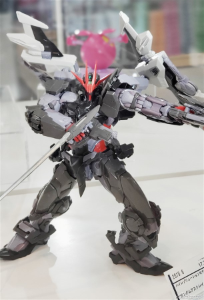 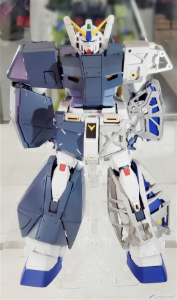 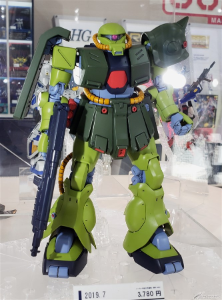 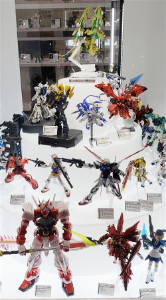 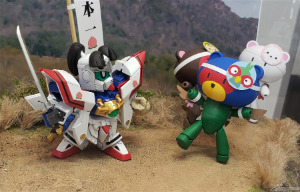 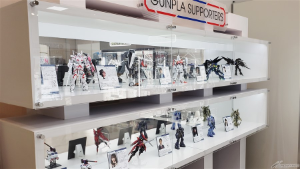 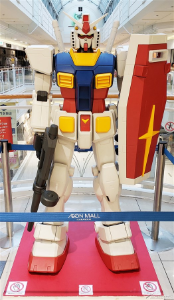 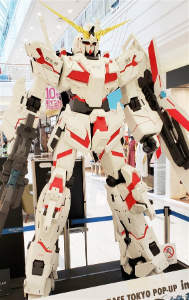 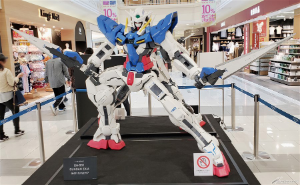 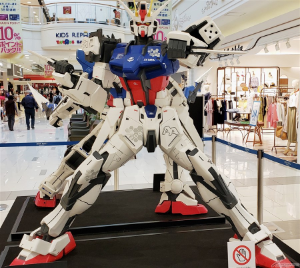 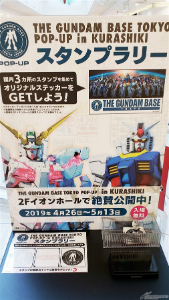 This is a chance for you to see exhibits and get limited gunpla that can only be done here, so those in the area should come visit the venue. The exhibit is open until May 13, 2019 (Mon).

THE GUNDAM BASE TOKYO POP-UP in KURASHIKI

THE GUNDAM BASE TOKYO
Bandai Hobby Site
PREVIOUS
NEXT 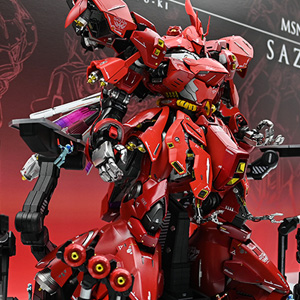 The METAL STRUCTURE KAITAI-SHOU-KI Sazabi has been Revealed! TAMASHII NATION 2020 will be held Online Starting on November 6th! 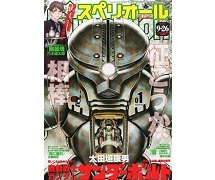 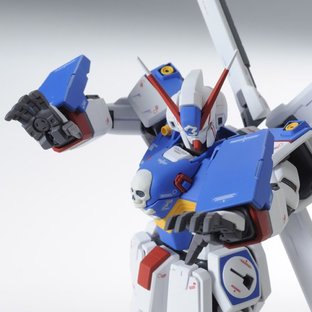 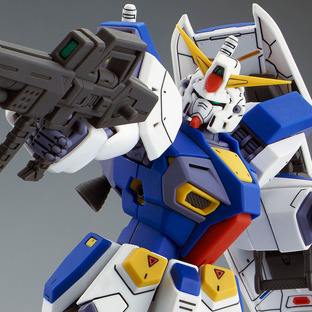 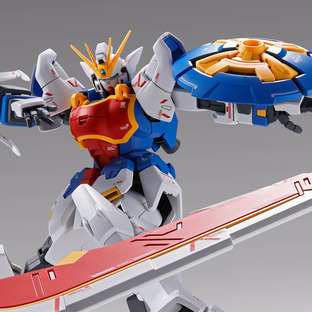