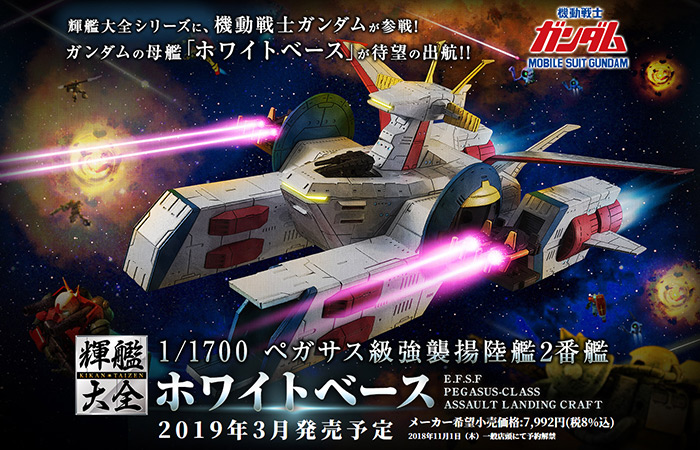 "Kikan-Taizen" is a theme of "Adult Fleet Collections" that have precision modeling, quality painting, and sense of lighting that have been conceptualized and implemented into a finished painted model. The "White Base" will be the first Gundam work in this series.

This item, at its convenient 1/1700 scale, has fantastic modeling and precision painting detailing along the panel lines, and the engine, bridge, and even the MS deck glows. In addition, with the rearrangeable parts, you can have the main gun and left/right particle cannons, as well as reproduce the open and closed states of the hangar hatches.

The separately sold vernier (straight) engine parts that are included in the "ROBOT SPIRITS ver. A.N.I.M.E." series can also be installed, and with the reflective pedestal it can also be displayed in its rolling state.

This item is also displayed at the "TAMASHII NATION 2018 -Blue Shock-" event at the Belle Salle Akihabara location from October 26 (Fri) to 28 (Sun). Don't miss this chance to see it before release!

Event details can be found in this article 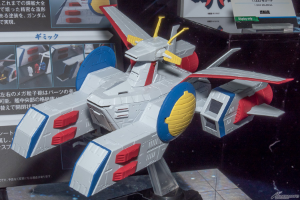 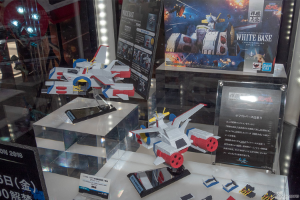 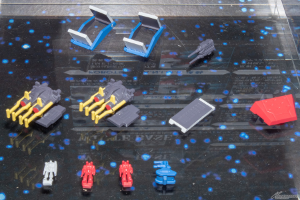 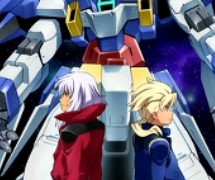