The biggest mobile suit lineup ever! Play as Strike Noir and more! 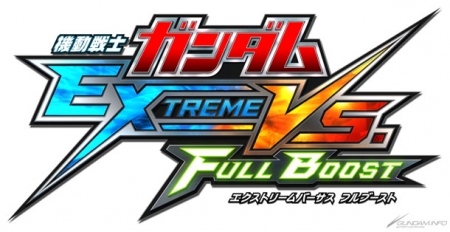 New info has been released on Mobile Suit Gundam Extreme Vs. Full Burst, due in arcades this spring!

A further-evolved version of Extreme Vs., it features the biggest-ever lineup of mobile suits and the new Burst Attack system. Upgrades to the stat tracking system are also planned!
Here comes the info!


■ The biggest mobile suit lineup ever! Plus long-awaited returns!

All mobile suits from Extreme Vs. will return with new gear. Old favorites will also return, to be joined by new entries!
Rengo vs. ZAFT II's Strike Noir makes its triumphant return! 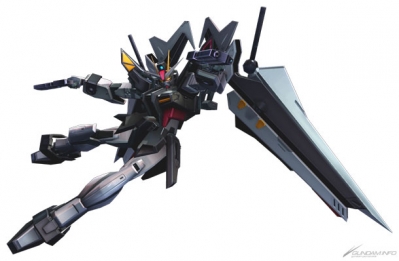 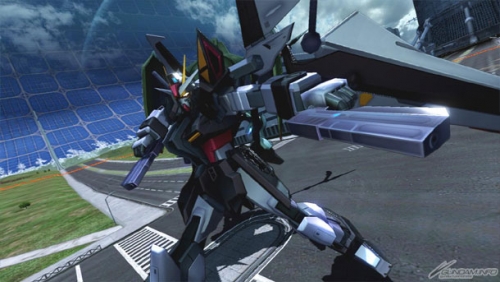 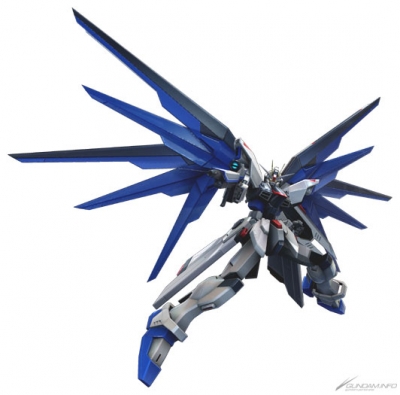 Freedom Gundam
A mobile suit operated by Kira Yamato in Mobile Suit Gundam SEED DESTINY. Heavily damaged at Jachin Due, it is secretly repaired in ORB facilities. Its nuclear engine, unique among mobile suits, gives it infinite mobility and powers its phase shift armor, allowing it unrivaled might. 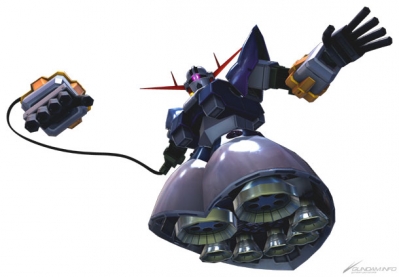 Zeong
A psycommu-equipped Newtype-us mobile suit from Mobile Suit Gundam. Zeon's final and namesake mobile suit, is is equipped with 13 mega particle cannons: ten in the hands, two in the chest, and one in the head. 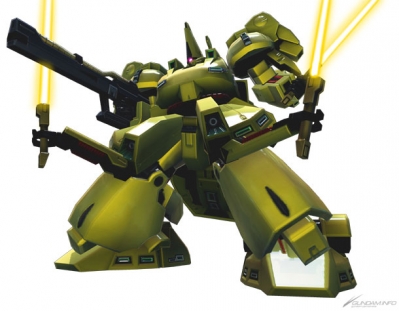 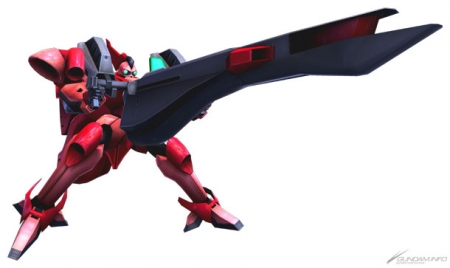 ■ Evolved game systems give rise to new battles!
Burst Attack takes it place alongside the cost system and 4-button controls as a core mechanic.

The cost system continues as before. Costs will continue to be balanced with unit capabilities to make the came more enjoyable. Returning players will feel right at home with the same four-button controls. 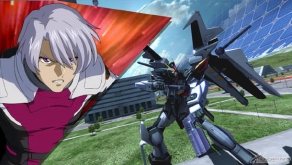 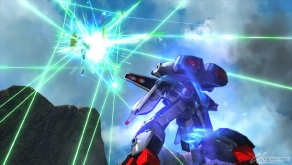 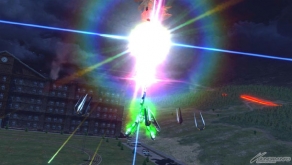 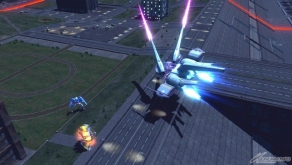 ■ The arcade experience evolves!
The Bana Passport Card system has been added, and Gundam Vs. Mobile now supports smartphone features.
Pilot and player navi appearance can be customized, and many new features have been added. 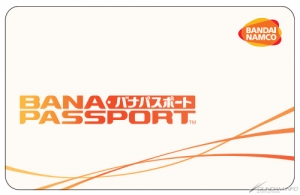 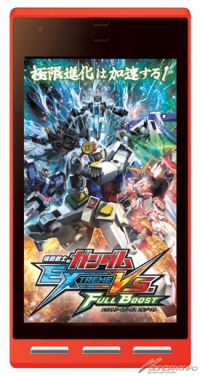 Support for the Namco Bandai Games 'Bana Passport' has been added.
It brings arcade smartcards to a whole new level!
And the arcade portal site Gundam Vs. Mobile now supports smartphones!
Great news for users who couldn't register and missed out on national Vs. events! 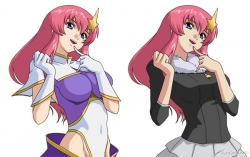 Pilot and player navi appearance can be customized! And the player navi has many new features planned! 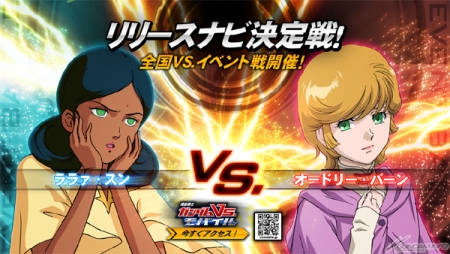 Beginning January 6th, players (registered for Gundam Vs. Mobile) of the arcade game Mobile Suit Gundam Extreme Vs. will be split into two teams!
This time, we decide whether Lalah Sune or Audrey Burne will be the first player navi!
Fight for the one you want to see first! 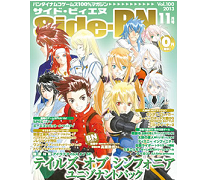