Dive into the fray! The newest 'Dynasty Warriors: Gundam' title is now available at a value price!

If you haven't played it yet, now's your chance! 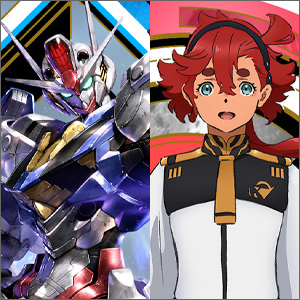