Plenty of other popular units too! 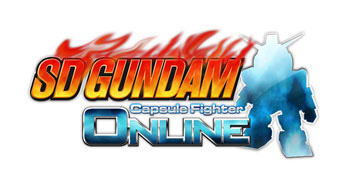 Units include the melee-focused Burning Gundam and Master Gundam, all-range Destiny Gundam, and beam-reflecting Akatsuki Gundam (Owashi), for a total of 18 units..
Give it a shot, and pick up some powerful units on the cheap! 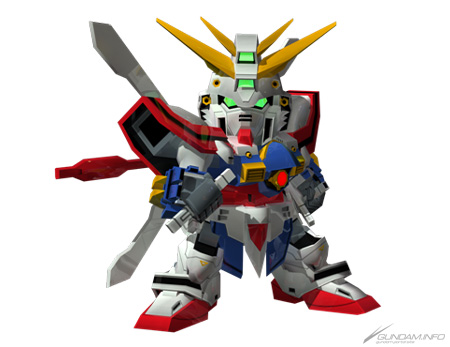 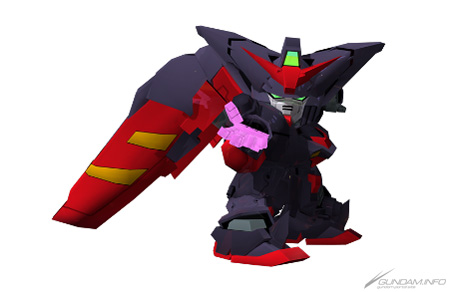 A mobile fighter from Mobile Fighter G Gundam.
Distant Crusher inflicts Boost Down, letting you close in for the kill. Master Asia, Undefeated of the East boosts attack and defense at the same time. 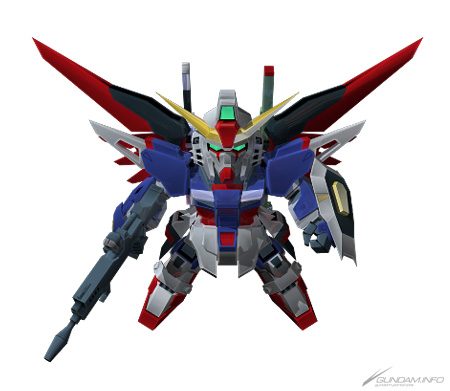 A mobile suit from Mobile Suit Gundam SEED DESTINY.
Capable of changing its loadout, it usually sorties with ranged weaponry, then switches to melee for the kill. SEED Awakening EX, which only activates below half HP, demands a cautious playstyle. 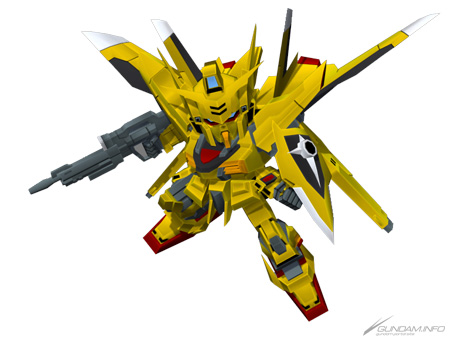 A mobile suit from Mobile Suit Gundam SEED DESTINY.
Its loadout consists of one melee and two ranged weapons, but activating Skill 2: Yata-no-Kagami fires back beams whenever attacked with them, no matter from which angle. Hit enemies with their own beams to inflict damage! 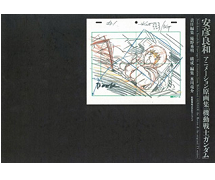