The METAL ROBOT SPIRITS Force Impulse Gundam Will Be Released in May 2021! The Silhouette of the Wings that Spread Out in Four Directions Can Be Recreated!

Many sections have adopted new designs! 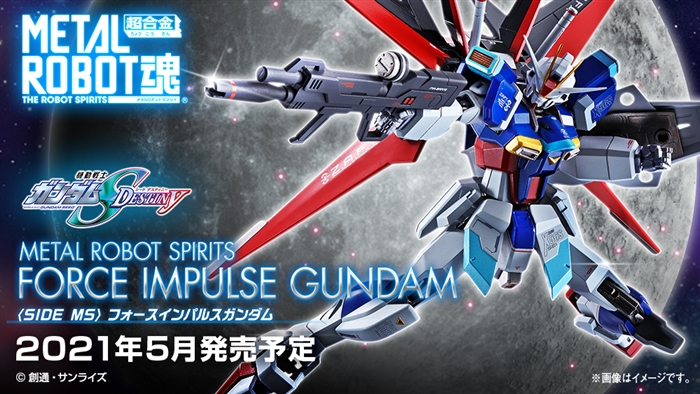 The Force Impulse Gundam will be released in May 2021 from METAL ROBOT SPIRITS, a brand that is made up of Chogokin and Robot Spirits. It will be available for 14,300 JPY (tax included).

The Force Impulse Gundam from Mobile Suit Gundam SEED DESTINY from the METAL ROBOT SPIRITS series will be available.
The Force Silhouette has a wide range of articulation. This enables the creation of the silhouette where the wings spread out in four directions, a feature that couldn’t be recreated by items released in the past. An abundance of newly designed parts have been adopted and the design of the head has been completely renewed so it closely resembles the unit featured in the series.
Die-cast metal parts have been used for various sections of the body and can mainly be seen in the joints. Most of the exterior parts have been painted using various painting techniques, resulting in a highly dense design.
It is armed with a Folding Razor Anti-armor Knife, a Mobile Shield, and a High Energy Beam Rifle. The figure can also be displayed in aerial poses by using the dedicated display base. The figure can also be combined with the METAL ROBOT SPIRITS Freedom Gundam (sold separately) by using the Anti-ship Laser Sword to enjoy the defeat scene. The METAL ROBOT SPIRITS Freedom Gundam is available for pre-order on the Tamashii Web Shop. 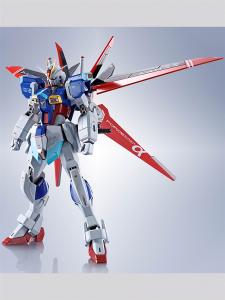 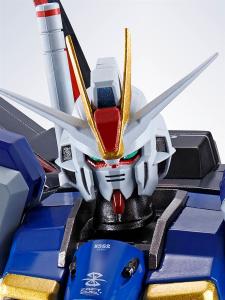 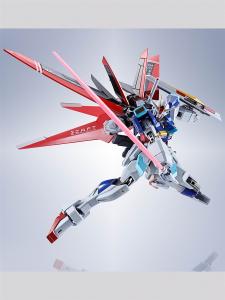 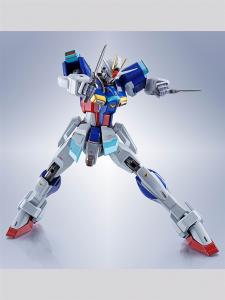 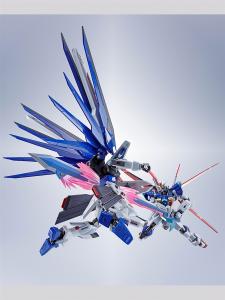 The METAL BUILD Gundam Astray Gold Frame Amatsu Mina (Princess of the Sky Ver.) will be Released in April 2021!