Don't let it pass you by if you want to array the Sol Braves or wield the Metal Build Seven Swords! 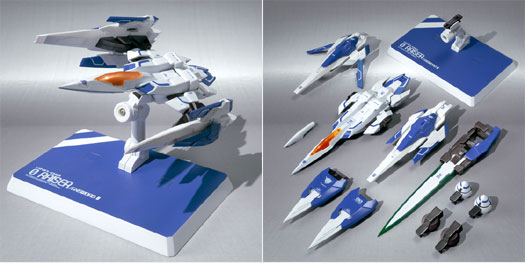 
An addon pack for the Metal Build 00 Gundam Seven Swords, the first in this new line of completed toys! Includes nosecone sensor cover and particle storage tanks for display as the TV version 0 Raiser or film version 00 Raiser, plus a stand for display with skids up or down! 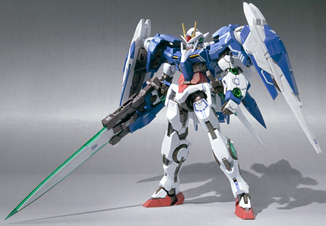 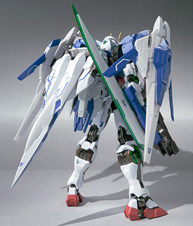 Order now, and all July items from Tamashii Web will ship for a flat 525 yen charge, a great deal for people interested in more than one item!