The beasts of Gundam UC come to Robot Spirits! 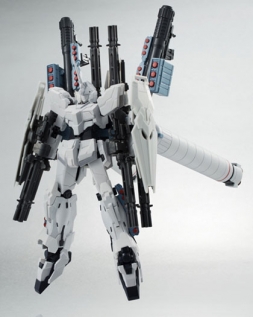 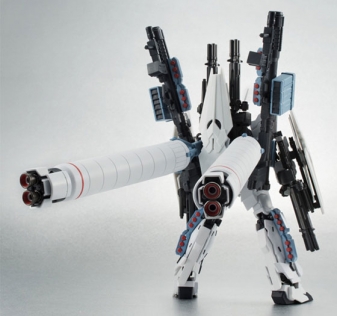 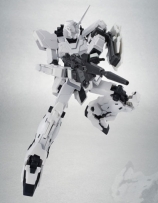 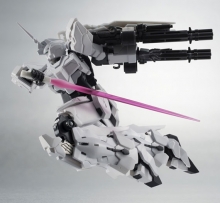 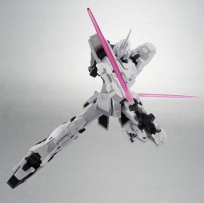 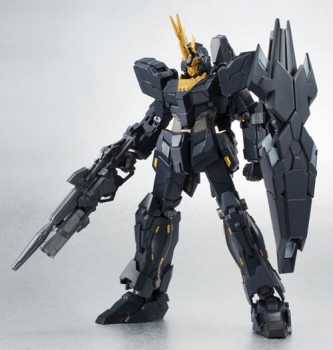 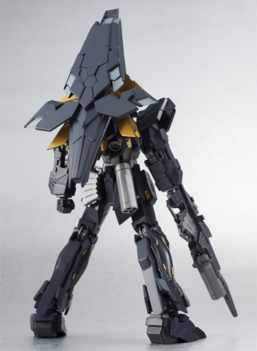 The Robot Spirits Full Armor Unicorn (Unicorn Mode) follows up the Destroy Mode version on sale now.
Thoroughly-revised motion make dynamic poses possible, and it can also be stripped down to standard Unicorn Mode. Each of the Full Armor weapons can be handheld.

The Robot Spirits Banshee Norn (Unicorn Mode) is a timely new Robot Spirits version of the suit appearing in episode 6 on Match 2nd.
Along with a new Beam Magnum that sports a Revolving Launcher, it's got its complete backpack and a spreadable Armed Armor DE.
It also includes a spead-clawed Armed Armor VN which can also be equipped by last May's Banshee (Destroy Mode). 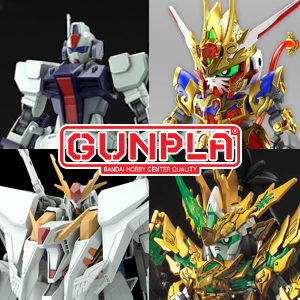 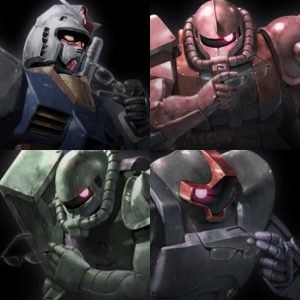 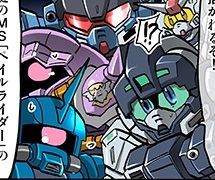 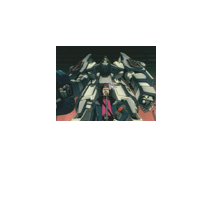 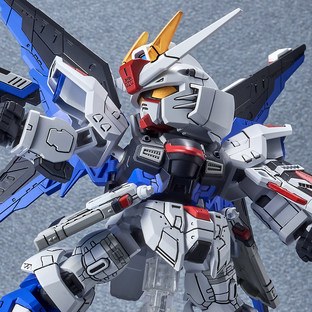 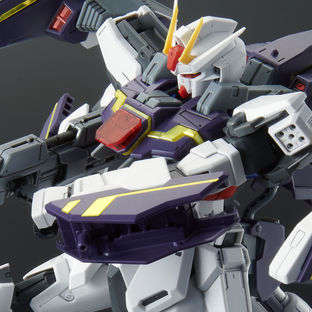 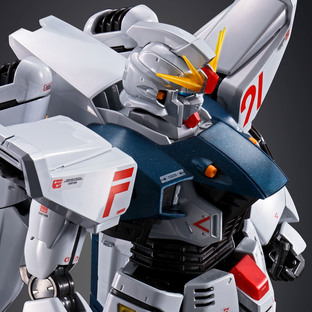