An interview with Mr. Hasegawa is now available in celebration of the release of Phantom!

It has been decided that “NXEDGE STYLE Phantom Gundam” and “ROBOT SPIRITS RX-78-1 Prototype Gundam ver. A.N.I.M.E.” will be released in November by the Bandai Collectors’ Department. 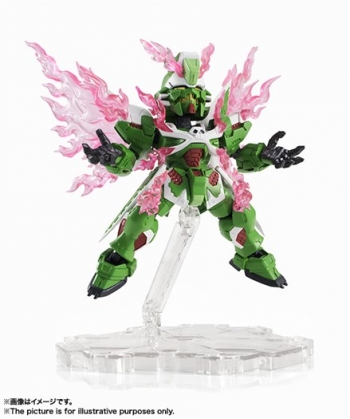 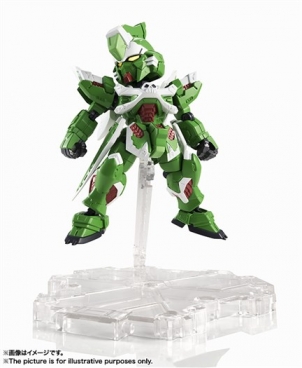 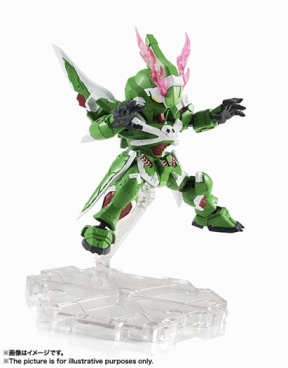 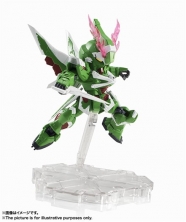 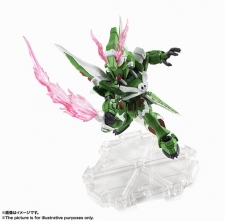 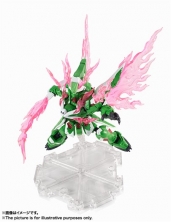 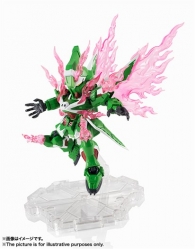 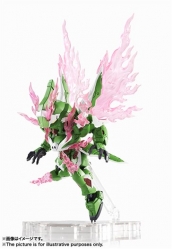 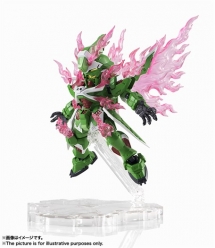 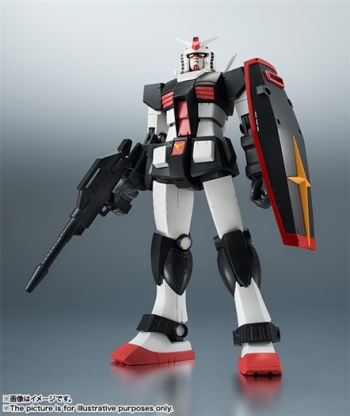 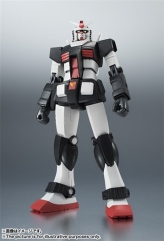 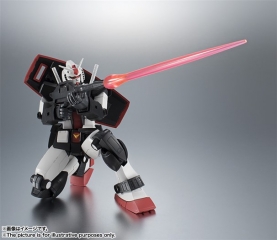 “NXEDGE STYLE Phantom Gundam” is a figure of Crossbone Gundam’s successor, the MS Phantom Gundam.
This is the mobile suit’s long-awaited and first ever figure. The MS has been very gaudily recreated with flames bursting from its entire body called the “phantom lights” and are replaceable parts. Clear parts are heavily used for gorgeous specifications, making it possible to recreate its “two-stage forced heat radiation” facial transformation.

In celebration of the commercialization of “NXEDGE STYLE Phantom Gundam,” an interview with Mr. Yuichi Hasegawa of Mobile Suit Crossbone Gundam: Ghost has been made available on the official Bandai Collectors website Tamashii Web. Please check it out!

▼ Mr. Yuichi Hasegawa’s Interview in Celebration of the Commercialization of Phantom Gundam
http://tamashii.jp/t_kokkaku/93/