Appeared in the first two versions of the series! You can enjoy various poses! 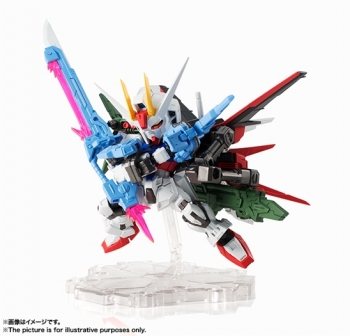 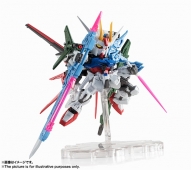 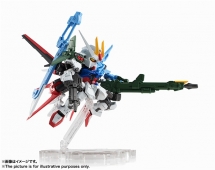 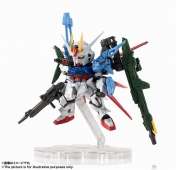 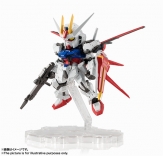 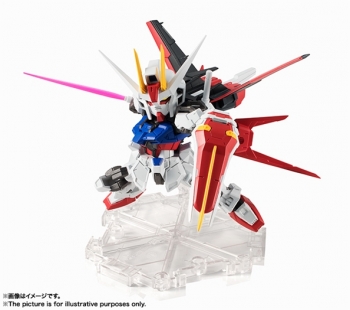 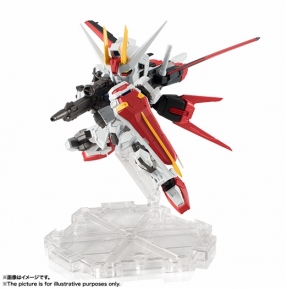 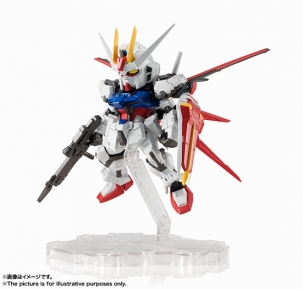 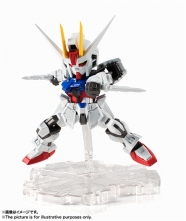 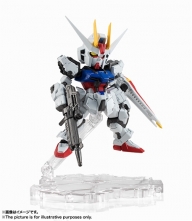 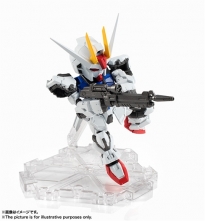 
On Saturday, October 28, "Perfect Strike Gundam" and "Yale Strike Gundam" will be released simultaneously from the "NexEdge Style" series.
"Perfect Strike Gundam" is a perfectly equipped strike gundam covering all three forms of sword, launcher, and ale, three-dimensional. The clever parts are used for the beam blade of the large sword Shuberto Gavert. A 320 mm super high impulse cannon [Agni] is reproduced in a powerful size, and various poses are possible using the attached rifle, shield and saber.
"Yale Strike Gundam" is a strike gundam equipped with Yale striker pack. In addition to being able to freely decide actions with dynamic feeling on a special stand, various poses are possible using rifles, shields and sabers.
Please enable cookies in order to use My Page