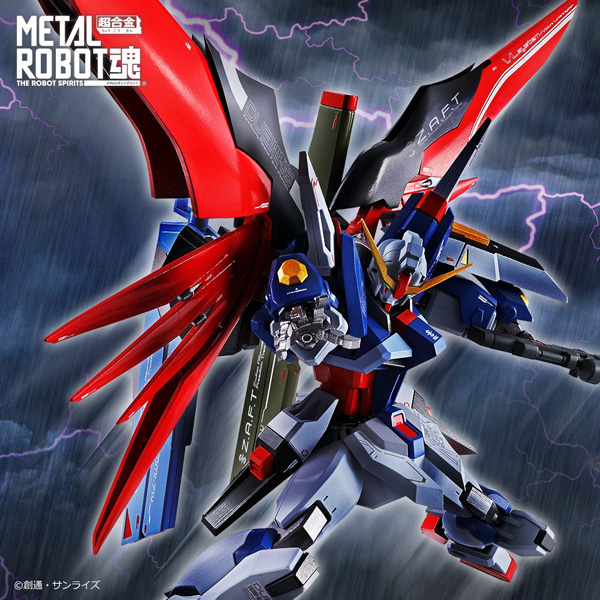 BANDAI SPIRITS Collectors Division is planning to release the "METAL ROBOT SPIRITS <SIDE MS> Destiny Gundam" in May 2019. Price is ¥14,580 (tax inc)

On the special page released today, in addition to the included weapons, the die cast and plating, coloring, and markings for specific parts are described in detail so let's check it out.

Also, pre-orders are being taken from January 9, 2019 (Wed), so those who want one don't miss this opportunity.

⇒ Special page is over here! 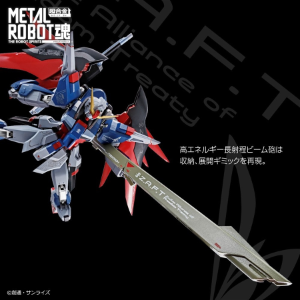 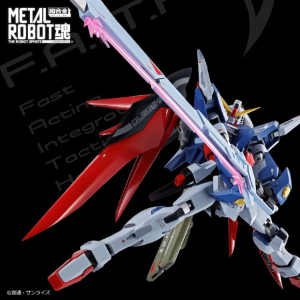 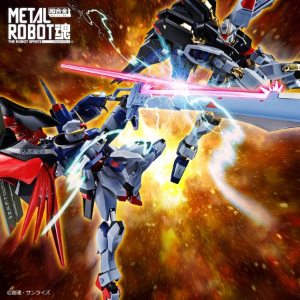 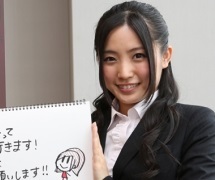 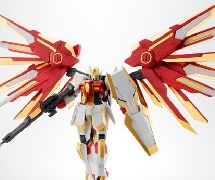