Episode 19, episode 24, and episode 26 are the motifs! Campaign underway! 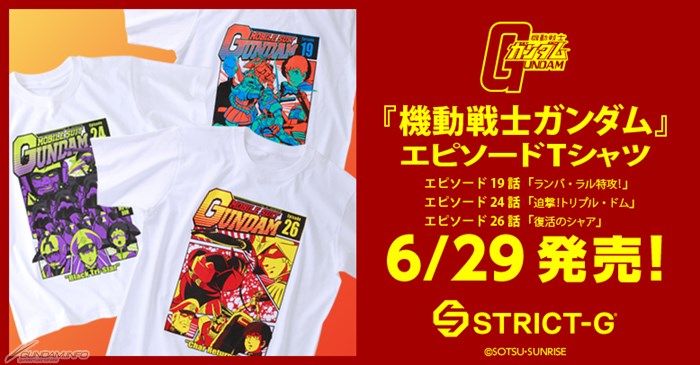 At the "STRICT-G" apparel shops which incorporate the worldview of Gundam, the fourth in the series of "Mobile Suit Gundam" EPISODE T-Shirts stylized as American comics cover art will be released June 29, 2019 (Sat).

In this fourth release, three types of t-shirts, episode 19 "Ramba Ral's Attack", episode 24 "Black Tri-Star", and episode 26 "Char Returns", are in the line-up.

Also, in conjunction with this series release, a present campaign at the point of purchase with "original novelties" is currently underway, don't miss this. 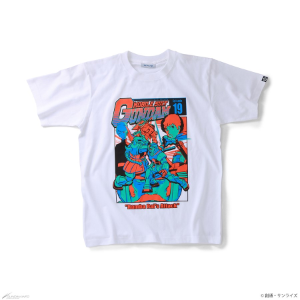 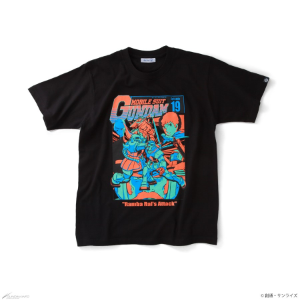 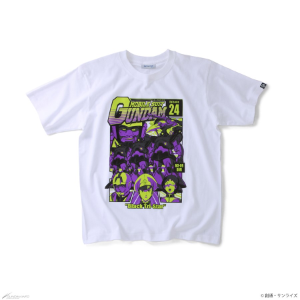 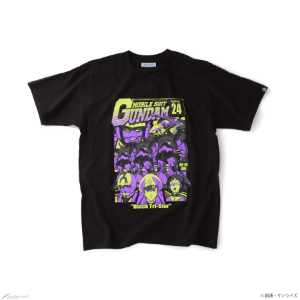 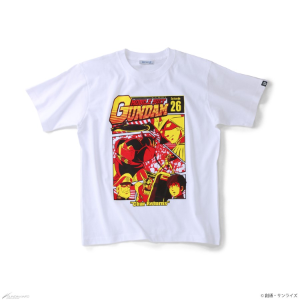 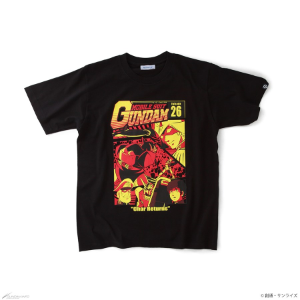 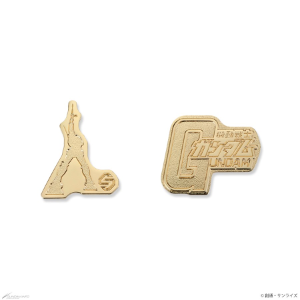 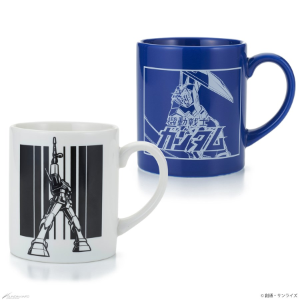 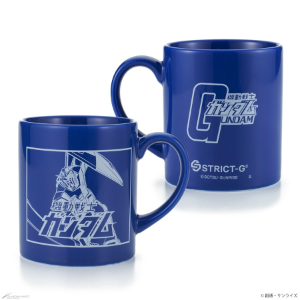 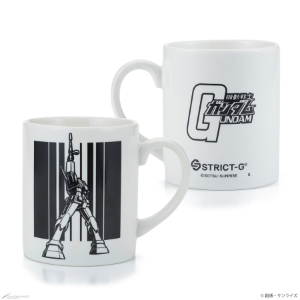 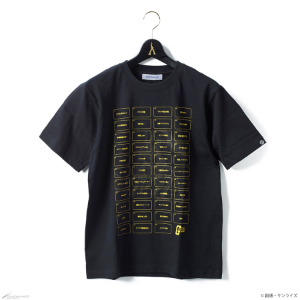 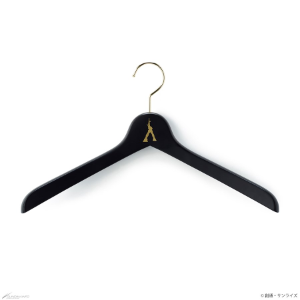 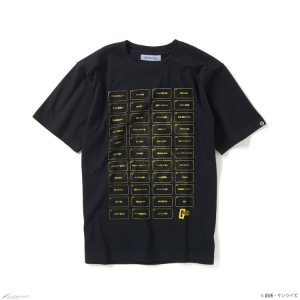 ※The Solamachi store only carries a portion of the inventory, so please check with the store for further inventory details. 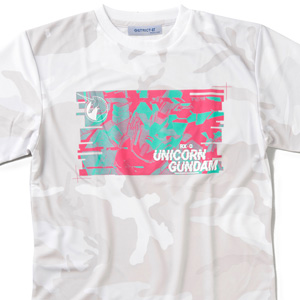