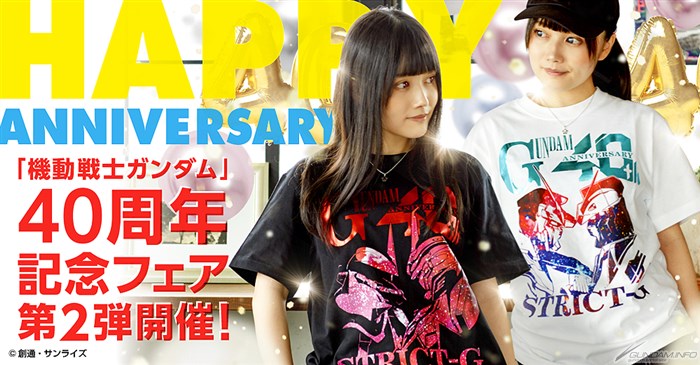 Also, two types of multipurpose, miscellaneous use "40th Anniversary Muffler Towel" and a "Sports Towel" with the visual art design from "The Beginning of Things" that Full Frontal and Banagher saw in the anime are in the line-up.

Furthermore, with purchases of ¥3,000 (tax exc) or more, a "Key Holder" will be gifted first come first served, so let's go visit the store. 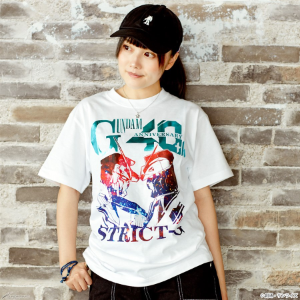 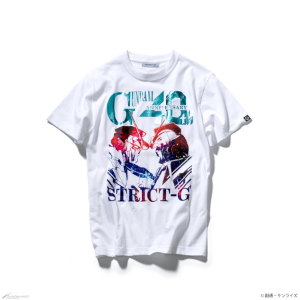 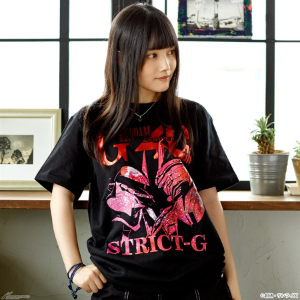 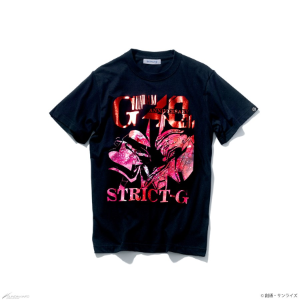 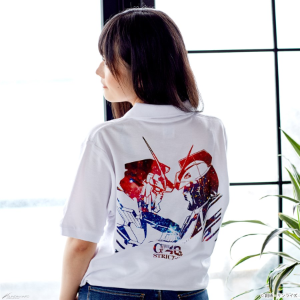 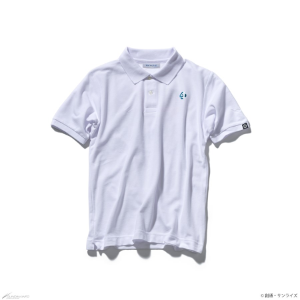 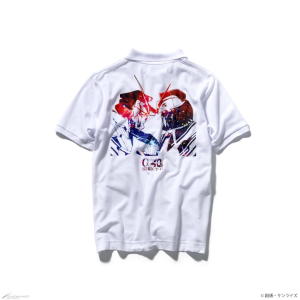 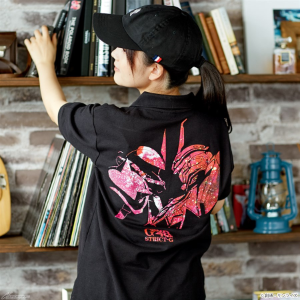 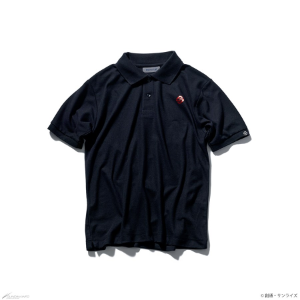 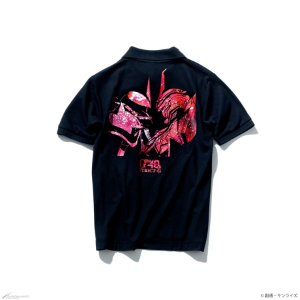 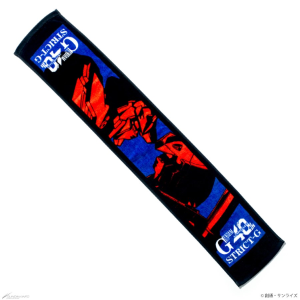 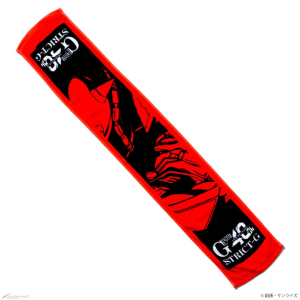 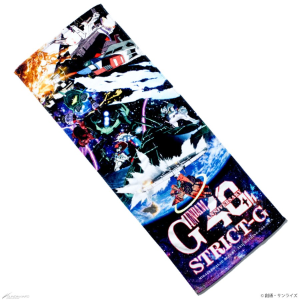 To customers who purchase ¥3,000 (tax exc) or more, a "Key Holder" will be presented first come first served! 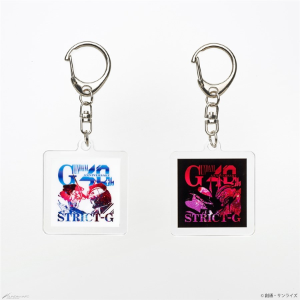 ※During the fair period, customers who purchase ¥3,000 (tax exc) or more will receive a key holder (type cannot be selected).

※Promotion will end as soon as gift supplies are exhausted.

※The contents are current as of time of writing. Sales methods subject to change without notice.

will also be sold, so don't miss these either! 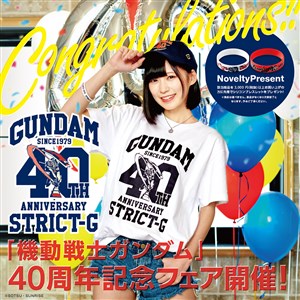 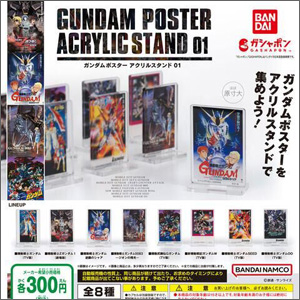