"Odysseus Gundam" can be reproduced!

This item is from the theatrical work "Mobile Suit Gundam: Hathaway's Flash" scheduled to be released in 2020, and is a three-dimensional version of "Penelope".

In order to express the "Minovsky Flight" characteristic of Penelope, the lift-generating feet and base are included. The FF (Fixed Flight Unit) has a feeling of large size, and besides being a level larger than normal machines, it is possible to reproduce "Odysseus Gundam" by separating it. The primary "Beam Rifle" weapon has 2 different forms of energy packs included.

Also, in the Bandai Candy department Staff Blog, various other gimmicks and unique points are introduced, so let's check it out. 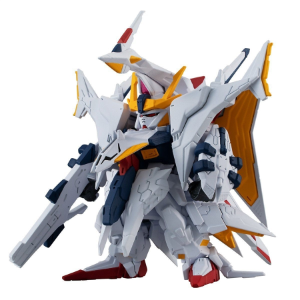 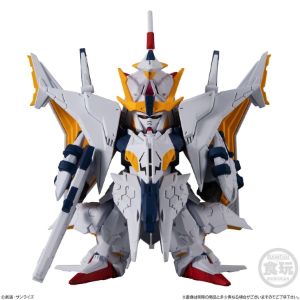 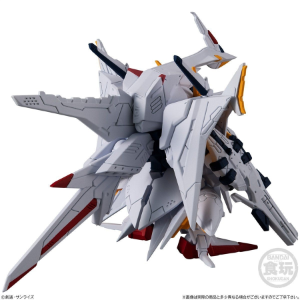 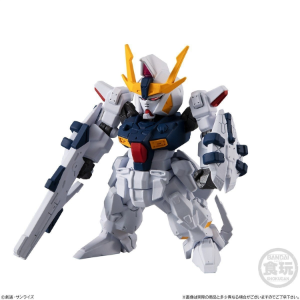 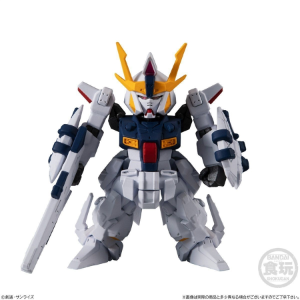 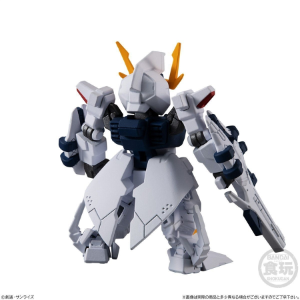 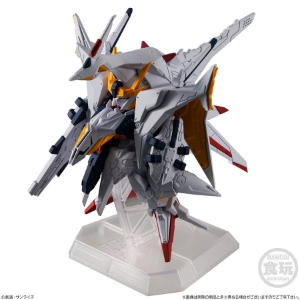 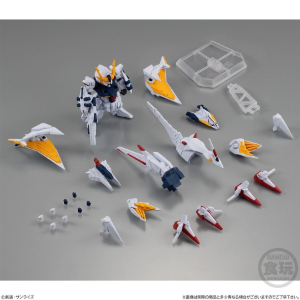 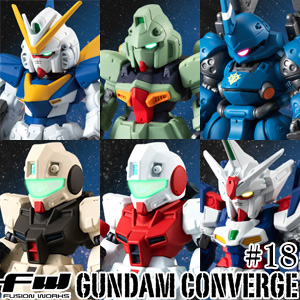 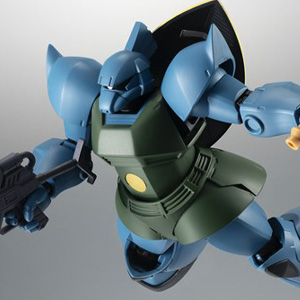