It includes a shop, an assembly space, and an exhibition space! 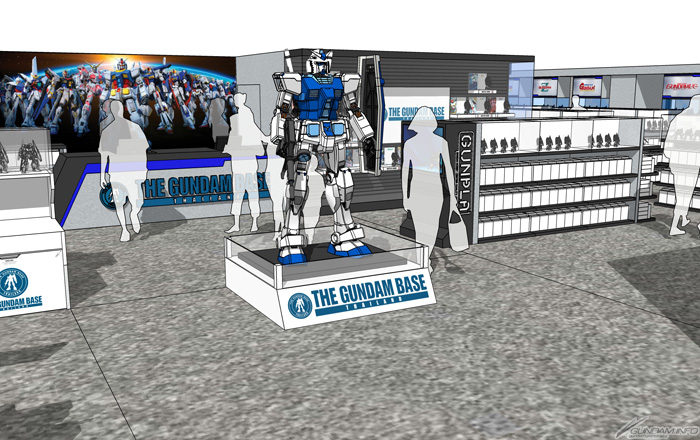 THE GUNDAM BASE flagship store, focusing on the GUNPLA produced by BANDAI SPIRITS CO., LTD., will open its first Southeast Asia location THE GUNDAM BASE THAILAND at the Siam Center shopping mall in Bangkok on Thursday, November 11, 2021.

In the 41 years since its introduction in July 1980, the GUNPLA series of plastic models has sold a total of over 700 million units. To further expand our GUNPLA business, we have opened THE GUNDAM BASE, the GUNPLA official store, in various cities worldwide. These include Seoul in 2003, Taipei in 2005, Tokyo in 2017, and Shanghai in 2018. Including the Bangkok location, we now have a total of 16 stores worldwide (excluding satellite stores).

With the opening of this new location in the Siam Center shopping mall, which is directly connected to Siam station, one of Bangkok’s most popular tourist areas, we will provide various GUNPLA-related information and experiences to Southeast Asia. Inside the store, there is a shop space that sells both products for regular sale and GUNDAM BASE-exclusive items, an assembly space where you can assemble the products you have purchased, and the largest exhibition space in Southeast Asia, so you can enjoy the world of GUNPLA from multiple perspectives. We hope to provide visitors with an experience that they can only get here, where you can see, learn about, buy, and enjoy GUNPLA all under one roof.

Furthermore, for approximately two months after the opening, the entire mall will be decorated with Gundam, including using the Siam Center’s large screen and installing a three-meter tall Gundam statue in the mall’s main plaza. This will promote Gundam and GUNPLA to adults and children, fans and beginners, as well as tourists visiting Bangkok.

Details about THE GUNDAM BASE THAILAND

*Images are only for reference. Some details may differ.
* This article was originally published in Japan. Availability & timing may vary by region.
Please enable cookies in order to use My Page 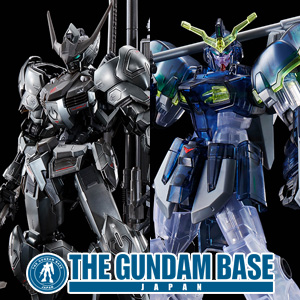 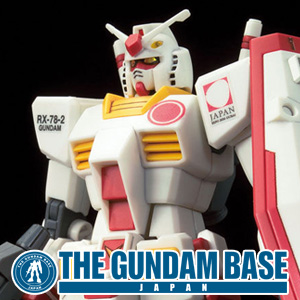