The "HGUC White Dingo GM & MP Guncannon" and "HGUC Visch Donahue's Gouf & Gelgoog" preorder deadline is almost here! Get yours by 11PM on the 7th!

Orders for the MG Double Fin Funnel Expansion unit close then too! 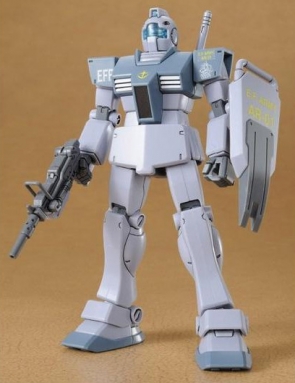 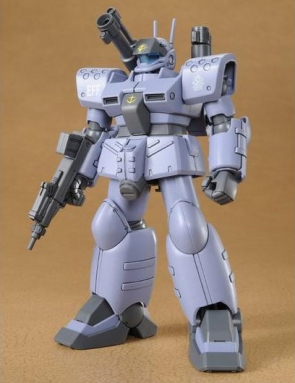 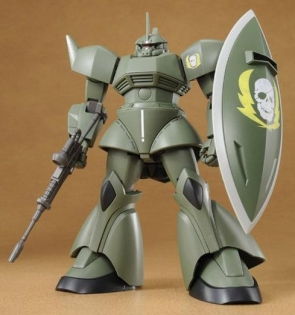 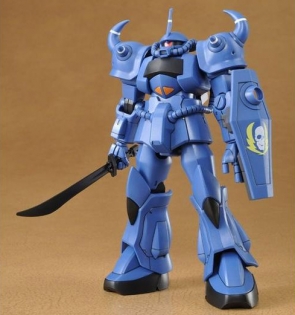 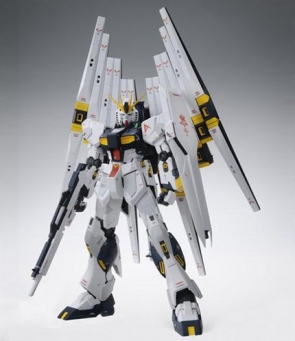 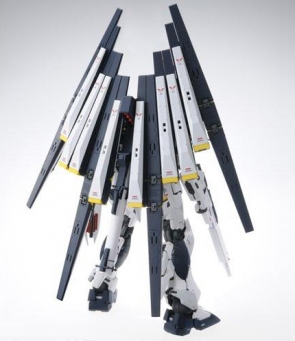 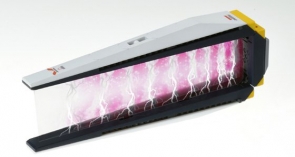 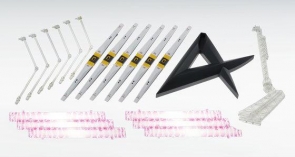 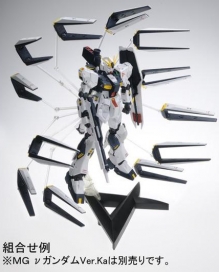 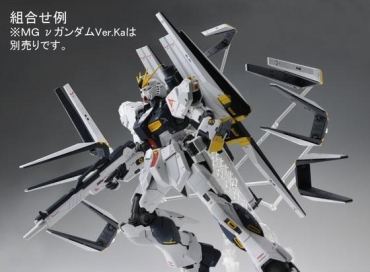 The MG Double Fin Finnel Expansion Set combines with the MG Nu Gundam Ver. Ka, due out December 15th, to mount an extra six fin funnels on its right shoulder and recreate the Double Fin Funnel loadout.
The included display base comes with jointed arms to hold up to twelve fin funnels, adding extra depth and immediacy to a firing display.
Included beam effect parts have gradient and foil effects to give them the look of a real mega particle charge and make for a lifelike, energetic display.