As tragedy deepens, what determination lifts Banagher from his despair?


As tragedy deepens, what determination lifts Banagher from his despair? 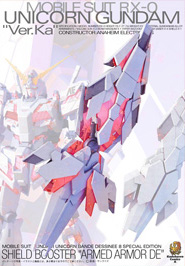 The included kit is gear from the comics designed to be equipped by the MG 1/100 Unicorn Gundam Ver. Ka (sold separately). The Armed Armor DE itself can transform from Unicorn Mode to Destroy Mode, spreading its armor to reveal an internal Psycoframe.
Along with the MG Unicorn Gundam Ver. Ka, it also fits well with the following kits:


The Armed Armor DE combines offense and defense in a single shield unit. In the comic it's equipped by Banagher's Unicorn Gundam during the battle for Laplace. In the anime, it can be seen equipped by the Banshee Norn in episode 6. 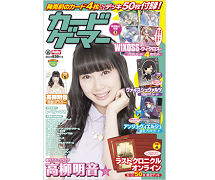