Early visitors get a clear file folder with The Origin II print! 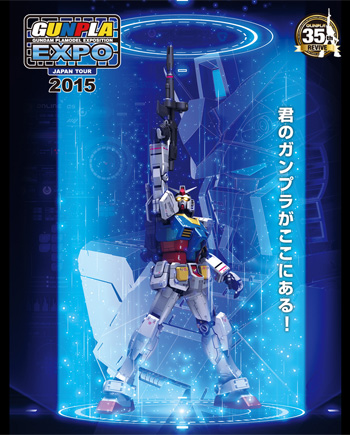 Experience the present and future of Gunpla at "Gunpla Expo Japan Tour 2015 in OSaka", to be held beginning November 5th at Takashimaya in Osaka. Admission is free.

At the event, the "Revive" HGUC RX-78-2 Gundam, HGUC RX-77-2 Guncannon, and HGCE Freedom Gundam will be on display and a new entry in the lineup will be announced. From Mobile Suit Gundam The Origin to Gundam Build Fighters Try, Gundam Reconguista in G, and even Mobile Suit Gundam: IRON-BLOODED ORPHANS, this event has it all!

Fun to Build Gunpla! attractions include a Gunpla Supporters display and an exhibition of Japan's 2014 Open and Junior champions, which each took second place in their division worldwide.
There'll also be advance sales of the HG Char's Zaku Metallic Ver. planned for release at Gunpla Expo World Tour Japan 2015 on November 30th, as well as a range of other event exclusives.

And as a special bonus, attendees will receive an exclusive Gunpla Expo clear file folder. Supplies are limited, so arrive early to claim yours!

Gunpla Expo World Tour Japan 2015, a celebration of 35 years of Gunpla, will be held November 20th through the 23rd at Akihabara UDX in Akihabara, Tokyo. See the latest Gunpla at Gunpla Expo! 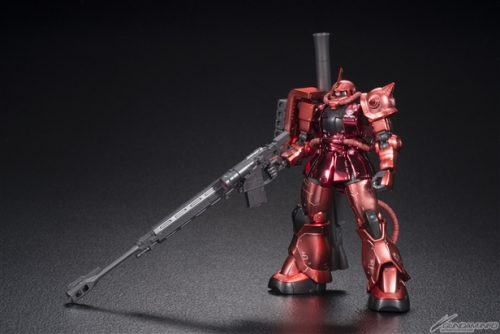 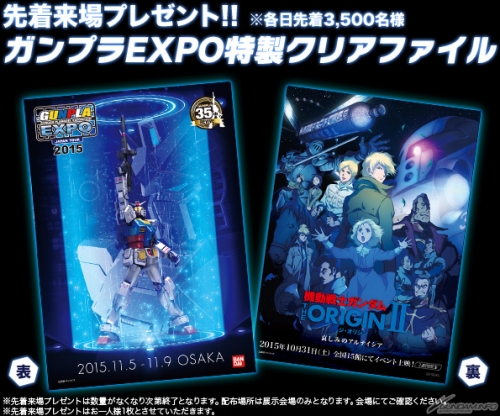 ■ Don't miss the Gunpla Expo stamp rally!
Collect stamps from Gunpla Expo Japan Tour 2015 in Osaka at Takashimaya, Namba Park Cinema, and the Joshin Super Kids Land Character Hall!
Bring all three to the Joshin Super Kids Land Character Hall, and you'll receive an exclusive sticker set, plus be entered to win one of 10 autographed Gunpla.
It's available from November 5th through 5:00 PM on the 9th. 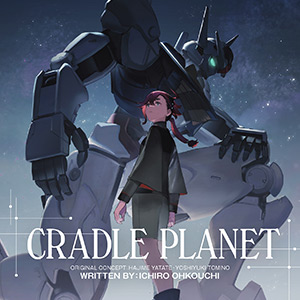