You can remove parts of the armour and rearrange them in a new position! 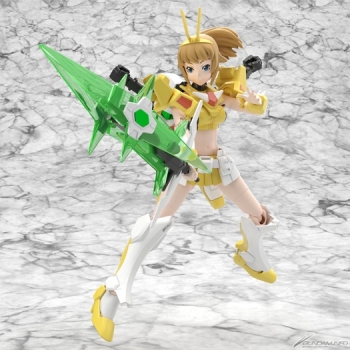 The time consists of a “Super Fumina” gunpla with a super “wing” evolution. The head design is completely modelled anew, it doesn’t have shared parts and both sparkle and feeling of the skin are reproduced in 3D. The armour was structured not to disturb the fluidity of movements, which allows you to create many different action poses.
Also, the armour parts hiding the whole body can be removed, and with said parts you can uncover the “Super Deluxe Wing Gundam (temporary)”. The weapons come with different mechanisms for many different shapes.
The price is 2,592 yen (taxes included). 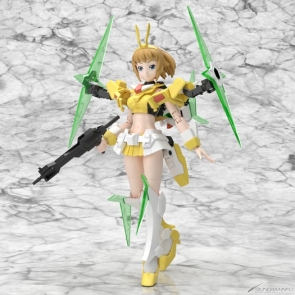 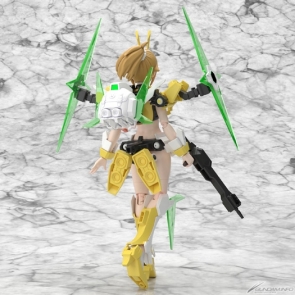 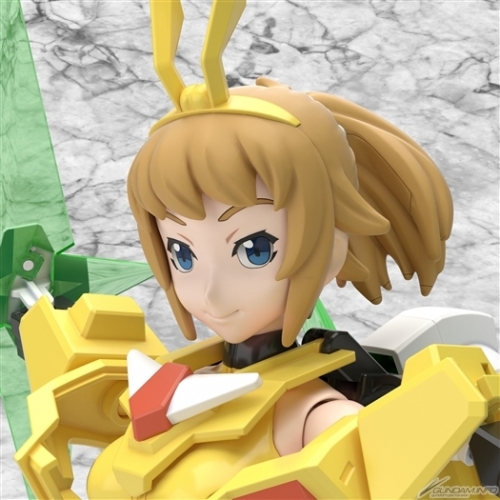 ▲The head is a completely new modelling of the “Figure-rise Bust Hoshino Fumina”’s design! There are stickers to make her change her eye-line! 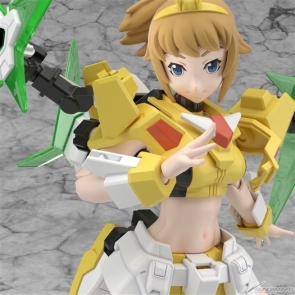 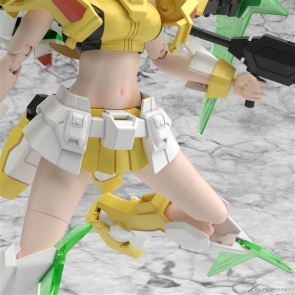 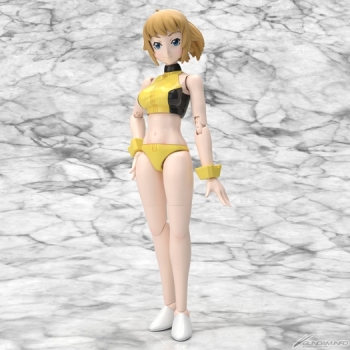 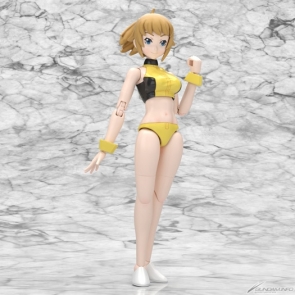 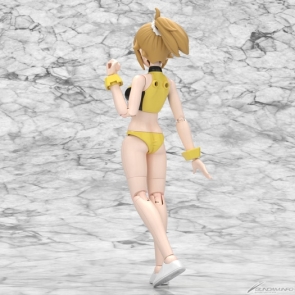 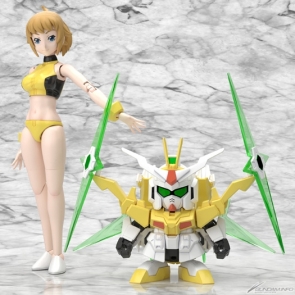 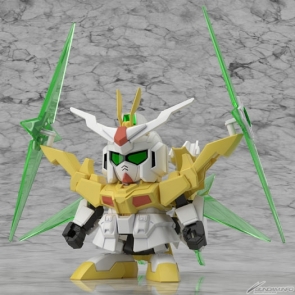 ▲With the removed parts you can create the “Super Deluxe Wings Gundam (Temporary)” just like in the image! 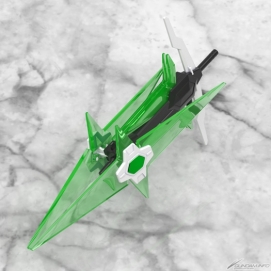 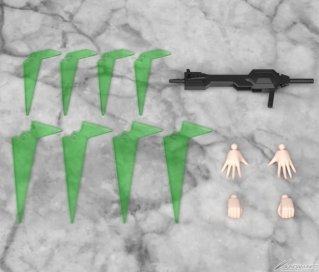 ▲The many mechanisms for different shapes of weapons, made using clear parts!


※All the images are made in computer graphics.
Please enable cookies in order to use My Page