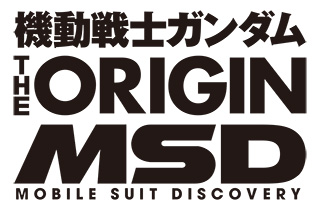 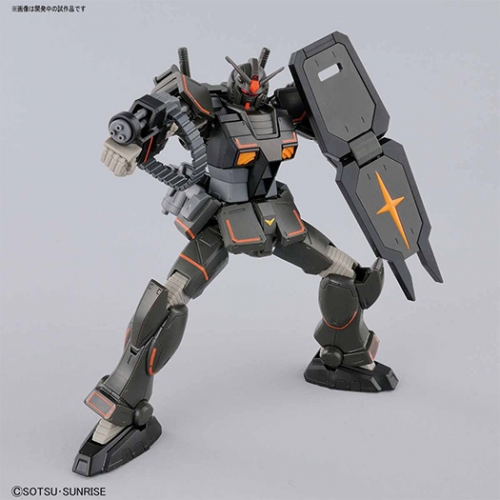 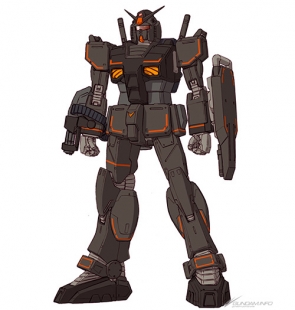 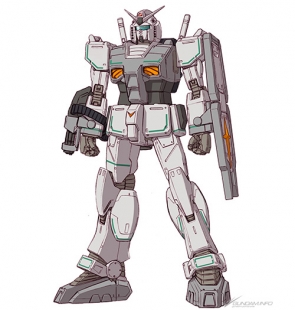 ■ RX-78-01 [FSD] Gundam FSD
As the RX - 78 - 01 [N] test was completed and the mass production RGM - 79 gym was developed, the development of the RX - 78 type machine aiming at operation of the RX - 78 type machine again was announced. RX-78-01 [FSD] Gundam FSD is a full-scale development is aimed at strengthening and repairing various equipments and accoutrements. Developed mainly by the team responsible for the ground test of RX-78-01 [N]. Common parts with RX-78-01 [N] can be seen, but since it is redesigned on the premise of mass production, the basic performance is improved more than RX-78-01 [N].
Clipping functionality is only for members. 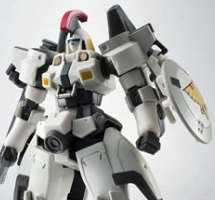 Pick up the Robot Spirits Tallgeese, complete with OP-only Rifle, in February 2013!